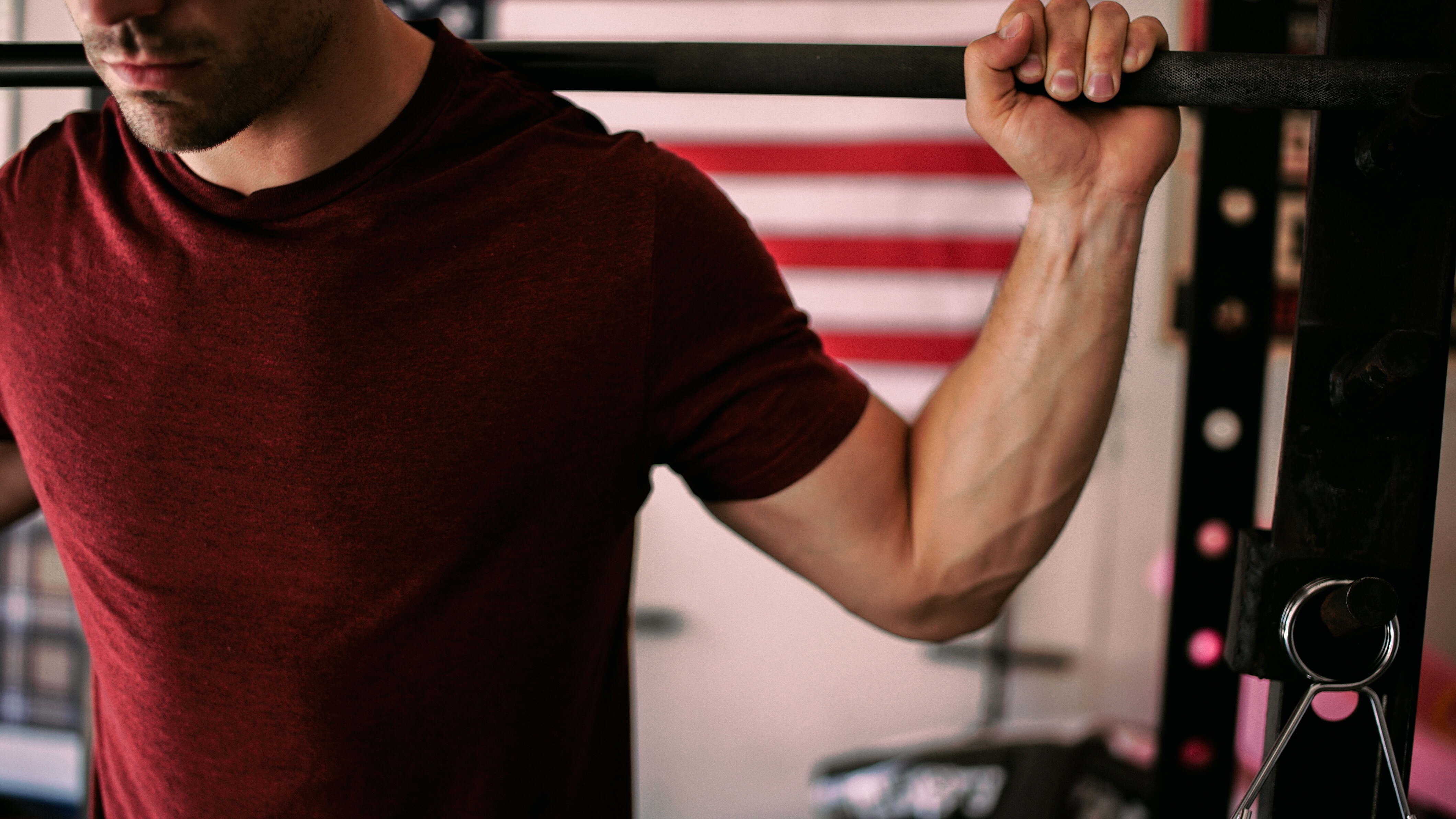 You don’t love professional sports, but your livelihood and/or personal happiness depends upon your being able to converse intelligently about it. Now what?

Fear not. Here at Dandelion Chandelier, every Sunday we’re listing the three (and only three) things that you need to know this coming week to converse intelligently about professional sports with the big boss, the gang at work, the person sitting next to you on the plane, that guy at the coffee shop, your yoga instructor or your sister-in-law.

In this week’s edition of TWIST: This Week in Sports Talk – the last one before the sweltering days of August arrive – we’re raising a glass to those who have decided to just chill for a while. Twelve-time Grand Slam tennis champion Novak Djokovic (fondly known on our Sports Desk as The Joker) declared last week that he’s out for the rest of the year. He has an elbow injury and a second child on the way, and he’s decided to take some “me” time. Apparently, Roger Federer has started a new trend amongst the leading tennis legends: after taking a lengthy break to rest up, Federer is on fire this year. In the past, tennis players would try to limp through the season, playing hurt. Now there’s precedent for taking the necessary time off to recuperate and returning stronger than ever.

There’s a lesson in that for all of us, kids. It also means that Federer has a clear shot at winning the US Open championship in late August, which means you had better hustle up and get your tickets to the men’s final now.

But we digress. For Those Who Do Not Follow Professional Sports, here’s what you need to know this week (and not a single thing more):

1. Hot in Cleveland. Must know: Last week, Cleveland Cavaliers starting point guard Kyrie Irving, 25, unexpectedly expressed his desire to be traded away from the team and his current teammate LeBron James. At a time when the best NBA players are looking for ways to create “superteams” with a shot at defeating the champion Golden State Warriors, his announcement was a shock. The Warriors acquired Kevin Durant last year and won the championship – the belief is that the only way to beat a superteam is to form another one. That’s why Chris Paul got himself paired with the Houston Rocket’s James Harden for the coming season. Losing Irving would be a big blow to James and the Cavaliers, who are seen as the closest challenger to the Warriors dynasty (they’ve played in the Finals for 3 straight years.) Nice to know: The speculation about Irving’s motivation is that he wants to move on now because he thinks LeBron will leave next year, leaving him high and dry. Or that he’s tired of being LeBron’s sidekick, and wants to lead “his own team.” The Cavs don’t have to trade him, and may not. Extra Credit: It’s rumored that someone from LeBron’s camp told the press that King James said that if he saw Kyrie, he would “beat his ass,” which LeBron has denied. This is a hot mess, people. Irving, you might want to stay inside for a while, brother.

2. Strange doings in Dallas. Must know: The NFL’s Dallas Cowboys are having an eventful off-season. Running back Zeke Elliott, 22, is under investigation for an alleged 2016 incident of domestic violence against his then-girlfriend; he has also been charged with assaulting another woman at a St. Patrick’s Day parade, was pulled over for speeding (at 100 miles per hour,) and apparently recently engaged in a late-night fight at a Dallas bar. The NFL is getting close to a decision on Elliott’s fate (he could be suspended for all or part of the season). The team has also had a handful of players suspended for use of performance-enhancing drugs (PEDs), including defensive linemen David Irving and Randy Gregory. Nice to know: This is when things get weird: Lucky Whitehead – a Cowboys’ wide receiver – had been reportedly sought by Virginia police for failing to appear in court about a shoplifting incident in his home state. As punishment, the Cowboys immediately cut him from the team. Subsequently, they found out that the Whitehead who was arrested was not Lucky but another, unrelated (unlucky) Whitehead. It was a classic case of mistaken identity. But the Cowboys decided to keep the innocent Whitehead off the team anyway. So the guys with documented bad behavior are still on the team, but the guy who did nothing wrong is off? Huh? Extra credit: The New York Jets have signed Lucky Whitehead to their team. Take that, Dallas.

3. Training time in the NFL. Must know: Some NFL teams started training camp last week; all 32 teams will have started by the end of July. During the 4-week stretch, younger players are evaluated to see who will make the final roster (each team has only 53 slots); newcomers get acclimated to the team; veteran players get back into top shape. Teams play scrimmages (pseudo-games), and do drills and weight-training. The start of training camp is a trigger for sportswriters and sports fans to start speculating about the upcoming season: who will play well, which teams will take division titles, and of course, who will win the Super Bowl. As a novice, our advice to you is to stay out of these conversations. Nice to know: On or around Labor Day weekend, 35% of the players currently in training camp will be let go from their teams as rosters are finalized. Extra credit: There will be 65 preseason games in August, starting on the 3rd when the Dallas Cowboys face the Arizona Cardinals. Avid NFL fans find these “stupid and pointless” – so you should basically ignore them. The regular NFL season starts on Thursday September 7th. Start paying attention then.

That’s it! You’re good to go. See you next week.