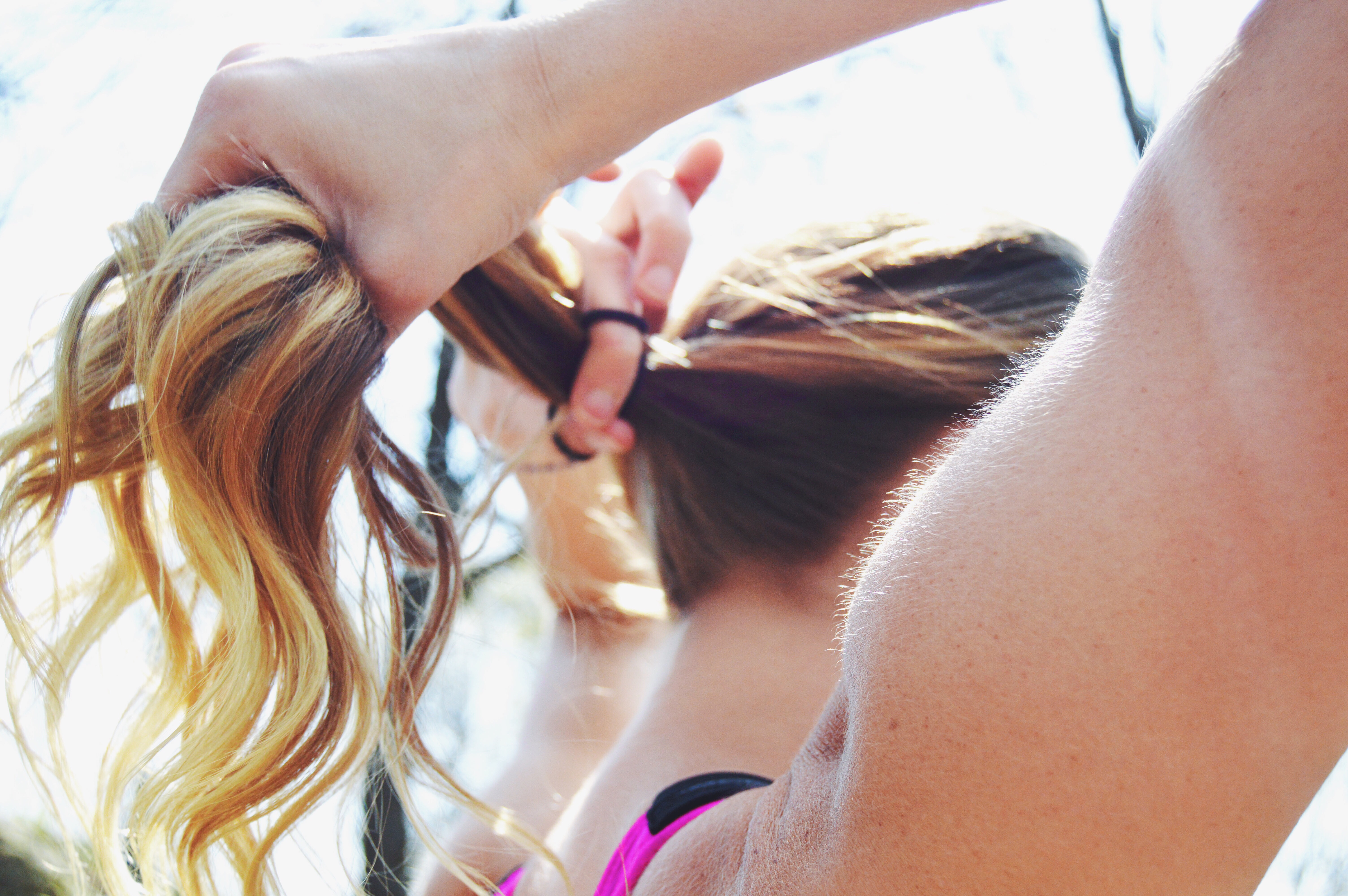 What’s happening in the sports world that everyone will be talking about this week?

Here at Dandelion Chandelier, every Sunday we’re listing the three (and only three) things that you need to know this coming week to converse intelligently about professional sports with the boss, your work colleagues, the carpool crew, that cute bartender or your dry cleaner.

This week’s edition of TWIST: This Week in Sports Talk is coming to you from Citi Field in Queens, where a few days ago, New Jersey Governor and possible future radio sportscaster Chris Christie made news by catching a foul ball; he was subsequently booed by the crowd, even after giving the ball to young fan nearby. New York is a tough place, kids.

For Those Who Do Not Follow Professional Sports, here’s what you need to know (and not a single thing more):

1. The Tour de France ended today. Must know: We’ve shared details about the rules and rigors of the Tour de France in prior posts; the marathon journey concluded today on the Champs-Élysées in Paris with Team Sky’s Christopher Froome, 32 – the defending champion – victorious. This is his third consecutive win, and fourth overall – only four other riders have won more than three Tours. Nice to know: This year’s Tour was unpredictable and a nail-biter: going into the final weekend, the top three riders were within 30 seconds of each other, which is the closest the race has been in a decade. Froome was a mere 54 seconds ahead of his closest challenger. This year’s course featured fewer mountain finishes overall, and no mountain climbs in the closing weekend, which favored “attackers” and sprinters. Extra credit: A total of 198 riders from 22 teams entered the race, 49 of them for the first time. During the course of the race, thirty-one of them withdrew, were disqualified or failed to satisfy time trial requirements (most famously, current world champion Peter Sagan, disqualified for apparently elbowing former world champion Mark Cavendish during a pile-up at the end of Stage 4). Gold Star Extra Credit: At the finish line, Australian Michael Matthews wore the green jersey as the race’s top sprinter; Frenchman Warren Barguil wore the polka dot jersey as the King of the Mountains; and Britain’s Simon Yates wore the white jersey for the best rider under the age of 26.

2. NFL player Kirk Cousins scored a sweet guaranteed paycheck by refusing to sign a new long-term agreement. Must know: Last week the Washington Redskins missed the deadline to sign a new contract with quarterback Kirk Cousins. Instead, Cousins will play under the team’s “franchise-player tag” for a second straight season. Quick primer on pay in the NFL (stay with us, we promise this will be brief): players typically sign 3-5 year contracts, with a percentage of their pay guaranteed (unlike MLB and the NBA, where all pay is guaranteed the day the deal is signed, if a football player is injured, and/or released from the team, he forfeits the non-guaranteed portion of his deal). Once the contract ends, the player is a free agent – unless the team “tags” him as a franchise player. A “franchise tag” is a one-year contract guaranteeing a players’ salary (the amount is set by averaging the top five salaries by position, or at 120% of the player’s prior year salary, whichever is higher.) It’s a rarely-used tool to allow the team time to negotiate long-term contracts with players who are core to their franchise who are unrestricted free agents (teams can use one tag once a year; only 7 NFL players were tagged in the offseason this year.) By not agreeing to the Redskins’ final offer, which he felt was below market, Cousins is set to earn a guaranteed $24 million this season, and will be a free agent again next year. Nice to know: This failed negotiation has highlighted the fact that while the first year of a “tag” is relatively player-unfriendly (it allows the team to control the negotiation), in subsequent years it becomes owner-unfriendly. In this case, because of the requirement that the salary be 120% of last year’s, if Cousins plays for the Redskins under the franchise tag for a third straight year in 2018, he would earn a guaranteed $34 million, making him one of the highest-paid players in the league irrespective of his performance. Extra credit: If you’re following all of this, and you want to make a play for deep sports cred at the office, saunter in Monday morning and say “Hey, that Cousins franchise tag situation is insane!“ (the point being that the team should either sign him or release him, instead of paying him an increasingly high guaranteed salary). If you raise the topic, just be prepared to really discuss it. You’ll be swimming in the deep end, friend.

3. Olympic Gold Medalist Michael Phelps is going to race a shark tonight. Must know: Speaking of swimming, this evening at 10:00p EST, you can tune into the Discovery Channel to view “Phelps V. Shark: Great Gold vs Great White,” the kick-off of the network’s annual Shark Week. Nice to know: No true sports fan would find this match-up interesting or important. But we think it’s a brilliant programming stunt, and depending on what happens, it might be Topic A at the watercooler tomorrow morning. Extra credit: Sharks swim at an average speed of 20 miles an hour, and humans clock in at about 6 miles per hour, so as one of our experts on the Sports Desk said: “unless the shark gets very confused, he will win.” You heard it here first.

One last must-know fact for those who have golfers to impress: golfer Jordan Spieth won the British Open today. He faltered in the stretch, but pulled it out. Spieth has now won three of the four major golf championships this year: the US Open, the British Open (which the Brits now insist be called just “The Open,”) and the Masters. If he wins next month’s PGA Championship, he could be the youngest player ever to win a Grand Slam. Watch this space for further updates.

The NFL regular season starts in 46 days. That’s it! You’re good to go. See you next week.