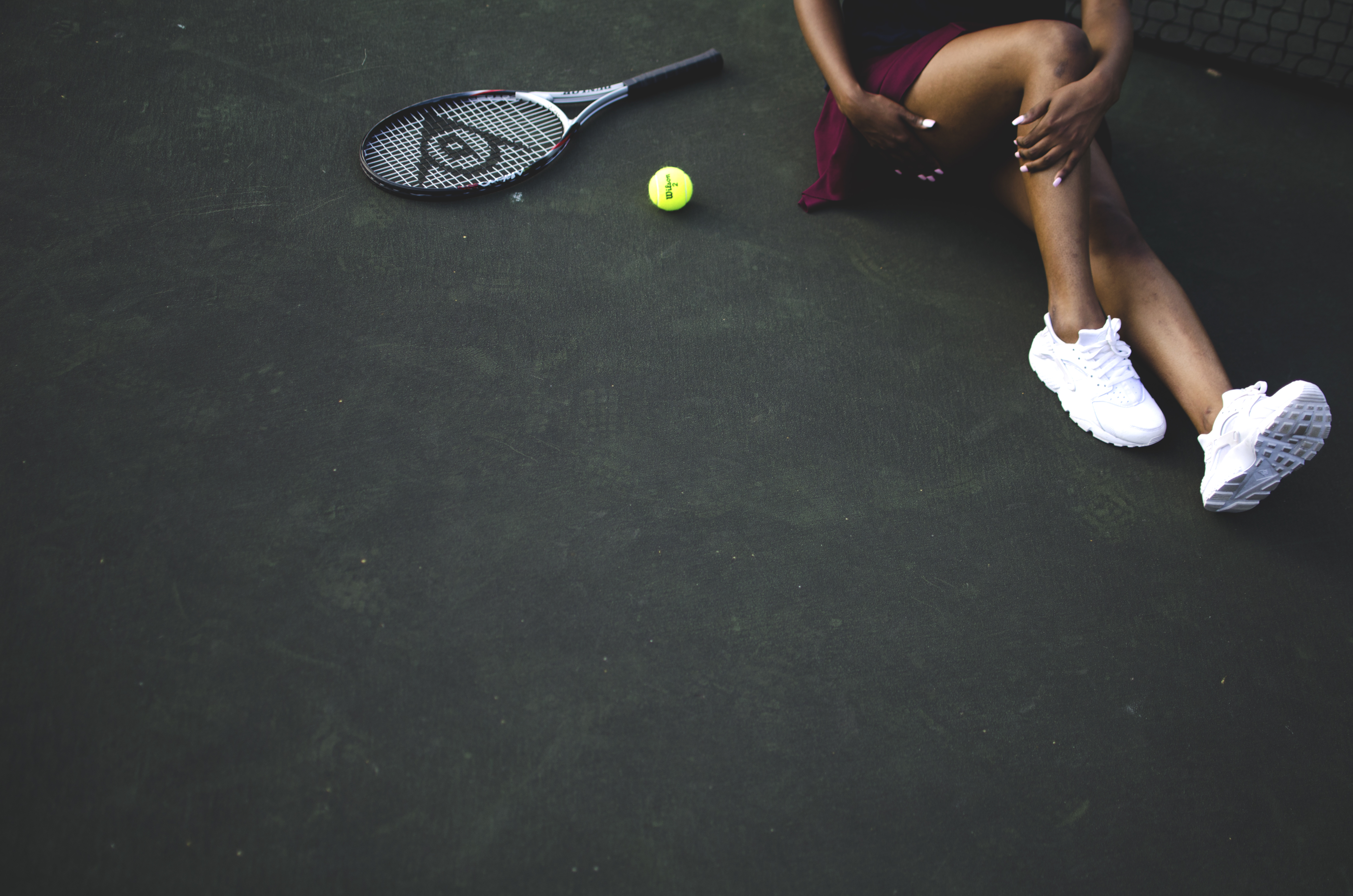 To speed you along the path to professional success, deeper personal relationships, a higher state of knowledge and a more interesting life, every week we’re listing the three (and only three) things that you need to know this coming week to converse intelligently about professional sports with your CEO, work colleagues, secret crush, spouse, next-door-neighbor or in-laws.

This week’s edition of TWIST: This Week in Sports Talk is dedicated to those who set a strategy and stick with it: investing in young talent, taking a break when you need one, and staying in the game even when people think you’re too old for it – these are things that are easy to mock and second-guess. Until they work.

It’s also a moment to join hands and create a bridge between those who love pop culture and those who love professional sports. That’s right – we’re going to list some famous celebrities who are super-fans of a sports team (in a future edition, we’ll list the celebrities who are dating or married to professional athletes, and highlight some who love college sports.) If you won’t go to the stadium to see the game, perhaps you’ll go to see Lady Gaga. In any case, it’s a great way for Those Who Do Not Follow Professional Sports to segue a conversation from sports to a new topic.

1. The New York Yankees’ rookies are the stars of the season so far. Must know: Last season the Yankees bid adieu to some expensive and experienced talent (including A-Rod, Carlos Beltran, and Mark Teixeira), and since then general manager Joe Girardi has been promoting young players from his AAA farm team. Among them: slugger Aaron Judge, pitcher Jordan Montgomery, first baseman Tyler Austin and outfielder Clint Frazier. The team caught fire in April and May, but cooled off in June. As of this morning, their season record is 46 – 42; they’re 3 ½ games behind first-place Boston in the AL East and second (behind Tampa Bay) in the wild-card standings. Nice to know: At last week’s All-Star game Home Run Derby, the 24-year old Judge hit 47 homers, four of them in excess of 500 feet (FYI, that’s REALLY good). The week before, he broke Joe DiMaggio’s home run franchise record for rookies with his 30th of the season. Extra credit: Judge is being talked about as the next Derek Jeter: talented, humble, disciplined and inspirational. He’s also the current favorite for Rookie of the Year. Gold Star Extra Credit: Judge is 6 feet 7 inches tall and weighs 282 pounds. His most passionate fans watch from a “Judge’s Chambers” seating area at Yankee Stadium and show up in black robes and long white cotton wigs.

2. The old folks at Wimbledon proved they’ve still got game. Must know: Thirty-five year old Roger Federer claimed his 8th Wimbledon title today, after fellow stars Djokovic, Murray and Nadal all got knocked out in earlier rounds due to injuries or upsets. Federer is the first man to have won Wimbledon 8 times. Thirty-seven year old Venus Williams, a five-time Wimbledon champion (who has 23 Grand Slam titles), defied conventional wisdom by advancing to the women’s finals (she ultimately lost to Spaniard Garbine Muguruza, age 23). Nice to know: Federer took a 6-month hiatus last year and then skipped the clay court season this year, to the disappointment of many at the French Open, to prepare for the grass courts of the All England Club. That worked out rather well. Heading into the finals, he was the oldest man to do so at Wimbledon since 39-year-old Ken Rosewall in 1974. Extra credit: Having defeated Croatia’s Marin Cilic, 28, today at Wimbledon, Federer now has 19 Grand Slam titles. Chatter has already started about whether #20 will come at the US Open in a few weeks. Gold Star Extra Credit: The old folks came really close to a sweep of the youngsters and to achieving what would have been an incredible repeat pairing: in 2007, the two champions at Wimbledon were – wait for it – Roger Federer and Venus Williams.

3. Some celebrities genuinely love pro sports (even if they’re not romantically involved with one of the players). Must know: Spike Lee is a fixture at New York Knicks (NBA) games; Samuel L. Jackson is a super-fan of the Atlanta Falcons (NFL); Bill Murray has been a long-suffering (and finally rewarded) fan of the Chicago Cubs (MLB) Nice to know: Nicole Kidman was spotted cheering for the NHL’s Nashville Panthers; you might see Charlize Theron at an LA Lakers (NBA) game; Mark Wahlberg admires New England Patriots (NFL) quarterback Tom Brady so much that he gave him roles in Entourage and Ted 2. Chrissy Teigen and John Legend took their daughter Luna to Game 1 of the NBA Finals; Luna also threw out the first pitch last month at a Seattle Mariners (MLB) game. Extra credit: Truly cool A-List celebrities don’t just get prime seats at a game – they get invited to watch the team practice. This year, actor James Franco and Coldplay’s Chris Martin got to hang out at practices with the red-hot Golden State Warriors (NBA). Sometimes celebrity guests even get to shoot some hoops with the players while they’re there. Gold Star Extra Credit: New York native Lady Gaga is a big Yankees fan – she was reportedly temporarily banned from the team clubhouse a couple of years ago after attending a game wearing only a Yankees shirt and underwear. Come on, Yankees management, loosen up – she was just showing her support for the team!

Anywho, we’re going to a game at Citi Field later this week to see the Mets play the Cards, and we’re feeling pretty good about our ability to keep up with the sports patter (hey, maybe Jerry Seinfeld will be there!) The NFL regular season starts in 53 days. That’s it! You’re good to go. See you next week.