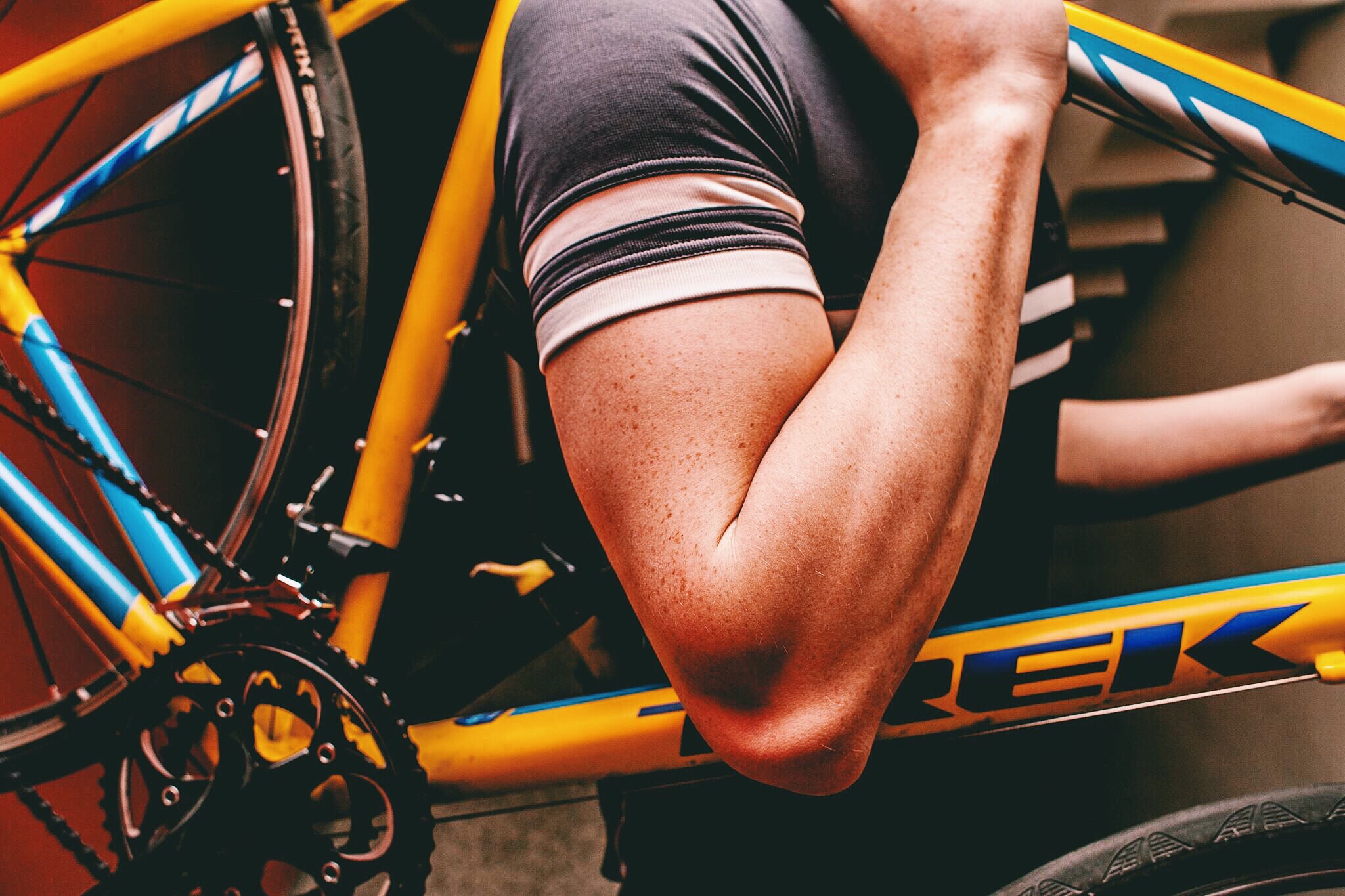 This week’s edition of TWIST: This Week in Sports Talk is being penned in the sports-loving atmosphere of the Dallas Cowboys Club restaurant at the DFW Airport.

We here at Dandelion Chandelier thought that a setting with 15 huge television screens, all tuned to sporting events (hockey, tennis, boxing and baseball), would be a fitting setting to list the three (and only three) things you need to know this coming week to converse intelligently about professional sports with your boss, work colleagues, crush object, life partner, Lyft driver or personal trainer.

1. The Tour de France turns ugly. Must know: Despite its name, the route of this 2,200-mile cycling race – the largest sporting event in the world – runs from Germany through Belgium and Luxembourg before reaching France and finishing on the Champs-Élysées in Paris. It commenced on July 1 and will run for 23 days, with only 2 rest days for the riders. It’s an incredible feat of physical endurance: on average, racers cover 105 miles per day, must ascend mountain routes in the Alps that are 5 miles straight up (they’re climbing continually for more than an hour). They consume 8,000 calories per day (some get so thin that you can see their internal organs.) The racer in the lead wears the yellow jersey. Nice to know: Last week there was a horrific pile-up during the sprint to that day’s finish line that ended with two of the sport’s biggest stars out of the race. Former world champ Mark Cavendish fractured his shoulder blade in the crash and had to withdraw; the UCI (cycling’s governing body) ruled that the racer who elbowed him during the incident, current world champ Peter Sagan, would be disqualified. Fans are viewing the video of the crash the way people used to view the Zapruder tape; theories abound about who did what and who’s to blame. Extra credit: The race winner receives just over $600,000 to split with his team.

2. Miami hosts the MLB All-Star Game. Must know: Read our post about major league baseball. Nice to know: For true fans, the All-Star Games in every professional sport – baseball, football and basketball – are “kind of a yawn.” There’s nothing at stake and it’s not a real competition. So don’t appear to be too interested or excited about them. Extra credit: Baseball aficionados do love the Home Run Derby, which happens the day before the All-Star Game. Eight players get 4 minutes each to hit as many home runs as possible. Defending champ Giancarlo Stanton will be on his home turf in Miami. Gold-star extra credit: The Miami Marlins have not yet been sold – Jeb Bush and Derek Jeter had a falling out, and now Bush has joined Tagg Romney’s group. No one seems prepared to meet the $1.3 billion asking price. Watch this space for further updates.

3. Women and weather are the talk at Wimbledon. Need to know: Wimbledon, a Grand Slam tennis tournament played on grass courts, is underway at the All England Club. With Serena Williams out due to her pregnancy, the women’s field is wide open and recent upsets seem to point to a first-time Wimbledon winner on the women’s side. Nice to know: the weather has been uncharacteristically hot and dry, and some players are complaining about the surface – the courts this year are sporting a lot of dead grass and dirt. Some athletes, like Rafael Nadal, actually prefer it this way – he’s a legend on the clay courts and dirt is a lot more like clay. Extra credit: Commentator and former tennis star John McEnroe continues his streak of unfortunate remarks with his assertion that Novak Djokovic is “the Tiger Woods of tennis” – plagued by personal problems and on a losing streak. A good remark for you to make would be “What’s up with McEnroe? First that comment about Serena and now this? He cannot be serious!”

We have a number of other pressing questions about the sporting world, including why there’s a hockey game on in the middle of July, why it’s interesting to watch a sporting event on TV when the sound is turned off, and what the Cowboys’ prospects are this season. But those are matters for another day. In the meantime, we’ve gotta go – our Buffalo wings just arrived, and our plane’s leaving soon. NFL season starts in 60 days, people. That’s it! You’re good to go. See you next week.

1 comment on “The Weekly TWIST: What You Need to Know to Talk Sports”