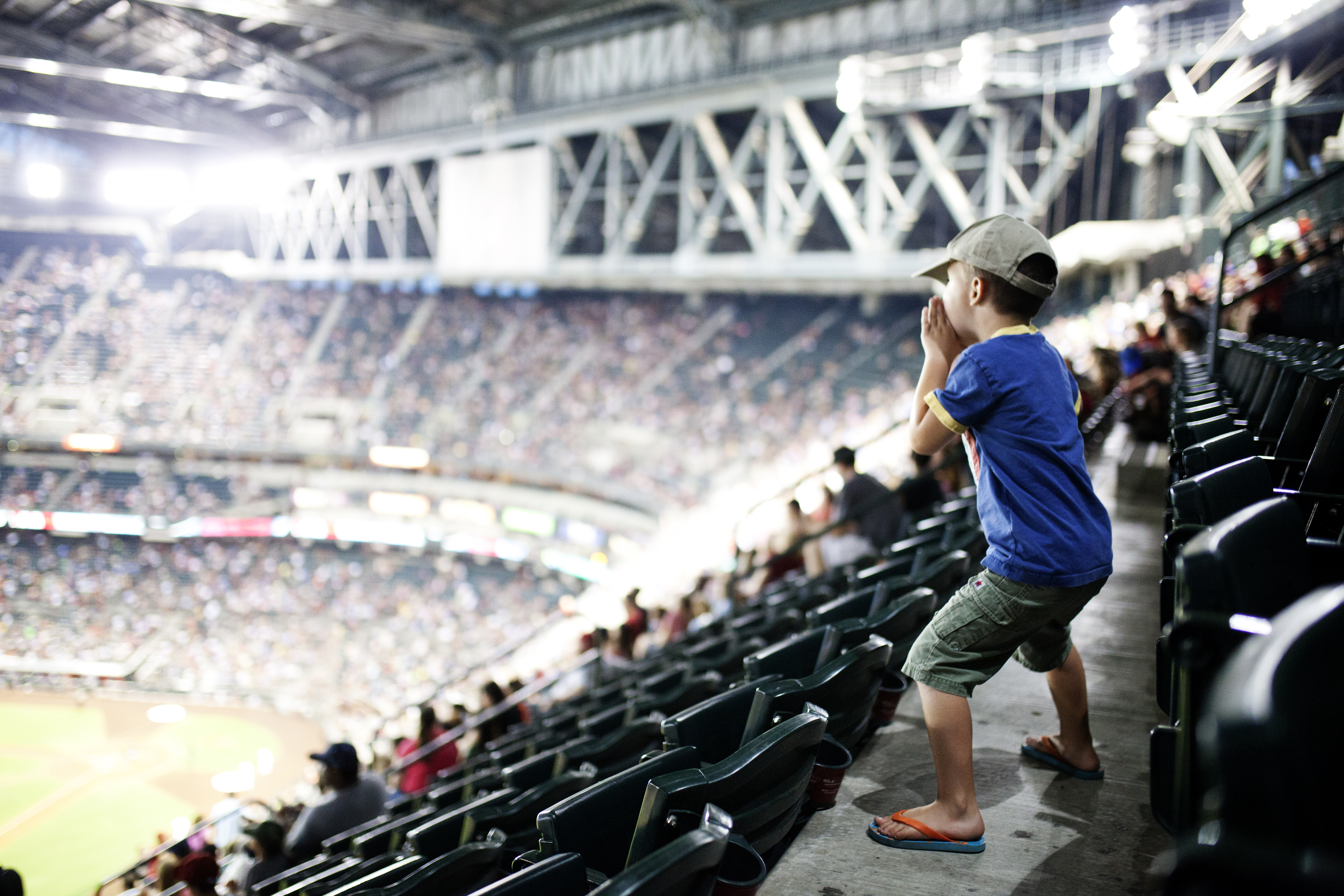 Someone brings up the topic of professional sports at work, the gym, or an important social engagement. What’s your reaction? Excitement? Boredom? Stress? Shame?

Does the mere mention of scores, trades, stats, spreads and fantasy leagues make you want to lean in? Or are you more inclined to yawn, or roll your eyes, or just scream and run away?

If you’re one of those People Who Don’t Follow Professional Sports, but you have a crush on, work for, live with or need to sell something to someone who does, you’ve got a bit of a problem. But no worries – we got you.

In a prior post, we wrote about the basic facts that you need to know about professional sports to succeed in business and life, starting with baseball. The response was so positive that we’re launching a new weekly feature here at Dandelion Chandelier.

It’s called TWIST: This Week in Sports Talk. Every week, we’ll share the top 3 topics in the world of sports about which you need to be knowledgeable. Read it and you’ll be good to go for the week.

1. National Basketball League (NBA) trades are happening fast and furious. Must know: the Golden State Warriors, current NBA Champions, seem to be unbeatable. A few teams are going all-out trading key players to try to build a competitive roster. This may be the new era of the “super team.” Nice to know: The teams trying hardest to take on the Warriors include the Oklahoma City Thunder, the Houston Rockets, and the Cleveland Cavaliers. Extra credit: Indiana Pacers star forward Paul George just got traded to the Thunder to give MVP Russell Westbrook a strong teammate; Chris Paul just left the LA Clippers to join MVP runner-up James Harden on the Houston Rockets. And Steph Curry just signed a new 5-year deal for $201 million with the Warriors.

2. Phil Jackson exits as Knicks President. Must know: Jackson is an NBA legend who won 6 championships in Chicago, and 5 more with the Lakers, but failed to revive the NY Knicks in his three-year tenure. Nice to know: His famous “triangle offense” faded in effectiveness, but he kept using it anyway. Extra credit: Fans will be discussing whether he failed because of the dysfunction in the Knicks organization; was over-rated all along; was too stubborn about not adapting to the times (he was highly critical of the Warriors’ 3-point shots); or found a front-office job too complex (he had never been President, only head coach in his prior gigs.)

3. Big fight night coming in August. Must know: Ultimate Fighting Championship (UFC) fighter Conor McGregor, who has never been in a boxing match of any kind, is prepping for a highly-anticipated August 26 bout in Las Vegas against undefeated boxing legend Floyd Mayweather. It’s being billed as the “best in boxing versus the best in MMA (mixed martial arts). “ Nice to know: The purse for the match could see McGregor taking home $50 million and Mayweather earning “nine figures.” Extra credit: McGregor is the highest-paid athlete in the UFC because he draws a huge audience. Pay-per-view revenue for the fight could top 2015’s record-breaking Mayweather-Pacquiao face-off. Expect a lot of trolling and trash-talking to drum up buzz and anticipation – and viewers.

1 comment on “Introducing TWIST: What You Need to Know to Talk Sports”