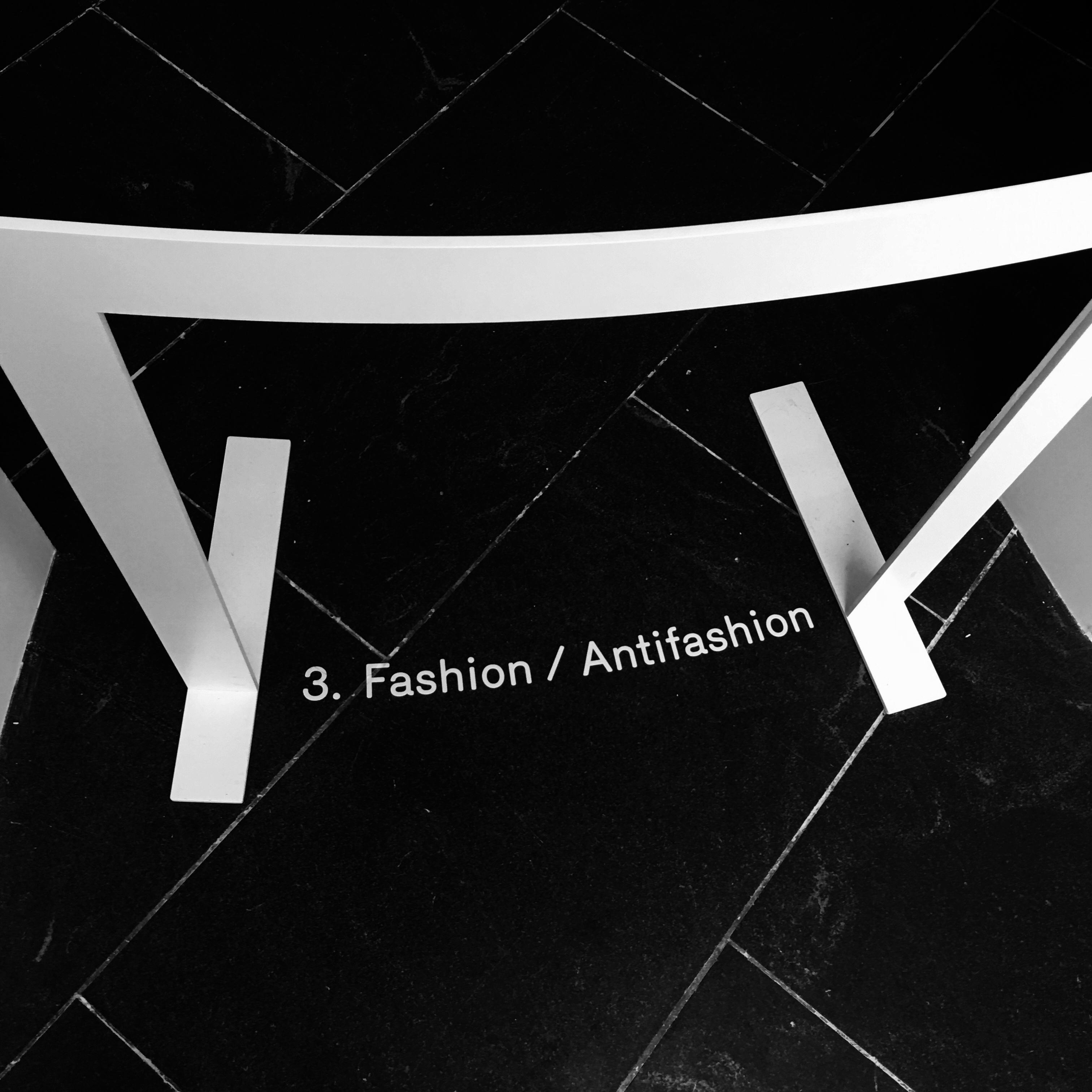 Young brainiacs of the world, is it your dream to attend an elite college or university? Then you’ll have to put some work into increasing your IQ.

I recently learned that there’s a new essay question on the University of Chicago undergraduate application that reads as follows:

The late New York Times photographer Bill Cunningham once said “Fashion is the armor to survive the reality of everyday life. I don’t think you could do away with it. It would be like doing away with civilization.” Tell us about your “armor.”

We here at Dandelion Chandelier view this as a significant turning point. Fashion is no longer considered frivolous, even at a school as somber and quantitative as Chicago! Remember, this is the school whose unofficial motto is “Where Fun Goes to Die.” Cue the red “breaking news” alert! We think a press conference may be in order.

We’ve believed for quite some time that many highly educated people and powerful professionals don’t take fashion seriously enough. It’s long been a puzzle to us that fashion has been considered frippery, superficial, anti-intellectual, or even the worst insult of all: girly.

In fact, what we chose to wear is one of the most important decisions we’ll make all day. On some occasions, it’s the only decision that actually matters. Across barriers of language, culture and even sound itself, our wardrobe communicates more clearly with more people than anything we say. If you believe the data in Malcolm Gladwell’s Blink, you’ve got mere seconds to form an impression when people first see you – why not invest some real effort in understanding how to do that effectively?

Corporate denizens of the world, take note. If you’re the leader of a group at work – or aspire to be – what your attire signals to your team is at least as strong as your words. It lets people know what matters to you and to your organization (is it creativity? Or control? Are you trying to be seen? Or to hide in the crowd? Are you willing to take a risk? Or playing it safe?)

The same holds true in the wider world. If you’re trying to make a point, you can often do it best by not saying a word: I’m thinking of the time that Condoleezza Rice made a visit to the military troops early in her tenure as National Security Advisor wearing high black lace-up chunky-heeled leather boots. Did anyone not get the message that she was communicating? “I may be a diplomat, not a warrior, but I have a place here; I respect you; I’m not afraid of you.”

I attended a dinner for women in the media a month or so ago, and the guest speaker – a highly successful editor at a well-known fashion magazine – radiated an exquisitely calibrated mix of seriousness and whimsy in her black turtleneck, statement earrings, and Dries van Noten skirt. You didn’t need to understand a word of English to get the point that this woman is authoritative, creative, confident and optimistic, and that attention must be paid.

On a personal note, I will never forget the time that I was working full-time in the fashion industry and one of my colleagues pulled me aside and kindly explained that I should never, ever again wear what I was wearing that day. No, I’m not kidding. She went item by item, explaining what needed to change, and in the process gave me a master class in the fine art of how to dress for the office when you work in a creative field (her key message? Modernize the silhouette, don’t fear denim, and for heaven’s sake, never be boring.) She’s now one of my best friends, and I am eternally grateful to her. You want to be in charge? Learn how to dress the part. Notice what other people wear, and how it makes you feel, and adapt and revise your look as needed.

Vanessa Friedman, columnist for the New York Times, has increasingly been writing about politics and fashion, and the direct impact that one has on the other. Her incisive assessment of France’s new First Lady Brigitte Macron – and her razor-sharp commentary on our own First Lady – are must-reads for anyone trying to show up as a woman of power and relevance on the world stage.

And let’s be clear: fashion is not a substitute for substance. It’s a force multiplier for the substance you have to offer. Theresa May’s shoes can’t save her, and Angela Merkel’s won’t sink her. But if you can make your attire part of your personal communications arsenal, why not do it? It’s a missed opportunity to not use every lever at your disposal.

We used to do a lot of research on how women think about themselves and their apparel when I worked in the fashion business. The result of one study we did was basically that some women want to dress like doves (“don’t look at me”) and others like peacocks (“LOOK AT ME!”). That’s a bit reductive, and doesn’t represent most people’s full emotional range. I find that some days I want to be a dove, and sometimes a peacock. I also sometimes want to be a raven (“fear me, don’t mess with me”), or a sparrow (“tell me how cute I look”); an owl (“trust me”) or a robin (“take inspiration and hope from me”). Never a pigeon, though. I never have that feel when I want to look like a pigeon.

Alternatively, some very successful people wear exactly the same thing every day. Steve Jobs was the most iconic of these, but lots of people do it. Many designers, for example, wear nothing but black. You might assume that somehow that means they don’t care what they look like. Quite the contrary. I think that most people who have chosen a daily uniform have actually given it a great deal of thought, and what they want to communicate is the following: “I’m the same person under all circumstances; I’m unflappable; I don’t need to be the center of attention; you can count on me, so turn your eyes to what’s changing, what’s urgent, what’s new – I’ll still be here, the steady rock, when the show is over.” That’s a pretty fine leadership message, when you think about it.

The point is to make a conscious decision every day about what statement you’re trying to make, and to never default into a look without giving it any thought. Because even if you didn’t think about what to wear today, everyone else thinks you did, and they’re drawing conclusions about who you are and what you’re trying to achieve based on how you’re presenting yourself to the world, like it or not.

So even if you’re not applying to the University of Chicago, maybe give that essay question some thought in the next few days. What’s your armor? And is it providing you with adequate protection? Tell us about it.

0 comments on “You May Be Really Smart, But How High is Your Fashion IQ?”