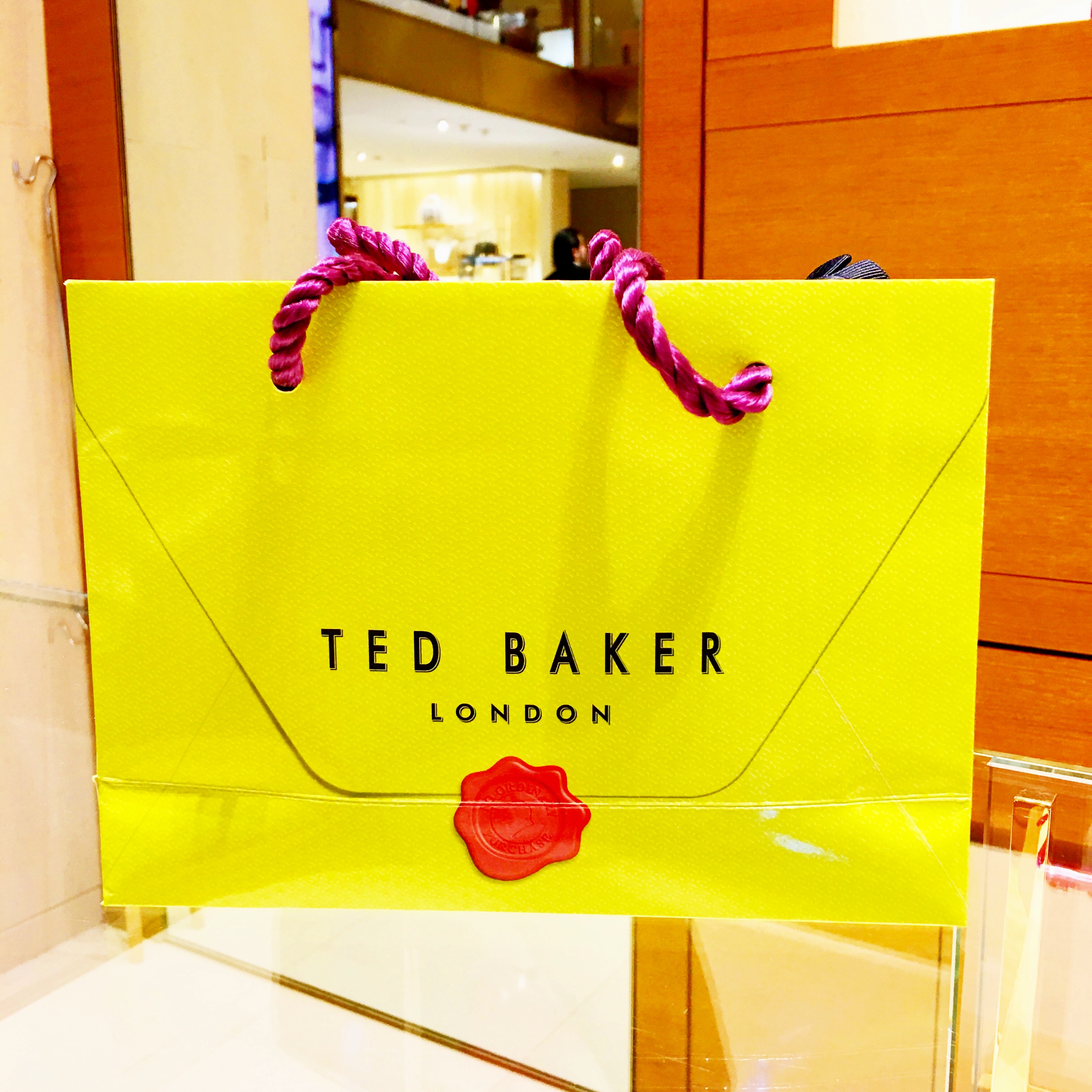 Get a bunch of people who love fashion in a room, and within minutes the subject will inevitably turn to which brands are hot and which ones are the current go-to’s that people actually wear and rely on to get them through the day.

The Holy Grail for the fashion tribe is finding a consistent source of stylish, on-trend apparel that provides extremely high value for the money (‘cause staying on trend is not inexpensive). “Affordable luxury” is an oxymoron, and in many instances a pipe dream: real luxury is expensive for a reason, and trying to execute it on the cheap rarely works. But every now and then, someone nails it.

There are a handful of brands that can successfully trick the eye and make people think you’re wearing something far more expensive than it really is (there are also some extremely expensive lines that look cheap, and that are totally not worth paying for, but that’s a topic for another time). Unlike fast fashion, which might look good but which will disintegrate the first time you try to wash it, these are items that will withstand the wear and tear of real life and hold up for more than one season. When you’re wearing one of these affordable luxury brands, only you need to know that you’re getting away with something. That’s part of the fun.

This will be the first in an occasional series where we here at Dandelion Chandelier will reveal some of our most closely-held trade secrets: the fashion brands we have discovered (or tripped over) that are surprisingly chic, startlingly affordable, and able to withstand the rigors of real life.

According to the company’s website, the brand began as a shirt specialist in Glasgow, UK in 1988, and first became known as a stylish and quirky contemporary men’s shirt label. An early offering that earned the brand some acclaim was that its stores used to provide a laundry service for every shirt purchased. It has grown successfully via word of mouth – even now, the brand does no advertising, and as a result still feels like an insider’s secret rather than an over-exposed apparel brand. The label’s women’s line was launched in 1995, and the company went public in 1997. Today, it’s a full-blown lifestyle brand, with apparel, accessories, men’s, women and kids, and still-growing global distribution via wholesale accounts and its own stores.

We bought our first item of Ted Baker apparel three years ago or so. We can’t remember exactly where – probably Nordstrom’s. It was a cute pullover floral print sweater with a white collar – nothing fancy, yet highly reminiscent of the Dolce & Gabbana knits that we consider a wardrobe staple. The Dolce sweaters are fine-gauge (perfect for traveling or air-conditioned offices, and they don’t add any extra bulk); they fit perfectly; they have a very soft hand; the colors are rich and beautiful, and they last forever. They also come with a high three, and sometimes four-figure price tag. For a sweater.

Erdem Moralioglu makes knits that are not unlike these Dolce sweaters. The prints are fresher and sometimes he incorporates leather into the mix. Not surprisingly his price points are the same as Dolce.

Therefore, this little Ted Baker sweater was a revelation. It was all of the things that Dolce and Erdem sweaters are – for less than 10% of the cost. Seriously.

We took our first Ted Baker sweater out for a spin under combat conditions – a long transatlantic flight with an airport transfer – and it performed nicely. Not too heavy, not too sheer, no pilling or snagging. Holy cow. Then we spent a busy Saturday in it – running errands, chauffeuring kids, casual dinner out – and it still looked like new. What? Plus a couple of people said we looked nice. Stop it!

After that, we started checking out the brand frequently to see what else it had to offer, and we discovered that in addition to sweaters, it’s a great place for T-shirts. The hand is incredibly soft, the colors are vibrant, and the fit is exceptional. The sizing is 1-5, which is a bit mysterious until you figure out what number you are. Once you do, you’re good to go. The brand exerts real discipline on grading and sizing, so we’ve gotten to the point where we can buy tops on the fly at retail without trying them on, and know that they’re going to fit perfectly (or we can buy them online without having to buy two and return one). Note to apparel brands: this is a big deal if you are trying to move merchandise.

Ted Baker has several of its own flagship stores in major urban markets like New York and San Francisco, but it also has wholesale distribution in Nordstrom’s and Bloomingdale’s. The brand smartly offers some prints and items as exclusives to some wholesale accounts, so you’re rewarded for checking out multiple distribution points as a consumer (as you are with “real” luxury brands).

Other things we love about Ted Baker London?

–The salespeople at the stores they own are really sweet and helpful – we have never had anything less than a premium service experience in their stores, even at the busiest hours of the day

–The brand is for both men and women, and it looks great on everyone

–It’s one of the few brands that my teenage daughter and I both love (my mom would, too, if she loved shopping as much as we do)

–We haven’t road-tested their accessories, but we have a male friend who swears by their leather messenger bags

–The prints are fresh and fun, usually florals but occasionally mod-60’s geometrics

–The fit and construction are attuned to real bodies – there’s a bit of stretch in many of the tops, and if there’s a print on a tee, it’s going to fall on your body in the most flattering way possible (that level of attention to detail is the difference between success and failure in a high-volume apparel business).

–If you don’t like floral prints, this is not the brand for you. Think of it as the anti-Vince. The 180-degree Theory. Or the sporty sister of Rebecca Taylor.

–Ditto – if you live in black, this is not your brand.

–The retail stores are tiny – making them hard to browse at your leisure (but almost certainly quite helpful to the business’s bottom line).

–It’s not tech-savvy at retail – you still have to stand in line to purchase items; there’s no roving attendant like at the Apple store to speed you on your way.

It’s not news that the apparel business is struggling. People want experiences, not “stuff,” there are too many brands, too many points of distribution, too many sales and mark-downs, and too many me-too products. The litany of iconic brands that are flailing about in these adverse conditions is long: The Gap, Banana Republic, Club Monaco, J. Crew, Ralph Lauren – we could go on, but why?

The lesson to be learned from Ted Baker? Make the product surprisingly good; price it to sell at full price (or at least at first markdown); keep the colors and prints moving forward; deliver new items a couple of times a month so that people have a reason to return often; exert real discipline with your distribution; have a handful of your own stores but keep them small and stay out of suburban malls (use wholesale for that); be accessible to both men and women. Sounds simple, but operationally it’s not. Kudos to them for getting it right. We hope they don’t go the way of so many others, with over-distribution.

We’ll applaud some other stand-outs in the affordable luxury sphere in the coming weeks. But in the meantime, if you haven’t checked out Ted Baker, give it a try. It’ll be our little secret.

0 comments on “Wardrobe Secrets: The Affordable Luxury Brands We Love I”