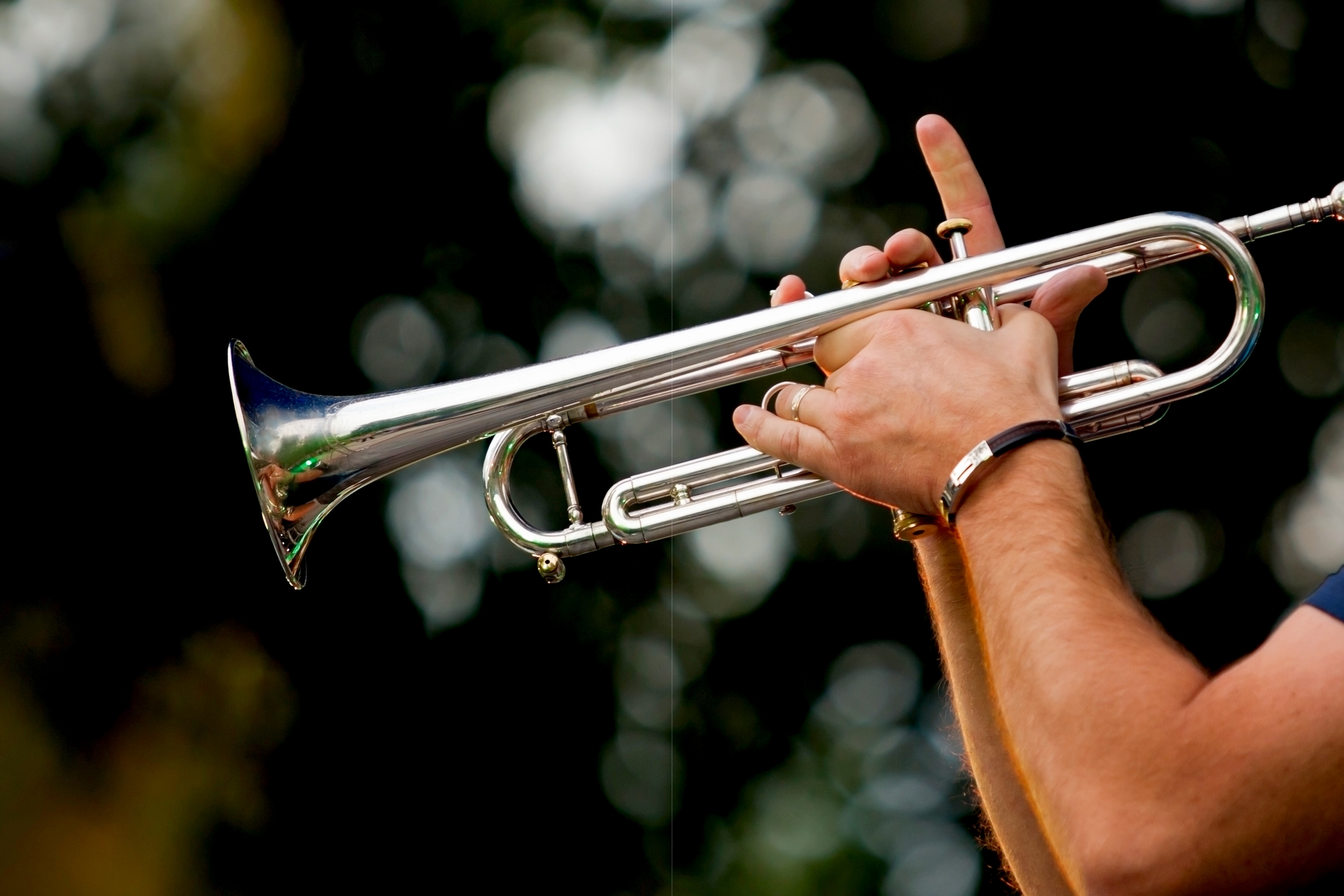 If you love jazz, it’s almost time to start packing your bags. As you finalize your plans for summer culture and adventure, there are several terrific jazz festivals in the US and Europe that should be on your list. This is the third in our Dandelion Chandelier series of previews of the warm-weather cultural events that the jet-set intelligentsia will be attending in the summer of 2017.

We’ve shared the classical music and opera festivals and the ballet and modern dance festivals that our culture experts say should be on your itinerary. Now it’s time to talk jazz. Tickets are already on sale for some of these events, some are nearly sold out, and others are just about to become available, so this is the perfect time to get out your calendar and start scheduling.

There are hundreds of summer jazz festivals around the world, so we needed to do a sharp edit to give you the cream of the crop. To ensure that we nailed it, we went straight to our great friend, who has been prominent in the jazz world for decades, and who shall be known here as The Jazz Master. Special thanks to him for ensuring that this list captures the 10 essential festivals that people in the know will be attending and talking about this year:

The Playboy Jazz Festival, June 10-11, 2017, now a co-production with the L.A. Philharmonic and Herb Hancock – its creative chair for jazz – has been held annually at the Hollywood Bowl in Los Angeles since 1979. It features both established and up-and-coming musicians; this year’s line-up includes Marcus Miller, Gregory Porter, Corinne Bailey Rae, Common, and Lalah Hathaway. Stay at: The new Waldorf Astoria in Beverly Hills Don’t Miss: the celebratory tribute to the late Bobby Hutcherson, featuring Stefon Harris, Roy Ayers and Warren Wolf – June 10.

The Ravinia Summer Music Festival, June 10-September 17, 2017, held just outside Chicago, is a showcase for all kinds of music. The season kicks off with a performance by John Legend; throughout the summer, jazz fans will want to catch Aretha Franklin, Common, Diana Krall, Pat Metheny, Esperanza Spaulding, the Gipsy Kings, Smokey Robinson, and Tony Bennett. Stay at: The Four Seasons Hotel Chicago or check out the new Ace Hotel Chicago Don’t Miss: Hamilton’s Leslie Odom Jr. in concert – August 13.

At the 16th edition of the Rochester International Jazz Festival, June 23-July 1, 2017, more than 1,500 artists from around the world will perform over 325 shows at 19 venues in Rochester, New York. Headliners this year include Mavis Staples, King Crimson, Joss Stone, Maceo Parker (celebrating the life of Ray Charles), and Scott Bradlee’s Postmodern Jukebox. Stay at: the Dartmouth House, a B&B in Rochester. Don’t Miss: Headliner Sheryl Crow in concert – June 29.

The Saratoga Jazz Festival, June 24-25, 2017, takes place at the Saratoga Performing Arts Center each year during the last weekend in June. Founded by jazz impresario George Wein, this year is the festival’s 40th anniversary. Over 20 jazz artists will take the stage, including Chaka Khan, Jean-Luc Ponty, the Gipsy Kings, Maceo Parker, Dee Dee Bridgewater, and Quinn Sullivan. Stay at: The Saratoga Arms. Don’t Miss: performances by Cécile McLorin Salvant (there is an excellent article about Cécile in The New Yorker), Cory Henry and Jacob Collier; all young rising stars in the jazz world.

The Umbria Jazz Festival, July 7-16, 2017, has been celebrated in the medieval city of Perugia, Italy since 1973, with dozens of performances held in concert halls as well as in the streets. Headliners this year include the Wayne Shorter Quartet, Dee Dee Bridgewater, Jamie Cullum, and Kraftwerk. Stay at: the Borgo Dei Conti Resort. Don’t miss: the Hiromi Duet featuring Edmar Castaneda and Angelique Kidjo – July 12.

The 41st edition of the Festival de Jazz de Vitoria-Gasteiz takes place July 11-15, 2017 in Vitoria, Spain. A “must-see” on the Spanish musical calendar, the event in the historic Basque region in northern Spain is part of the International Jazz Festival Organization, which brings together the most important jazz festivals in Europe and the US. Concerts are held in the Principal Theatre, the Mendizorroza Sports Center and the Campas de Armentia esplanade (for Jazz in the Street). Headliners this year include the Joshua Redman Quartet, Cécile McLorin Salvant, Jamie Cullum, Pat Metheny, Ron Carter, the Taj Mahal Trio, Kenny Barron and Dave Holland. Stay at: The NH Canciller Ayala Hotel (that’s where the festival’s excellent Midnight Jazz sessions are held). Don’t miss: Seeing the statue of Wynton Marsalis (who composed Vitoria Suite in 2010 in tribute to the festival), and the bench with names of musicians who have attended the festival over the years, in a park in Vitoria.

The San Sebastian Jazz Festival, July 20-25, 2017, officially known as the Jazzaldia Jazz Festival, is in its 52nd year on the coast of the Basque region in Spain. Artists for this year’s edition include the Wayne Shorter Quartet, the Herbie Hancock Quintet, The Jazz Epistles, Gregory Porter, Kamasi Washington, and Macy Gray. Stay at: the Hotel Maria Cristina. Don’t miss: San Sebastian is world-famous as a food tourism destination, so be sure to make time for plenty of pintxos.

The Monterey Jazz Festival, September 15-17, 2017 at the County Fair and Event Center in Monterey, California, is one of the world’s longest consecutively running jazz festivals. Now in its 60th year, it was founded by jazz radio broadcaster Jimmy Lyons. This year’s lineup features Herbie Hancock; Chick Corea; Dee Dee Bridgewater; Regina Carter; Branford Marsalis; and Joshua Redman. There will be 110 performances in all. Stay at: The Inn at Spanish Bay. Don’t miss: the centennial celebrations for Thelonious Monk, Ella Fitzgerald and Dizzy Gillespie, as well as tributes to Celia Cruz and Sonny Rollins.

This list makes us want to get out in the world and hang with some fellow music lovers in the presence of the jazz greats who will be performing all summer long. Hope we’ll see you there.