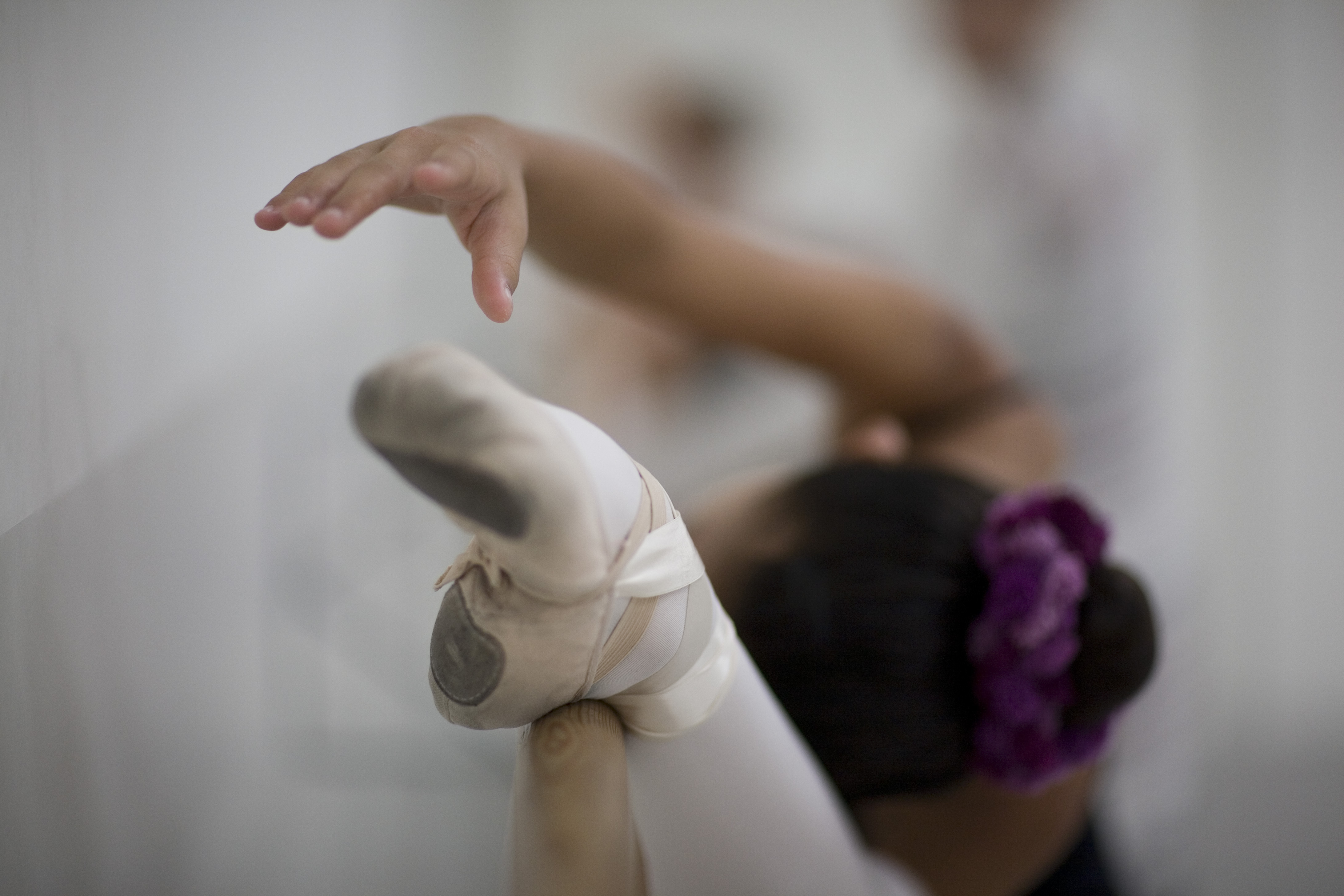 It’s time to plan your summer adventures, and here’s the second in our Dandelion Chandelier series of previews of the warm-weather cultural events that the jet-set intelligentsia will be attending in the summer of 2017.

We’ve shared the best classical music and opera festivals that should be on your itinerary. Next up, ballet and modern dance festivals. Tickets are already on sale for some of these events, some are nearly sold out, and others are just about to become available, so this is a good time to get out your calendar and start scheduling.

Special thanks to our dear friends The Balletomane and The Rising Star for ensuring that this list captures the essential performances that people in the know will be attending and talking about this year:

The American Dance Festival, Durham, North Carolina, June 13 – July 29, 2017 celebrates its 40th year at its Duke University home with a series of modern dance performances from the Mark Morris Dance Group, the Paul Taylor Dance Company, and the Bill T. Jones/Arnie Zane Company. Stay at: The 21c Museum Hotel Durham. Don’t miss: The Museum Workout, an experiential piece that blends a choreographed physical workout with a guided tour at the North Carolina Museum of Art – June 3-5.

Jacobs Pillow, June 21 – August 27, 2017 in Becket, Massachusetts is a truly magical performance space atop a mountain in the Berkshires. In 1930, then-leading modern dancers Ted Shawn and his wife, Ruth St. Denis, bought a farm as a retreat. A few years later they began mounting performances for small groups. Since then, Jacob’s Pillow has grown into a festival with over 20 different programs. This summer’s highlights include Tireless, a tap program organized by Michelle Dorrance; a site-specific work by the dance troupe Pilobolus; and the Pillow debut of the Montreal-based Compagnie Marie Chouinard. Stay at: Cranwell or Blantyre in Lenox. Don’t miss: The world premiere of a new work from Cuban dancer and choreographer Irene Rodríguez’s troupe, Compañia Irene Rodríguez – August 16-20.

The festival Les Etés de la Danse in Paris, July 4 – 22, 2017 was created in July 2005 to fill the vacuum created in the summer when most Parisian theaters close their doors for vacation. Featuring both classical ballet and contemporary dance, each year one troupe or performer is invited to anchor the festival. This year, it’s the Alvin Ailey American Dance Theater. Stay at: The Four Seasons George V or Le Bristol Paris. Don’t miss: Revelations, the iconic work of the company – sure, you may have seen it before, but have you ever seen it in Paris?

The New York City Ballet returns for its annual residency at the Saratoga Performing Arts Center, July 5-15, 2017. This year the company will present 18 different ballets by six choreographers, and three pieces will make their Saratoga premieres: one by Alexei Ratmansky and two by NYCB’s Resident Choreographer Justin Peck. Stay at: The Saratoga Arms Hotel. Don’t miss: The Ballet Gala on July 8, featuring three ballets set to scores by American composer Richard Rogers.

Festival d’Avignon, July 6 – 26, 2017 celebrates contemporary performing arts with an interdisciplinary program that includes music, dance, and theater. Founded by Jean Vilar in 1947, it’s a marvelous way to spend a few summer nights in Provence. Dance performances this year showcase the way in which contemporary dance has become a fixture of the African cultural landscape. They include Kalakuta Republik from Serge Aimé Coulibaly, the Burkinabé choreographer, about the life and music of the eponymous Nigerian singer, musician, and activist; and Figninto – l’oeil troué by choreographers Seydou Boro and Salia Sanou. Stay at:   The Hotel Crillon le Brave, or the Hotel La Mirande in Avignon. Don’t miss: Facing the sea, for tears to turn into laughter from French-Tunisian choreographer Radhouane El Meddeb, who offers a vision of modern Tunisia struggling with its ambiguous history, and of personal, but also universal, mourning.

The Lincoln Center Festival, July 10–30, 2017 marks its 22nd edition with 20 international productions and 43 performances across dance, music, theatre, and film. This year’s theme is “Crossing Borders,” and a dance highlight will be the Bolshoi Ballet’s production of The Taming of the Shrew from choreographer Jean-Christophe Maillot. Stay at: The Mandarin Oriental Hotel. Don’t miss: Fifty years after its premiere at Lincoln Center, three of the world’s greatest ballet companies will present Balanchine’s Jewels: the Paris Opera Ballet embodies Emeralds; the New York City Ballet and the Bolshoi alternate Rubies and Diamonds. Five performances take place July 20-23.

The Nantucket Atheneum Dance Festival, July 24 – 29, 2017, is in its tenth year. Featuring stars from the New York City Ballet, Boston Ballet and Miami City Ballet, this year’s performances will be announced shortly, and tickets go on sale at the end of June. Stay at: The White Elephant or the Wauwinet.

So many options, so little time! The power of art to transform and unite should never be underestimated – make time for dance this summer, and you’ll be moved.