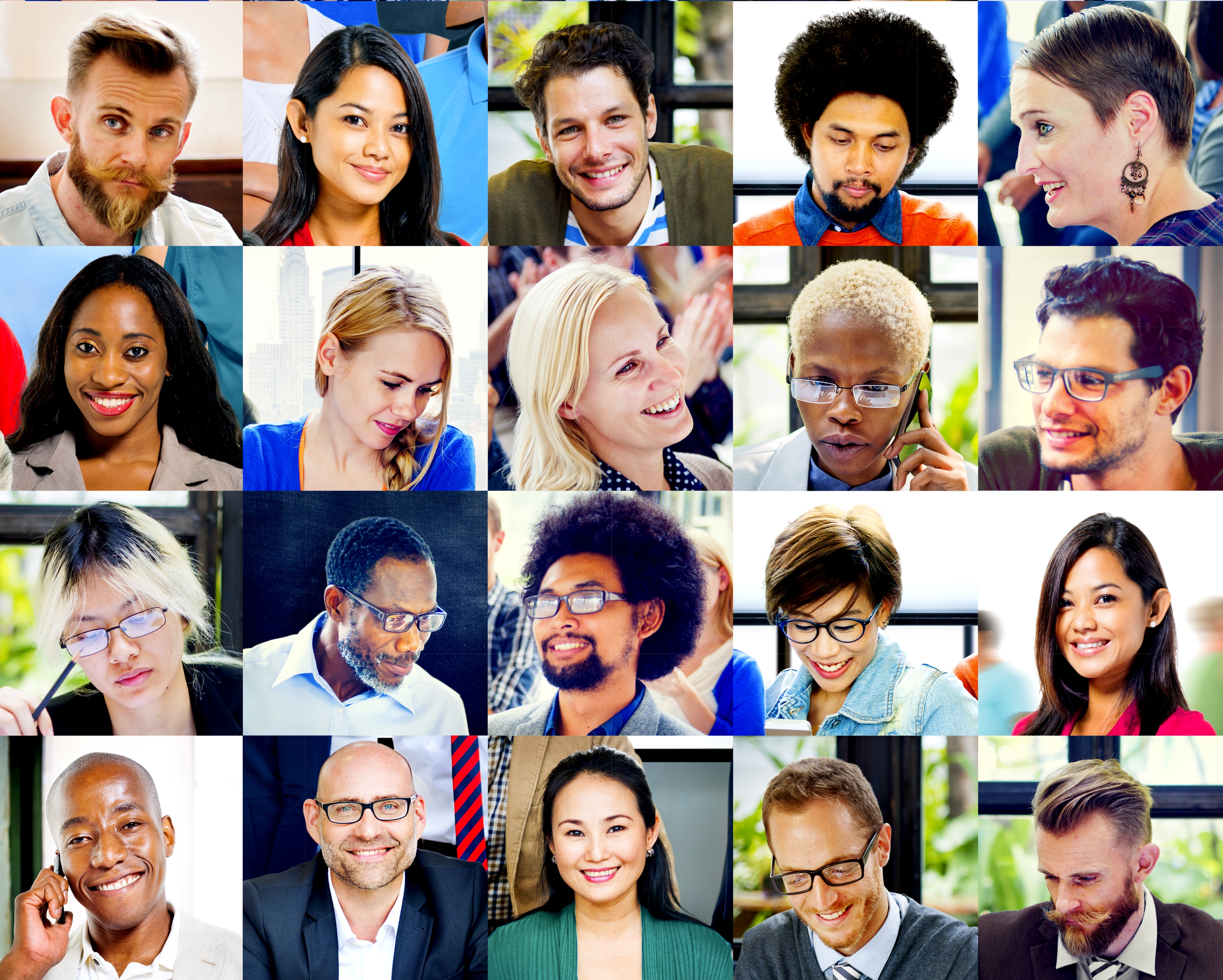 This essay was contributed by our Luminary Pamela Ryckman.

The wealthy acquire second homes, fancy cars, museum-quality art, and this season’s clothing and accessories. They hire assistants, house managers, gardeners, maids, drivers, nannies, and tutors – all in an effort to ensure they’ll have time to enjoy these possessions, and time to spend with loved ones.

For even when money is no object, time remains elusive. In today’s frenetic, fast-paced world, time is the ultimate luxury.

What qualifies as first-rate networking? Perhaps it’s best to start with what it’s not.

In this era of content overload, traditional networking events are all but obsolete. Conferences, with their eternal blend of backslapping and chest pounding at the dais, are frequently a waste of time. Seeds of intimacy aren’t sown at mass-produced dinners where speakers serve the same hackneyed lines, and there’s no guarantee we’ll meet the people we need to meet. Number of business cards collected doesn’t correlate to number of deals closed. However, connecting solely online isn’t a failsafe approach either. Thousands of LinkedIn contacts, Facebook friends, or Twitter followers do not ensure that anyone has your back.

Instead, strong networks feature true bonds between people who advocate for, believe in, and support each other. In the words of one senior executive: “The world doesn’t need another large conference. My question is: Are these people who will go to your funeral?”

In the spirit of saving and savoring time, instead of networking broadly one might instead use a targeted approach. In my book Stiletto Network, I advise readers to cultivate a diverse core group of eight to ten trusted associates, applying a strict filter for character, aptitude, and experience. This “board of advisors” makes a shared commitment to respond promptly and help each member achieve his or her goals and dreams.

The most effective circles aren’t cabals of best friends or gripe sessions for fellow employees. Rather, they gather people with varied skills from an array of industries. They introduce colleagues who might not otherwise meet, keep members’ thinking fresh, expand their horizons, and increase their spheres of influence.

This diversity of talents and sectors is particularly important at a time when industries overlap and are interdependent in ways we couldn’t have imagined a decade ago. Back then, if you worked in tech and your best friend worked in retail, you never imagined that you could invest together or join forces to launch a new company. Today, however, innovation often occurs at the junction of skill sets and industries. No one can afford to stay stuck in a particular silo, oblivious to developments in other fields. In the new economy, an ability to draw knowledge from assorted spheres is prized, and we must be nimble and creative to compete.

What’s the fastest, easiest way to gain insight into another industry, research a new platform, or understand a new trend? To surround oneself with allies who are subject matter experts in other arenas and who stand ready to help as needed. If members trust and believe in each other, they provide a shortcut; they make each other smarter, faster. Together, the network shares information and wisdom; offers guidance, insight, investment ideas, or seed capital; and raises the profile of each member, both within and outside his or her industry.

While diversity is important, to gel and form relationships that go the distance, members of these smaller, focused networking circles must have shared traits, whether related to age or level of expertise. Similar experiences and touch points allow people to build the bonds of trust and loyalty that make these networks so valuable. When one person shares a problem, others empathize and can give advice because they’ve tackled something similar. Members help each other script difficult conversations around promotion and compensation, and ideally are unafraid to disagree. Dispensing hard truths helps each one steer clear of bad decisions.

Gatherings don’t need a specific goal or agenda at the onset. They need only assemble participants with shared values and ethics, who are open to aiding others. Yet members caution not to expect immediate payback after offering help. Networking isn’t a zero-sum game; it’s just good business and good karma to assist qualified people. “I don’t do it with the idea that I’m putting a dollar in the relationship bank that I’ll withdraw someday,” said Heidi Roizen, a prominent Silicon Valley entrepreneur and venture capitalist. “I do it because it feels good.”

Networking circles should, however, have regular in-person meetings. Some groups meet each month, while others meet once per quarter or twice a year. All strike a balance between personal and professional. Meetings should be purposeful, yet still retain the fun. To achieve the end while enjoying the means, consider appointing a different person to lead each gathering, dining in a new restaurant, or inviting guest speakers.

Alternatively, structure the gathering around a fun activity, such as poker. Heidi Messer, a co-founder and the COO of Collective [i] and the former co-founder of LinkShare, hosts poker nights each year to introduce female senior executives to high-growth female entrepreneurs. Someone told Messer that “poker is the new golf” – it takes a few hours and is useful for business strategy, with all the benefits of the “smoky room” and none of the coughing. These events give participants the opportunity to put their money to work while their minds are at play, and they forge valuable contacts in the process.

The most successful networking groups systematize “asks” and “offers.” Many people have trouble asking for help, as they don’t want to appear weak or step on toes. One solution is to make “asks” and “offers” part of a standard process, as this encourages your network to overcome fear or hesitation and ensures that airtime is equally split between members. At each gathering, individuals each take three to five minutes to explain a particular issue and ask for what they need, and then other members offer to assist.

It’s also important to use technology and keep conversations going once everyone has left the dinner (or poker) table and returned to offices. Twenty or thirty years ago, our networks were defined by proximity, filled with the people we saw and spoke to each day. Now technology enables our ability to reach across geographies; we can identify ourselves as part of networks that don’t require physical presence. As a result, even if a person moves away or travels frequently, he/she need not fall out of the network. The group should make it a habit to email articles and data for further discussion, to follow each other on social media, and to share each other’s posts. This idea exchange should be part of everyday life.

Networks are living, breathing things. Always give more than you take, and feed your network regularly, furnishing the energy necessary for it to grow. These interactions, which might seem onerous at first, will soon become second nature. And as your network increases, so will your exposure, your expertise, and your access to that most coveted of luxuries: time.

Pamela Ryckman is a producer, screenwriter, consultant, and author of “Stiletto Network: Inside the Women’s Power Circles That Are Changing the Face of Business.” Stiletto Network has been featured widely in the press, and Pamela has written for the New York Times and Financial Times, among other publications.

0 comments on “Network for the Ultimate Luxury of Time”