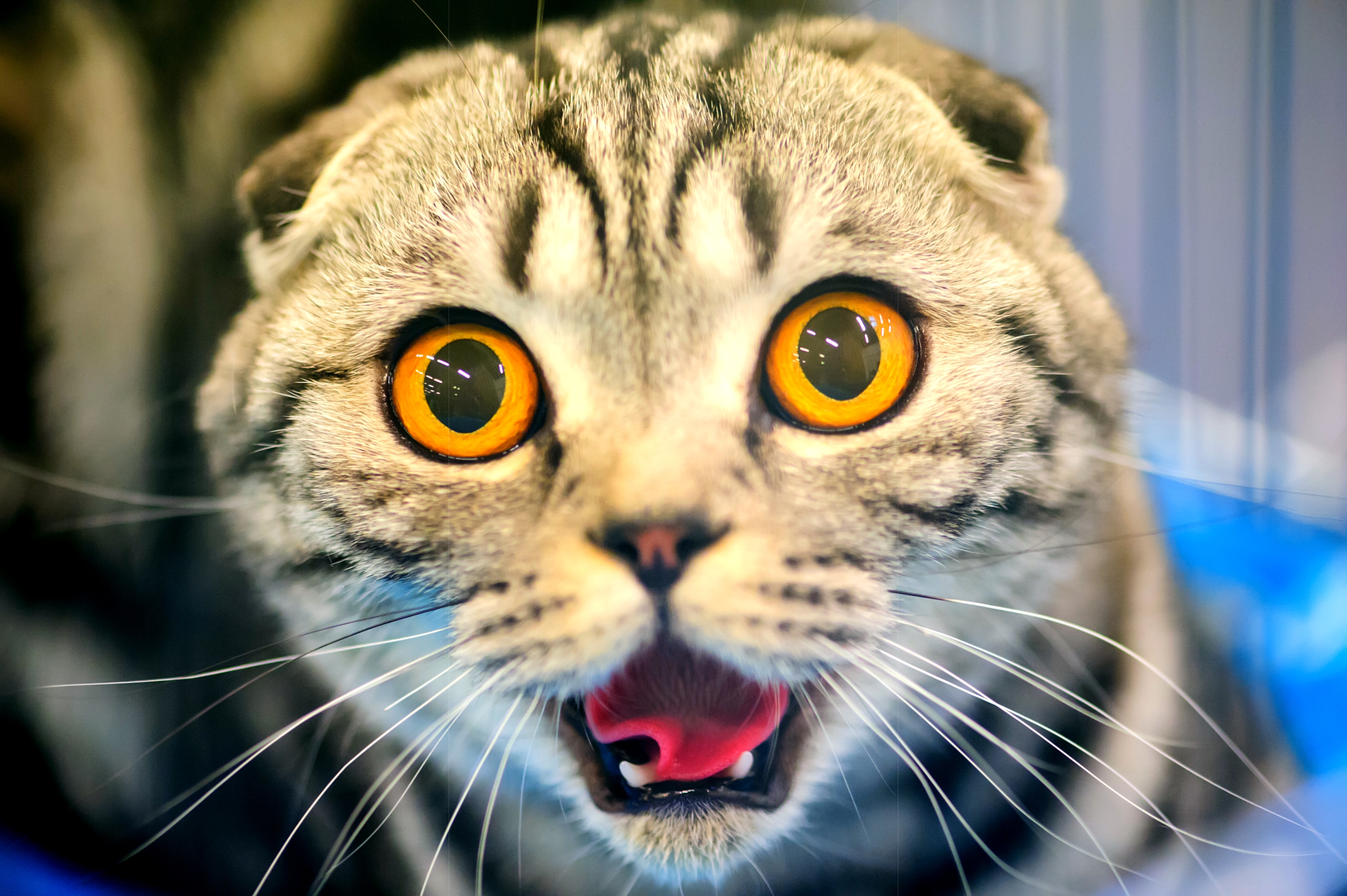 The American Presidential Election. Super Bowl LI. The Oscars. Call us crazy, but at Dandelion Chandelier we see a pattern here. At three iconic events in American life in the past six months, everything that “everyone” expected, even very close to the end, turned out to be wrong – in one case, even after an official announcement had been made and the acceptance speech had begun. One of these incidents on its own might be interesting. Three in a row is riveting. What’s going on here?

There was a time, not so long ago, when conventional wisdom was both well-accepted and generally predictive. Political polls were accurate, Vegas did a pretty good job at projecting odds in sporting events, people behaved in reasonably understandable ways, and the chatter in Hollywood and early film awards-season victories were directionally correct for the biggest prize of all. You could turn the TV off at half-time, go to bed on time on Oscar night, and assume that the winner of the Presidential debates was going to be the winner of the election. Even weather forecasts seemed to be getting more reliable. We were living in a world of big data, where it seemed that nasty surprises and last-minute reversals were basically a thing of the past.

And what does all of this mean for modern luxury? What if all of a sudden, all of the swans are black?

Once upon a time, some wealthy people were filled with ennui – so much money, so many possessions, and yet somehow the thrill was gone. Fashion, design, and contemporary art – and later travel and food – rose to fill that void by becoming increasingly provocative, spontaneous, daring, and even difficult. The frisson of being startled, caught unawares, mystified and challenged became a hallmark of true luxury for some people. Just think about the wave of tattoos and piercings that we’ve seen at the highest levels of fashion. The decadent, pampered rich were hard to shock, but it could be done – and like a luxury consumption version of “50 Shades of Gray,” some of them kind of loved the discomfort because it made them feel alive.

But now? Nasty surprises, or at least unexpected turns of events, seem to be everywhere. Brexit, 4th quarter comebacks, erroneous announcements at the Oscars, buckets of rain in sunny California – what can we count on anymore? What else that we believe is not actually real? You could be excused for thinking that the world might not be round, after all.

It’s probably our own fault. We were getting too comfortable and too smug about the knowability of all things. Silicon Valley has to accept some of the blame here – it seemed that the business of perfecting human life was very nearly complete – even mortality seemed ready to succumb to technology. And then? Bam. Suddenly, global elites are consistently calling the wrong outcomes, the data is incorrect, institutions that don’t make dumb mistakes hand the wrong envelope to someone, and the universe starts to feel as if it’s tilting sideways.

Some of this, of course, is positive progress. Life should be surprising. Moribund institutions sometimes benefit from a shock to the system. People who haven’t been heard, who’ve been taken for granted, who’ve been suffering in silence – having their stories told, having their power made manifest – that’s how societies remain robust and true. But the pace at which all of this is happening right now is disconcerting. Psychically disorienting. And sometimes crazy-making.

In topsy-turvy times like these, some mornings we wake up wanting to storm the barricades. But other mornings we just want to stay in bed and pull the covers over our heads.

Given all of that, it wouldn’t surprise us if in the next few months, purveyors of luxury goods who were once on the cutting edge start to pull back. If classic luxury brands experienced an upswing in sales. If it became harder to launch a new luxury brand. If comfort food didn’t stop going so gourmet and just went back to reminding us of home. It seems as if the luxury class might just want to slow down for a while and regroup. To find again the solid ground beneath their feet.

We just read an article about the growing adoption of the Danish concept “hygge:” a term defined as “a quality of coziness and comfortable conviviality that engenders a feeling of contentment or well-being.” Pronounced “hoo-guh,” the word is said to have no direct translation in English, although “cozy” comes close. This trend began gaining traction globally last fall, and we think it has legs (we’re forecasting lots of luxury vacations being taken in off-the-grid locations, and increased sales of both 300-count bed linens and 25-year old Scotch whisky).

However, the bigger issue for modern luxury isn’t about coziness – cuddling is all well and good, but most of us want to be out in the world, not home in our PJs for the rest of our lives. For luxury brands and those who buy them, increasingly the core issue is going to be about reliability, predictability, rationality, and trust. Alternative facts, fake media, muddled logic, head-spinning changes in direction, sudden reversals of fortune and plain old screw-ups – in a world that’s whirling just a bit too fast for many people irrespective of their political persuasion, consistency and dependability may become the new luxury. Where once we looked to design geniuses to inspire us, and luxury brands to shock us, we may start looking to them to protect us, to shield us, to give us stability and certainty. To make sense of it all for us. We don’t need to be woke – we need some help getting to sleep.

Like any great love story, sometimes the patient, grounded and intelligent choice is the right one, long after the whirlwind of the unreliable, confounding and glitzy choice has broken our hearts. For the foreseeable future, boredom may become the new stimulation: really hard to find, and a true luxury experience.