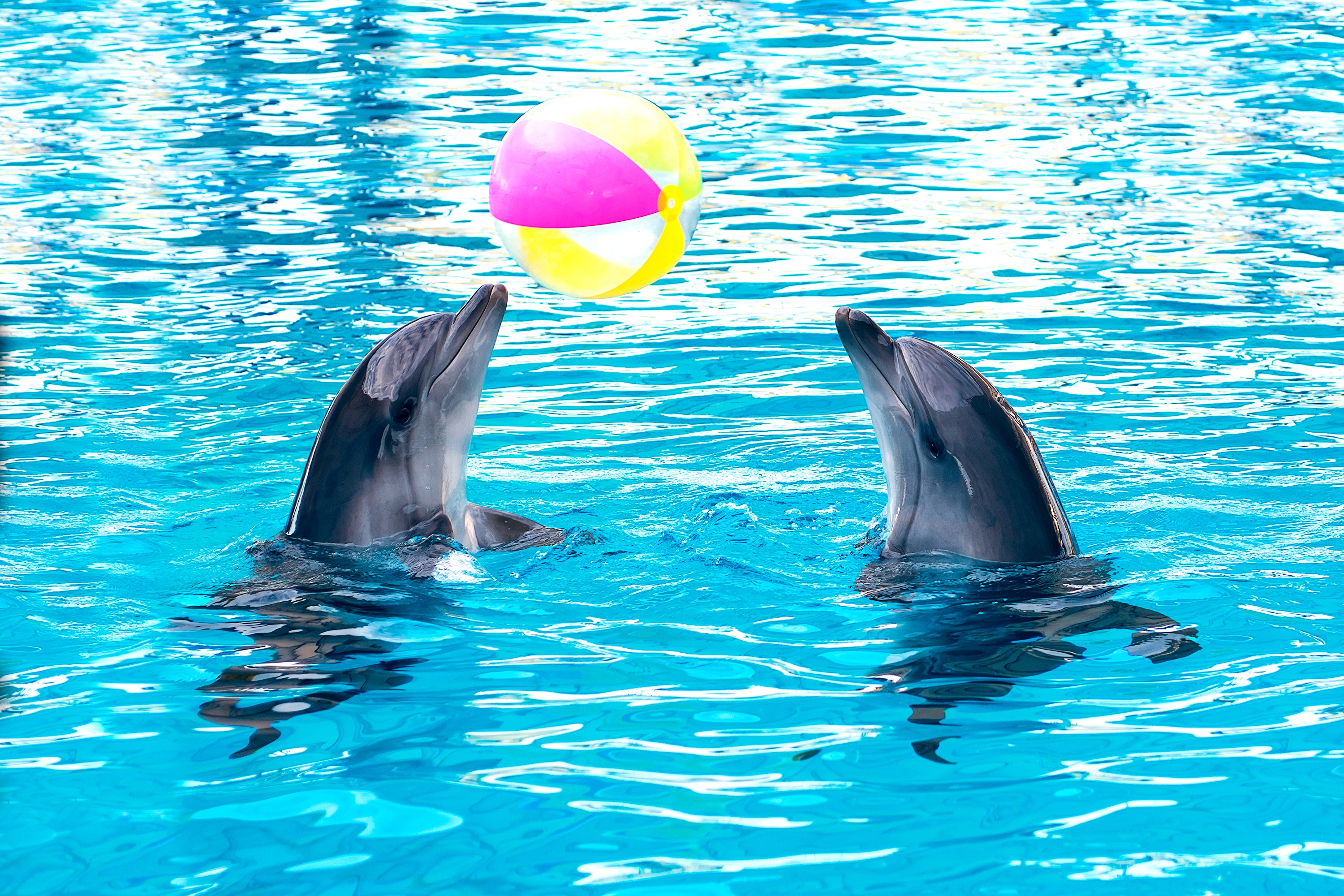 If you’re like many of us, you kind of hate working out indoors. Running is a fundamentally different experience on the open road than it is on a treadmill. Love the former, hate the latter (there’s a reason that the phrase “stuck on the treadmill” doesn’t evoke a happy place).

But sometimes, for weeks on end, you have to exercise inside. Or maybe you’re cool with working out at the gym, but you’re in a rut because it’s the same-old, same-old day after day. We went in search of fresh new luxury classes and techniques to keep us all on point until spring – and beyond. Here are some inspiring ideas:

Go hard core. The Wall Street Journal reported this week that the urban uber-fit frequently become bored. In response, boutique city gyms have launched advanced workouts that are so hard that most people can’t do them. At the Fhitting Room in New York, the FHIXtreme class is by invitation only, and it’s so tough that attendees sometimes black out. Cool! Tone House in Manhattan, founded by former NFL player Alonzo Wilson, hosts a “very underground” workout a few times a year, also by invitation only – the class is so secret that no one is allowed to say its name (we think it must be Voldemort). LA’s Rise Nation gym added a new class in mid-2016 called “Level 3: Extreme” and promises to go to Def Con (oops, we mean Level) 4 should boredom set in.

Catch a Wave. Good news: HIIT is no longer strictly land-based in London. Virgin Active just launched Hydro, a circuit class in the pool that involves timed sprints, lengths that isolate your top or bottom half and “aqua-jogging,” finishing with – what else? – a plank by the side of the pool. You can also check out AquAllure at the Crowne Plaza London Docklands – a spin class that takes place underwater and burns up 800 calories per class. Or SwimSanity, at several locations across London – an aquatic riff on the world-famous Insanity workout.

Try Pilates 2.0. The Megaformer is a next-generation reformer Pilates bed, rigged with various levers, pulleys and weights. Studio Lagree, where all classes are taught on the Megaformer, has outposts in LA and London, and will be opening at least two more studios this year. Exercises on the machine include the ‘wheelbarrow’ (hands are on the front of the machine and knees on the moveable back carriage, then sliding the back part away) and the ‘French twist’ (pulling cables to work on your obliques). Kim Kardashian is reportedly a convert.

Schedule a Board Meeting. LA’s appetite for mash-up workouts has led to new classes where you do your regular routine – but on boards. In-Trinity whittles your core through a sequence of yoga stretches, Pilates and gentle martial-arts moves, executed while balancing on a slanting elevated board in a fitness studio. Sandbox Fitness, another LA gym, involves reps of lunges and squats while balanced on a surfboard, in turn balanced in a sandbox. The UK’s more sedate version is Sup Yoga London, a floating yoga class that uses dynamic stretches on a board on the waters of London’s Paddington Basin.

Sweat with the Oldies. Throwback Fitness in New York City was founded in 2014 by two former athletes looking to recapture the experience of the team sports of their youth. Set to music from the ‘80s and ‘90s, the studio’s classes include bouts of dodgeball and Capture the Flag interspersed with pushups, lunges and rowing intervals. If they promise to play The B-52s, then count us in. Love Shack, please!

Take Flight. At Studio Anya in Manhattan, you can float, fly and swing in classes that integrate yoga, Pilates and dance. In their AntiGravity Yoga class, you’ll find yourself cocooned in a floating hammock. Or do a Flashback Friday to that famous Sex and the City episode and hit the Trapeze School at Pier 40 on New York’s West Side. It’s still there, and the workout will still tone your arms, core and legs while you bask in the fresh air and take in the spectacular view of Lower Manhattan.

Run with a Posse. The Mile High Run Club is to indoor running what Soul and Fly are to indoor cycling: group interval training accompanied by music and a motivational leader. The club’s original New York studio holds 36 treadmills, and hosts classes lasting 45, 60 or 90 minutes. It’s been so successful that it’s opening a second Manhattan location. Newly-launched MyStryde on Hanover Street in Boston follows a similar concept. And luxury gym Equinox has launched Precision Running, a treadmill program, at dozens of its clubs across the country (it doesn’t use music, and sets a more meditative vibe). All of these sound much more interesting than another solo bout on our own.

Get Your Beyoncé On. Exile Professional Gym in the East Village offers classes in hip-hop, house, break-dancing, “lite feet” and other street-dance styles. The company also has studios in Japan and Taiwan. Broadway Bodies in Manhattan is still hosting its “Beyoncé classes,” launched in 2014, where for an hour attendees learn a routine from one of Queen Bey’s videos. The classes attract people with a dance background, fashionistas, and people who just want to release their inner Sasha Fierce. They also offer classes with choreography from videos by Rihanna, Justin Beiber, Drake, and the Broadway show Hamilton. Time to get in Formation.

Parkour, Perhaps? Brooklyn Zoo is a training facility for parkour (a workout similar to action movie stunts that was originally developed from the French military obstacle-course training program). They also offer Ninja Warrior and Circus classes, as well as tumbling, trampoline and break-dancing. Bay Area Movement in San Jose offers parkour and freerunning classes taught by certified instructors for kids, teens and adults.

We don’t know about you, but we feel excited about the gym again! We’re grabbing our sneakers and heading out – who knows where we’ll land, but it’ll definitely be someplace fun.