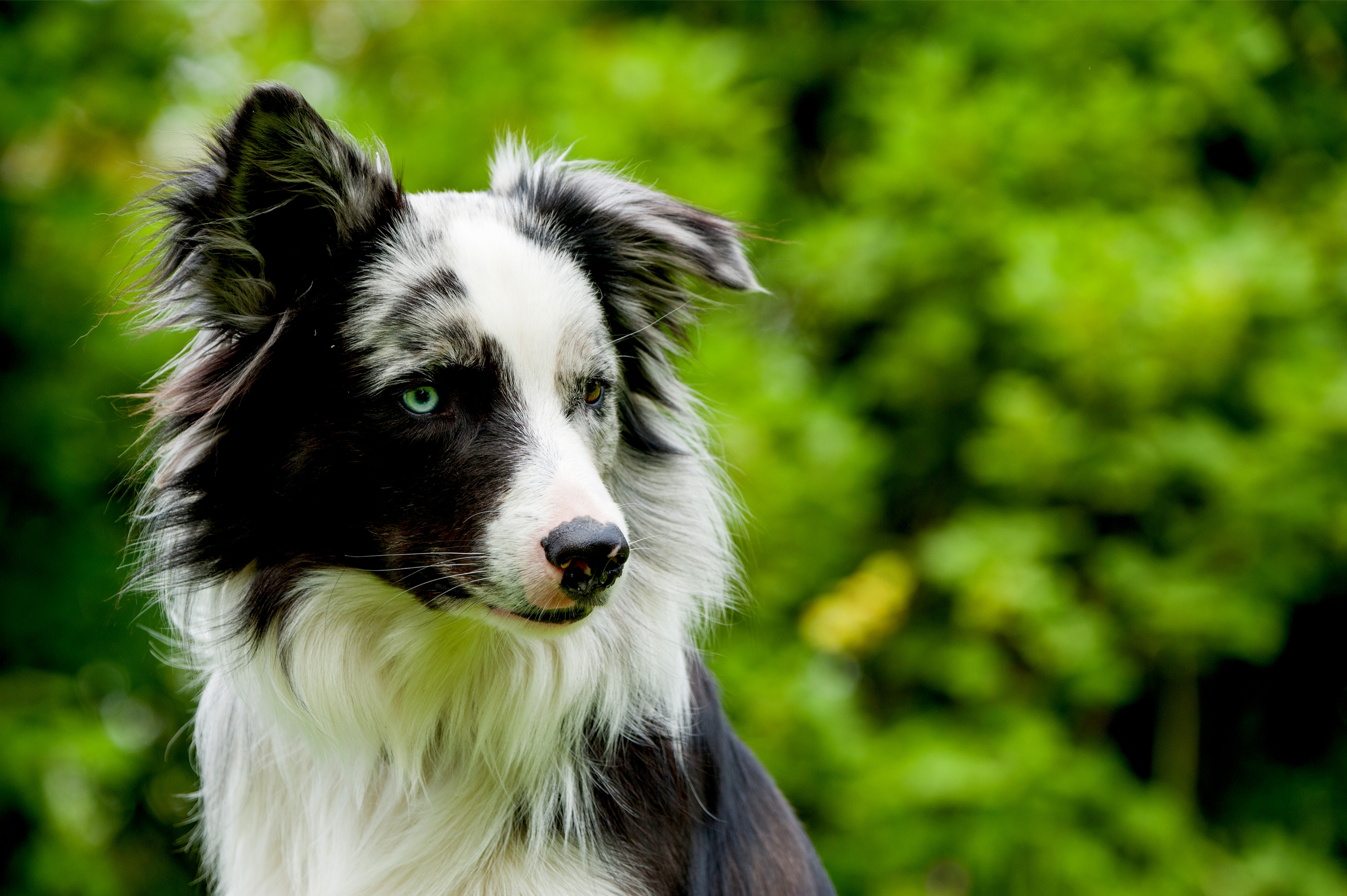 “My dog made it to the Ivy League.” So reads a bumper sticker on a Connecticut car, according to the New York Times. It turns out that dogs really are like our children – and in elite families, that means that they, too, are under pressure to be admitted to the family school.

The article describes the activities underway at the Yale Canine Cognition Center, a three-year old program where pups can receive a bachelor’s, master’s or Ph.D degree. From Yale! Wait ‘till news of this gets around your local dog park.

Programs are also underway at Berkeley, Duke and Barnard, and in England, Hungary and Japan.

An emerging status symbol is upon us: it’s not just what breed your dog is, or whether she’s a purebred, or even whether she barks a lot or has good manners when company arrives. Now in addition to all of that, your dog must be smart. Graduate-school smart. Which means that you, the pet parent, had better get on the case.

The Times article states that the aptly-named Pet Smart retail chain now has a dedicated section for products that will maximize your dog’s cognitive abilities. Props to them for uncovering a new way to separate you from your money – they’re clearly very intelligent. Can SAT-prep classes and college application coaches for dogs be far behind?

How can you tell how smart your dog is? And what do these advanced degree programs cost? One program that is readily affordable is Dognition, a joint project sponsored by Duke University’s Canine Cognition Center and Purina Pro Plan’s Bright Mind dog food. For only $19 you will receive a questionnaire and instructions on how to gather information about your pooch and submit it on their website. You can test for empathy, communication, cunning, memory and reasoning. More than 25,000 people have done this so far.

The tests themselves are comparable to what a bright child might undergo, and in fact, the test scores of the dogs are compared to the scores of young children (wait ‘till they start comparing their scores to yours, and then we’ll see who the real master is).

Interestingly, the dogs who do well on these tests may not be the moody intellectuals that you envision – just like standardized tests the world over, doing well on a dog intelligence test is more about being obedient and following the rules than it is about independent critical thinking. Yes, that bone is being thrown to the cat parents, who will surely be saying that their darlings are brilliant, but of course they would never deign to sit in a lab and be tested. That’s beneath them.

The article offers the caveat that – like smart people – smart dogs can often be difficult to live with. Because they’re too smart. So as with partners, spouses and progeny, be careful what you wish for. Genius is often best admired from afar. As a professor from Arizona State University quoted in the Times piece points out: “Smart dogs are often a nuisance. They get restless, bored, and create trouble.”

You’ll have to decide, should your dog prove to have what it takes to earn an advanced degree, how obnoxious you want to be about it once she has graduated. You could be one of those parents who keeps a transparent sticker with the name of your dog’s alma mater on your car for all eternity. You could line the walls of your home with her diplomas. Social media updates are clearly a must. The real question is whether the color of the dog’s collar should represent her degree of achievement in higher learning. Or if she should just wear a mortarboard at all times. Your call.

So who’s the smartest dog in the world? Right now, that honor belongs to Chaser, a Border collie who understands more than 1,000 words. Score one for the girl’s team: she’s one of us.

Luxury-class members, take note. The most expensive dog breeds are not necessarily the most intelligent. Yes, we’re looking right at you, Tibetan mastiffs.

What excites us here at Dandelion Chandelier about this new development is that it will finally level the playing field, and put to rest the long-held belief that some dog breeds are inherently “smarter” than others. It is commonly believed that Border collies, poodles and German shepherds are the intelligentsia of the dog world. But’s who’s to say that a mixed-breed dog from a shelter is not a hidden genius? This should give all bulldogs hope! (The breed scored at the bottom of the list in a 1999 study of the intelligence of 110 dog breeds, and we think this is surely why Yale has taken the lead on this effort in the Ivy League. The bulldog is their school mascot, and they are clearly out to boost its stature in the animal kingdom.)

In the 1960’s there was a highly popular Ken-L-Ration dog food commercial where the soundtrack was the voices of two little children proudly singing “my dog’s better than your dog.” Next up: “my dog’s smarter than yours.” No word from Harvard, Princeton, Chicago and Stanford on how they will address this clear competitive threat to their elite status. If you want your imprimatur on the most brilliant dogs in the world, you better hustle up, people. Watch this space for future updates.

0 comments on “Your Dog is Adorable, but is She Ivy-League Smart?”