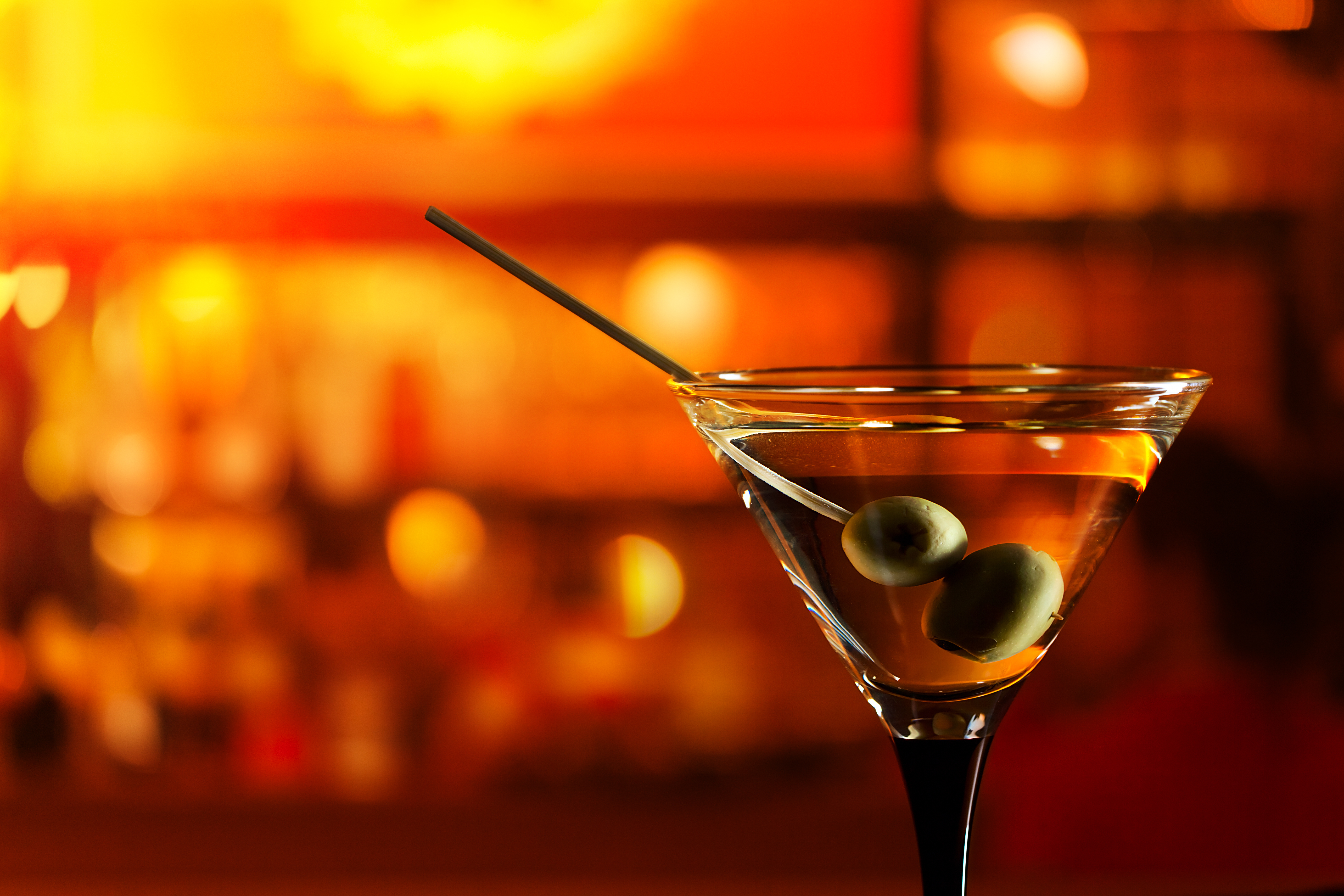 It’s been six months, and we still miss the Four Seasons restaurant that reigned supreme for so long at Ludwig Mies van der Rohe’s landmark Seagram Building on Park Avenue in New York City. We know, time marches on, especially in Manhattan. But when we here at Dandelion Chandelier think about wonderfully luxurious products and experiences that are well and truly lost, this one is high on our list.

You probably have a similar feeling about a restaurant that really meant something to you. The place you went on your first date, or where you proposed, or where you went to celebrate the day you were named partner or CEO. Maybe it was the establishment your parents always took your family to for meals on special occasions. Perhaps it was the joint that had the best burger, ever, and no one else seems to be able to get it just right the way they did.

Memory and food, there’s no getting past it – like Proust’s madeleine, what we ate, and where, and with whom, and how we felt about it all – those are powerful emotional triggers.

What a grand place the Four Seasons restaurant was, and what awe it inspired! It captured the essence of modern luxury at a time when no one could have fully articulated what that even meant. A critic at the New York Times called it “the epitome of urbanity,” and we can’t say it any more eloquently than that. President Kennedy’s 45th birthday party was held there.

We always entered from 52nd Street, and the walk up the stairs was like ascending the steps of a palace. Sometimes we did it with trepidation, and sometimes with almost uncontrollable eagerness. It depended on who we were meeting. No matter what, we were always well turned-out – you couldn’t roll up to this restaurant looking anything other than smart. The line of black cars with uniformed chauffeurs idling outside the door attested to the fact that the great and the good were already inside, and that you had better be bringing your “A” game.

Arriving at the top of the stairs, as the dining room came fully into view, we’d always take a moment for a little micro-burst of appreciation. It was a stunning space. You’ve undoubtedly heard about the famous architecture of the restaurant, which was designed by Philip Johnson in the late 1950s, and has long had landmark status: the Grill Room, where all the heavyweight business leaders, financiers, elected officials and celebrities dined and where the phrase “power lunch” was born; and the Pool Room, with its eponymous white marble lake – lush, romantic, the site of leisurely social engagements at lunch and dinner. In the evening, the entire room glowed with golden and sapphire light.

The furnishings at the Four Seasons were provided by an all-star cast of design visionaries: in addition to Johnson and van der Rohe, Eero Saarinen and Garth and Ada Louise Huxtable provided tables, chairs, and cutlery that still look modern over half a decade later. Completing this cast? Picasso. In the hallway linking the two dining rooms hung a 94-year-old stage curtain, painted when the artist was married to a principal dancer in the Ballet Russe. He created the work for a performance of Le Tricome. The curtain was later cut into smaller pieces as the troupe became pressed for money – the original was too large to be of interest to most buyers. A panel measuring 19 x 20 feet was purchased specifically for the restaurant before its opening, giving the hallway the glamorous nickname “Picasso Alley.” To this day, it’s the largest known canvas from the artist in the United States.

My book editor, the legendary Michael Korda of Simon & Schuster, used to take me to the Four Seasons for lunch way back when I was writing mystery novels. I have never before or after felt more of New York City than I did at those meals – sitting at a prime table in the Grill Room, ordering the Dover sole, and watching the theater of patrons arriving, exchanging air kisses, and settling in for a tete-a-tete where one imagined that the great issues of the world might easily be negotiated and resolved. After all, there was Henry Kissinger, talking to Vernon Jordan. There was Charlie Rose, there was Barbara Walters, across the way was the head of the Council on Foreign Relations, and over there was the Mayor. It was like watching television. Except it was all thrillingly real.

Jack Welch invited us to a book party there once. We sat in the Grill Room with a friend who was hoping to snag a rich husband there once, giving her our best opinion on the various dapper bachelors prowling the room (sadly, she never caught one). The Pool Room was the site of a magical dinner where we courted an entrepreneur and convinced her to sell us her business. I had my first martini there.

Why did this restaurant occupy such a prominent place in the psyches of so many New Yorkers? We think it was, at least in part, because this restaurant was what we had all dreamed of as kids when we dreamed of being an adult in New York City. Even if we didn’t know of its existence as children, we knew that such a place surely must exist. Wherever we were born, no matter what our circumstances were, the fantasy of being invited into a circle of powerful people in an elegant, expensive, flawlessly run restaurant in the greatest city in the world – well, that was the dream, right there. And whenever we visited the Four Seasons, we remembered. And we felt lucky to be there.

Of course, like many great loves, this one has ended in tears. After 57 years, the Four Seasons has closed. A new restaurant will take its place, with a new name, new team and new vibe. We wish them well, and we wish the original team all the best as they settle into a new location.

But some things can never be same. The alchemy of the setting, the food, the patrons, the staff – that’s lightning in a bottle that cannot be recaptured. What comes next will be different, perhaps even better. But it won’t be what was. So a moment of silence, if you will, for a lost luxury: you’re gone but not forgotten, Four Seasons. Whenever we think of you, we smile. And aim a little higher. And sit up just a little bit straighter.

0 comments on “Lost Luxuries: The Bygone Thrill of the Old Four Seasons”