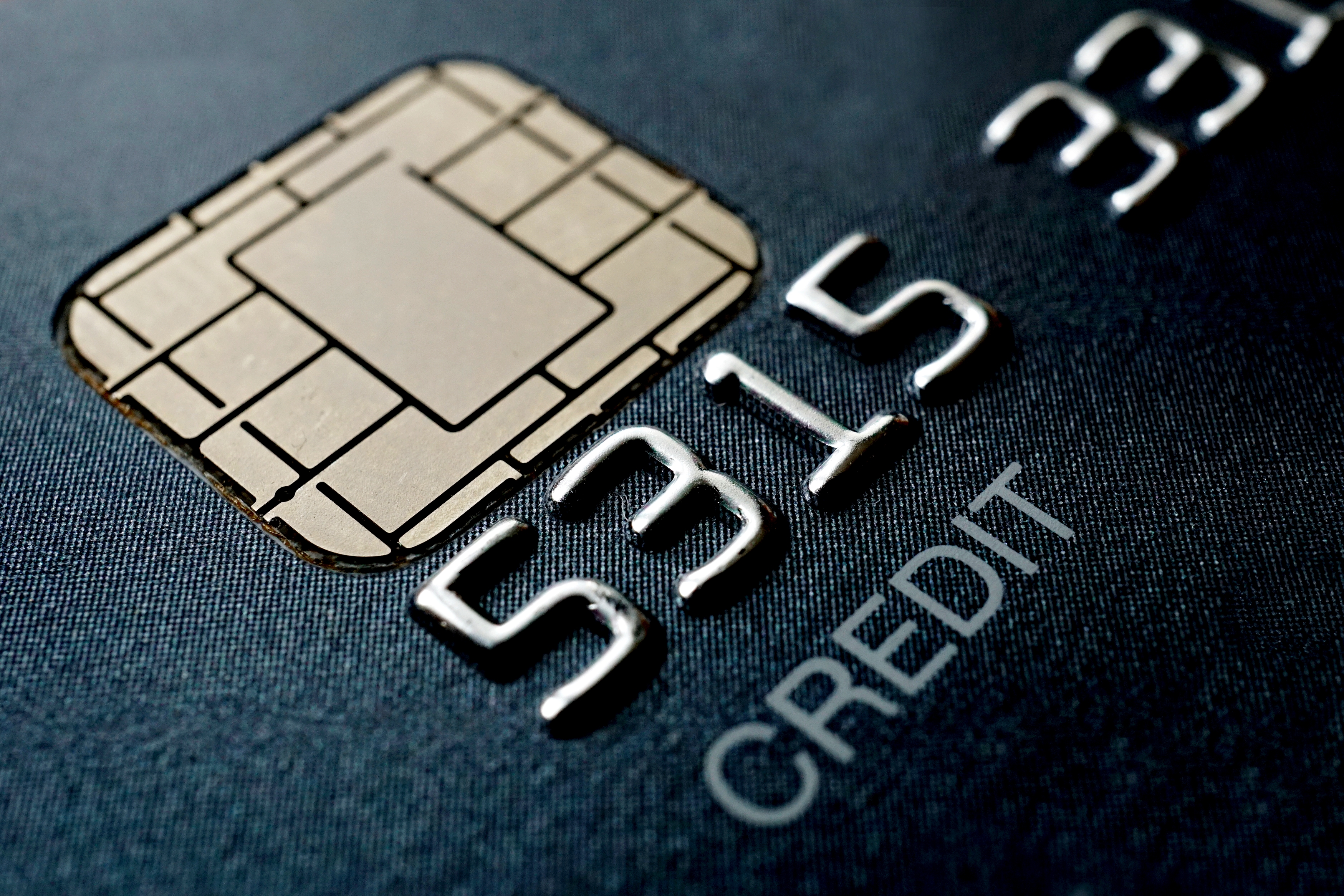 What happens when a new product is too luxurious for its own good? JP Morgan Chase found out the hard way with its new Chase Sapphire Reserve Visa card, billed as “the American Express Platinum Card for millennials.”

Who knew that a credit card could create a frenzy akin to Karl Lagerfeld’s collection at H&M?

I first learned about this sexy new credit card from a cosmopolitan affluent millennial friend. I asked him to describe the best luxury product that he’d recently encountered, and his face lit up as he described – in terms that I normally reserve for discussions of shoes – his incredible new credit card.

The Chase Sapphire Reserve card was launched in mid-2016, with wealthy millennials in mind. The product features are sharply focused on the things that 20- and- 30-somethings the world over are attracted to: upscale dining and travel experiences. The annual fee is a not-insignificant $450, but users receive a $300 credit when they use the card for travel-related charges, making the effective annual fee a far more affordable $150. Applications are accepted online and approved within minutes, making sign-up a breeze.

But the real benefits come in the form of points: if they spend just over $1,200 per month for the first three months on their new card, users receive a bonus of 100,000 Chase points that can be transferred 1:1 to airline frequent flyer programs. That means that if you spend a relatively small amount on the card, you’ve just earned a free first class trip for two on United Airlines.

But there’s more: the multiplier on dining and travel is 3x per dollar—a great incentive for associates and analysts at banks and consulting firms the world over to put all of their reimbursable travel and entertainment expenses on the card. Users also gain access to the “Visa Infinite” program, which provides concierge services for travel, dining and entertainment.

Chase smartly also paid attention to the look and feel of the card itself. My friend pulled his out of his wallet and proudly handed it to me. It’s beautifully designed – glossy jet black with a feather-like swirl of gorgeous sapphire blue in the upper right hand corner. It’s luxuriously thick, making it feel important when it’s in your hand. Like a great business card, it adds instant gravitas to the situation. Millennials apparently like flashing it in front of their friends, making it lot more likely that they’ll use it.

My friend said, rather sheepishly, that people like him all over the world were chattering about this card. The hugely popular “Points Guy” blog (my friend calls it “a credit card blog for nerds,”) gave it rave reviews, leading to a cover story on Bloomberg Businessweek.

Home run all around — probably one of the best luxury product launches of the year by far.

So what went wrong? Well, a couple of things. One problem, which was rather easily addressable, was that the card was so popular that Chase’s supplier ran out of the special metal alloy used to make the cards.

A second problem, less easily addressable, was that the benefits of the card were so good that too many people applied for and were accepted for card membership, and they quickly learned to game the system. In its third quarter earnings report – the first after the card’s launch – JP Morgan announced an earnings hit of $200-300 million attributed to the launch of the new card. The bank realized a beat too late that it was giving wealthy people of all ages – not just their wealthy young target audience – the incentive to apply for the card, spend the minimum amount required for the bonus points, receive and transfer these points to their airline frequent flyer account, and then cancel the card.

Sadly, the party is coming to an end. JP Morgan announced yesterday that starting January 12, the enrollment bonus points for online applicants will be cut in half. If you’re an existing JP Morgan Chase account holder and you apply at a local branch, you have until March 12 to receive the original card benefits. So you might want to stop reading this and go online and apply for this card right now. Just promise you’ll come back to us afterward.

The Sapphire Reserve is still a great luxury product, even with the reduced bonus points. If you spend a reasonable amount on travel and entertainment, triple points is a really sweet feature. So the ultimate idea may still turn out to be a really good one.

But note to the product development team: maybe run the numbers a bit more carefully next time. Luxury consumers – especially the younger ones – are a lot smarter than you may think.