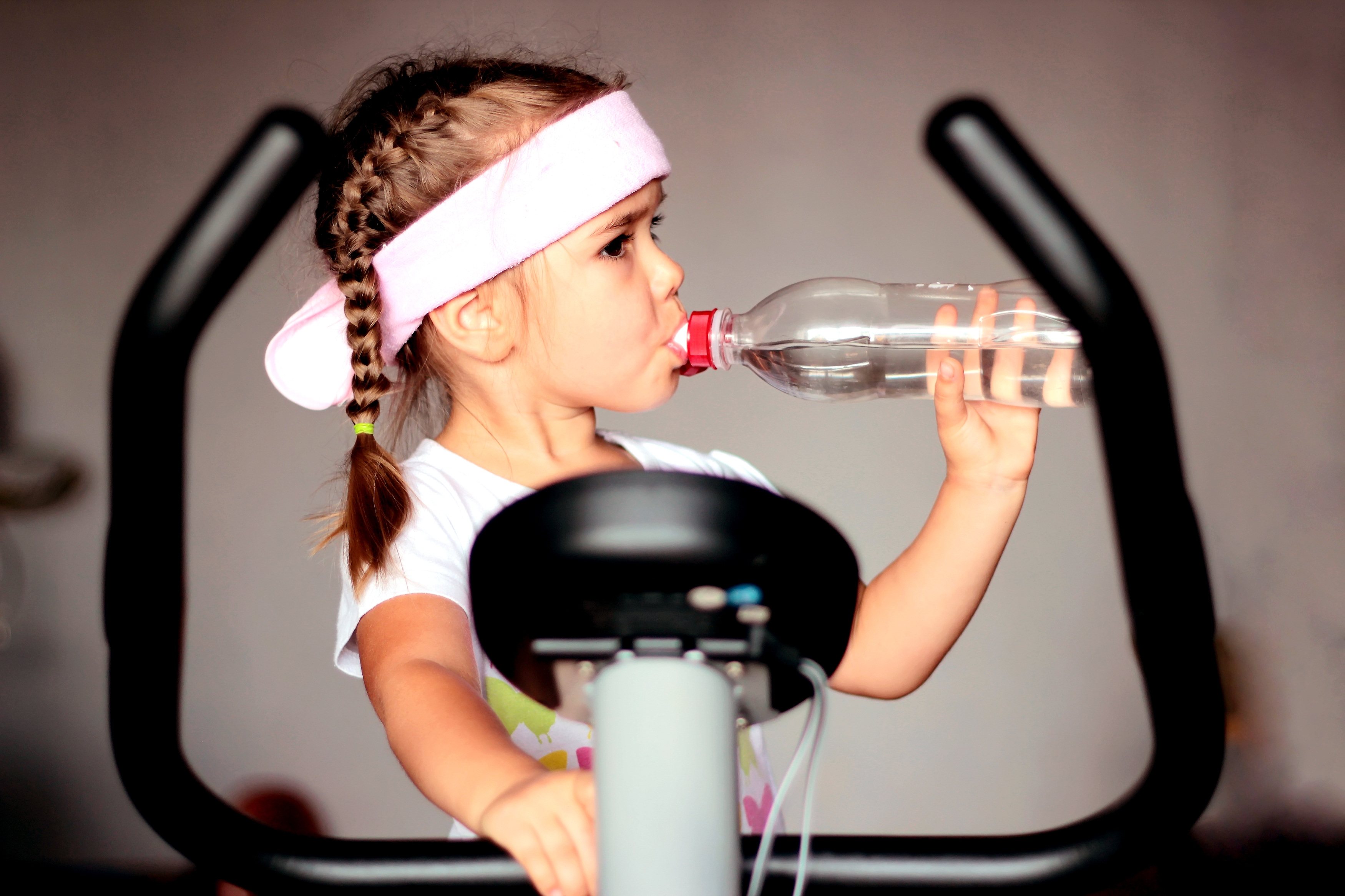 New year, new vows to get fit or stay fit. But how? Over our next few posts we’ll share the best inside information we can round up about how the uber-rich maintain their svelte silhouettes.

First up? The stationary bike, a popular choice with the elite. Why? Because even a novice can get a fitness routine going with an indoor bike – it’s the gateway drug to daily exercise (and it won’t ruin your hair). Second? Because lots of rich people love cycling, but sometimes it’s impractical or unsafe to bike outdoors. Third, the technology on indoor bikes is advancing quickly, so they’re a lot better than they used to be. And lastly, a lot of smart busy wealthy people we know swear by the stationary bike as the most efficient way to get in your daily cardio while you’re also completing other tasks: you can bike 20 miles and answer 20 emails at the same time. Epic productivity!

The only downside? Of all the standard gym equipment, the stationary bike is the least-effective in burning calories. Because it’s not really a full-body workout, forty-five minutes at a moderate pace on a stationary bike will burn about 350 calories, whereas a rowing machine or a treadmill will get you 450-500 and the dreaded stair climber will burn off 600+. But it’s reasonably hard to multi-task while doing any of those other things. And 350 will get rid of that crème brulee you had last night. We’d go for it if we were you.

So the question is which luxury bike is the right one, right now? As always, it depends on what you’re looking for.

The first decision point is upright versus recumbent. Recumbent bikes are more expensive, and while they’re favored by people doing physical rehabilitation because they’re no-impact, in fact they require more energy expenditure to turn the wheels than an upright (gravity is less of an assist). So more calories burned! Yay!

The second decision criteria is style versus substance. There are some stationary bikes that are – believe it or not – actually stylish, and designed so that you can stand the sight of them when they’re not in use. One of our friends has a $13,000 Italian-made luxury Ciclotte stationary bike, and when I first saw it, I thought it was an art installation. His wife loves the fact that her home doesn’t look like an Equinox. You can buy yours at the Ralph Lauren Men’s Store in New York.

Other bikes are really good at maximizing your comfort and preventing injury (the best exercise bike is the one you’ll actually use, so that matters). The focus is on the comfort of the saddle, the placement of the handlebars, the ability to adjust various components of the bike (including pivoting the handlebars), the sturdiness of its construction; and whether it can deliver a silent ride. The flywheel should be 30 pounds or more to ensure stability and efficient calorie-burning. In this category, our experts recommend:

–Precor’s RBK 835 Recumbent Bike, which has great lumbar support and 12 pre-programmed workouts and lists for $4,300.

–Star Trac’s eSpinner Indoor Cycle Bike, which runs about $3,500; it has a randomization program that in theory provides for one million unique workouts.

–At a slightly lower price, Keiser’s M3 Plus Indoor Cycle gets good reviews from the cycling magazines for its easy customization and low noise level – it lists for $1,895.

But the newest “thing” in stationary bikes is – wait for it – smart technology. Why sweat alone when you can be connected to fellow cyclists – either your friends, or total strangers? Within this category, we see three distinct rider profiles for the various products on the market:

–For the VR crowd, the Expresso HD Upright Exercise Bike, manufactured by California-based Interactive Fitness, is the right choice. For $7,499 it delivers sturdy construction and wireless connectivity that enables the cyclist to experience more than 40 virtual-reality rides, ranging from a mile-long track sprint to 20 miles of arduous mountain climbing. The pedal resistance is linked to the terrain mapping provided by the software, so if the screen shows you going up a slope, the pedaling gets progressively more difficult. The rider can steer the handlebars, and the bike “remembers” what you do, so you can race against yourself from a previous ride, or compete with others via Facebook. There’s even a “Dragon Fit” mode that turns your ride into a video game not unlike Pokémon Go.

–For the spinning studio aficionado, the best choice is Peloton. Founded in 2012, you’ve probably seen the company’s advertisements, or perhaps you’ve passed one of their 20 retail stores in upscale malls around the country. The concept is a clever one: purchase a Peleton bike and you gain access to 24/7 spinning classes tailored to your taste and ability level. So you get the best of a group spinning class in the privacy of your own home. The bike costs $1,995, and you pay a monthly subscription fee of $30 for an unlimited number of classes. The company has a studio in Chelsea that you can visit – that’s where the sessions are filmed and broadcast worldwide. Men’s Health and Sports Illustrated both give Peleton the thumbs up – and Town & Country called it “The Bergdorf’s of Bike Studios.” Now you’re ringing our chimes.

–The hard-core cyclist is going to be happiest with the Wattbike, a UK-based company that bills its two products (the Trainer and the Pro) as “indoor bikes designed for cyclists” – they provide workouts, training plans and tests, and connect to several apps for cycling enthusiasts, such as Zwift, Strava, Garmin, and Sufferfest. The company’s app analyzes 40 parameters of your riding in precise measurements, and provides a graphic called the “Polar View” to show you how to increase your pedal efficiency and power output. It can even show you how much work your right leg is doing versus your left. You can connect and race with other Watt bikers anywhere in the world and see real-time results on the screen, and you can also work with a remote personal trainer, either in real time or by emailing your workout to them and getting feedback on your performance. The cost? About $3,500. If you’re training for the Tour de France, this is your bike.

–On that note, there is actually a Tour De France stationary bike that allows you to ride the actual stages of last year’s race. The ProForm Pro 5.0, for $1,999, will take you from Utrecht in the Netherlands to the Champs Elysees in Paris, and if you choose, you can program the monitor to ride any stage you like, or to pedal past cheering crowds along the way.

In a future post, we’ll turn to the topic of spinning studios around the world, and which ones the luxury crowd are the most excited about (Soul Cycle, Flywheel, 1Rebel, or Spinback Fitness? You’ll have to check back in to find out). In the meantime, we’ve got to get pedaling. We’ve got resolutions to keep.