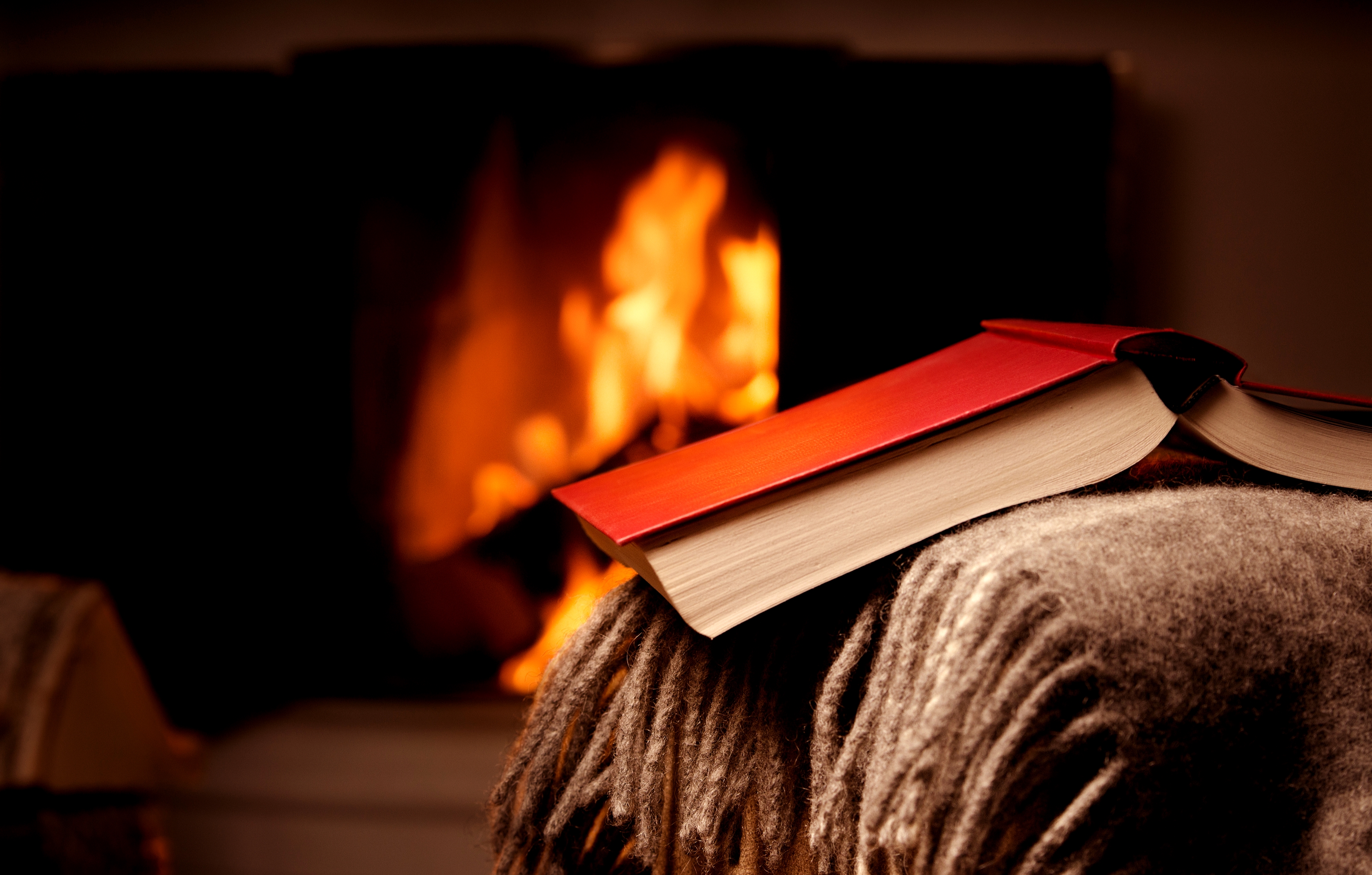 One of life’s greatest luxuries is curling up in a quiet cozy place with a really good novel. E-reader or old school, it’s all good as long as the tale is well told. We also recently read an article in the Wall Street Journal promoting the value of reading fiction as a way to more deeply understand the world. So whether for relaxation or enlightenment, reading a novel or two while you’re on your year-end vacation is a sound idea (bonus points if you’re willing to get inside the head of a character who is very different from you).

At Dandelion Chandelier, we’ve read a lot of fiction since we last shared our book recommendations, and to be honest, it’s been a somewhat frustrating journey. During the past three months, a lot of new books that we were excited about didn’t turn out to be quite what we had hoped. Some started with a bang and then fizzled. Some just didn’t work from jump.

The good news? Perhaps we can spare you from this particular agony. In the midst of the dross, we found some gold. As the end of the year approaches, here are some fantastic novels that we’ve read recently that we think you’ll love.

–The Mothers by Brit Bennett. If you enjoyed Angela Flournoy’s The Turner House, you will love this novel about two black teenaged girlfriends growing up in Southern California. Questions about what it means to be a daughter, and what it means to be a parent, are explored with delicacy and grace. We can’t stop thinking about it.

–Mister Monkey by Francine Prose. The title and the book jacket put us off, and we very nearly didn’t read it. Now we’re so glad we did! (Further proof that you can’t judge a book by its cover). By turns farcical and poignant, this tale of a production of a children’s play “off-off-off Broadway” is really about the secret dreams and disappointments of both the actors and the audience.

–Nutshell by Ian McEwan. We’ve loved reading McEwan ever since he wrote Atonement, and while this novel is nothing like that, it’s clever and engaging nonetheless. An unborn child listens in on the machinations of his mother and his uncle from the womb – they’re plotting to kill his father (Hamlet, anyone?) and he’s the only one who knows.

–Another Brooklyn by Jacqueline Woodson. The author’s young-adult memoir, Brown Girl Dreaming, lives on my daughter’s nightstand (that’s how good it is). This novel for adults examines black girlhood, a lost mother, friendship, and loyalty through the lens of an anthropologist who is expert in burial rituals that returns home to bury her father, triggering memories of her childhood in the 1970s.

–News of the World by Paulette Jiles. We hadn’t read a novel set in the Old West in many years, and this one was worth the wait. An elderly man travels across the post-Civil War “Indian Territories” reading headlines from newspapers published back East; he agrees to return a kidnapped girl to her family in Missouri for a hefty fee. Their journey is both spiritual and literal, and it’s a fine experience to travel alongside them.

–The Boat Rocker by Ha Jin. Startlingly timely, this tale about a blogger and former journalist determined to speak the truth to power, no matter what it costs him, is also a story of heartbreak and romantic disappointment. What happens when your ex-wife publishes a book to great acclaim when you know it to be false? Read it and see.

–Behold the Dreamers by Imbolo Mbue. Set in the frenetic world of finance in Manhattan, both pre-and post- the Great Financial Crisis, this story of a black family transplanted from Africa to Harlem – the father becomes a chauffeur for a king of Wall Street – feels achingly true.

–A Gambler’s Anatomy by Jonathan Lethem. Lethem is not for everyone, but we loved this meditation – set in Berkeley, CA – on the lures of games of chance, the power of empathy, and the enduring value of optimism. At Dandelion Chandelier, we’ve learned through numerous conversations that the wealthiest people (men in particular) love risk-taking and wagering (it’s how many of them got to be wealthy). If you want a window into the psyche of people who thrive on making big bets, this is a good place to start.

–Today Will Be Different by Maria Semple. If you haven’t read Where’d You Go, Bernadette, Semple’s first novel, stop everything and go and read it right now. This sophomore effort is not quite up to that level, but the protagonist’s interior dialogue rings startlingly funny and true, and the relationship between mother and son is lovely. (We shared the protagonist’s tips on how to relax and breathe when under stress with our own kids).

–The Course of Love by Alain de Botton is less a novel and more a psychological case study of a marriage. Set in present-day England, it will make you think more than it will make you feel. It’s worth your time if you’re willing to be provoked a bit (especially if you’re a hopeless romantic – the aim of the book seems to be to cure you of that); be forewarned that it’s intellectually stimulating, but not emotionally transporting.

–The Trouble with Goats and Sheep by Joanna Cannon. We love reading debut novels because we know that they’re often the story the writer has been waiting her whole life to tell. The prose tends to be lovingly polished until it shines, as this does. Set during a heatwave in 1976 suburban London, the narrators are a 10-year old girl and her various neighbors, brought together when a woman living nearby abruptly disappears. Secrets abound, and ultimately many mysteries are solved. It’s a smart and sometimes very funny tale, well told.

–The Atomic Weight of Love by Elizabeth J. Church. Also a debut, this novel is the story of a young female scientist who begins her study of ornithology at the University of Chicago in 1941. She falls in love with her charismatic professor, marries him, and follows him to Los Alamos, where’s he’s at work on a secret government project. What follows is a melancholy and ultimately uplifting tale of frustrated professional ambition and the constrained roles of brilliant women in the post-war era.

Sometimes we like to assign ourselves to read two or three novels in a row with a common theme, to see how each informs the other. If you’re game for it, try: The Mothers + Another Brooklyn (stories of black daughters who have lost their mothers); The Trouble with Goats and Sheep + Another Brooklyn + The Atomic Weight of Love (on being a child in the mid-1970s). Or Mister Monkey + Today Will Be Different (smart modern women trying to hold it together in the face of life’s challenges). We promise, you won’t have to write a term paper afterward!

Tine for one more? Here’s a “Throwback Thursday” title that if you haven’t read, you really should: Outline by Rachel Cusk is a very fine novel. Extra bonus points and enjoyment for you if you also read her 2000 novel The Country Life. Happy reading.