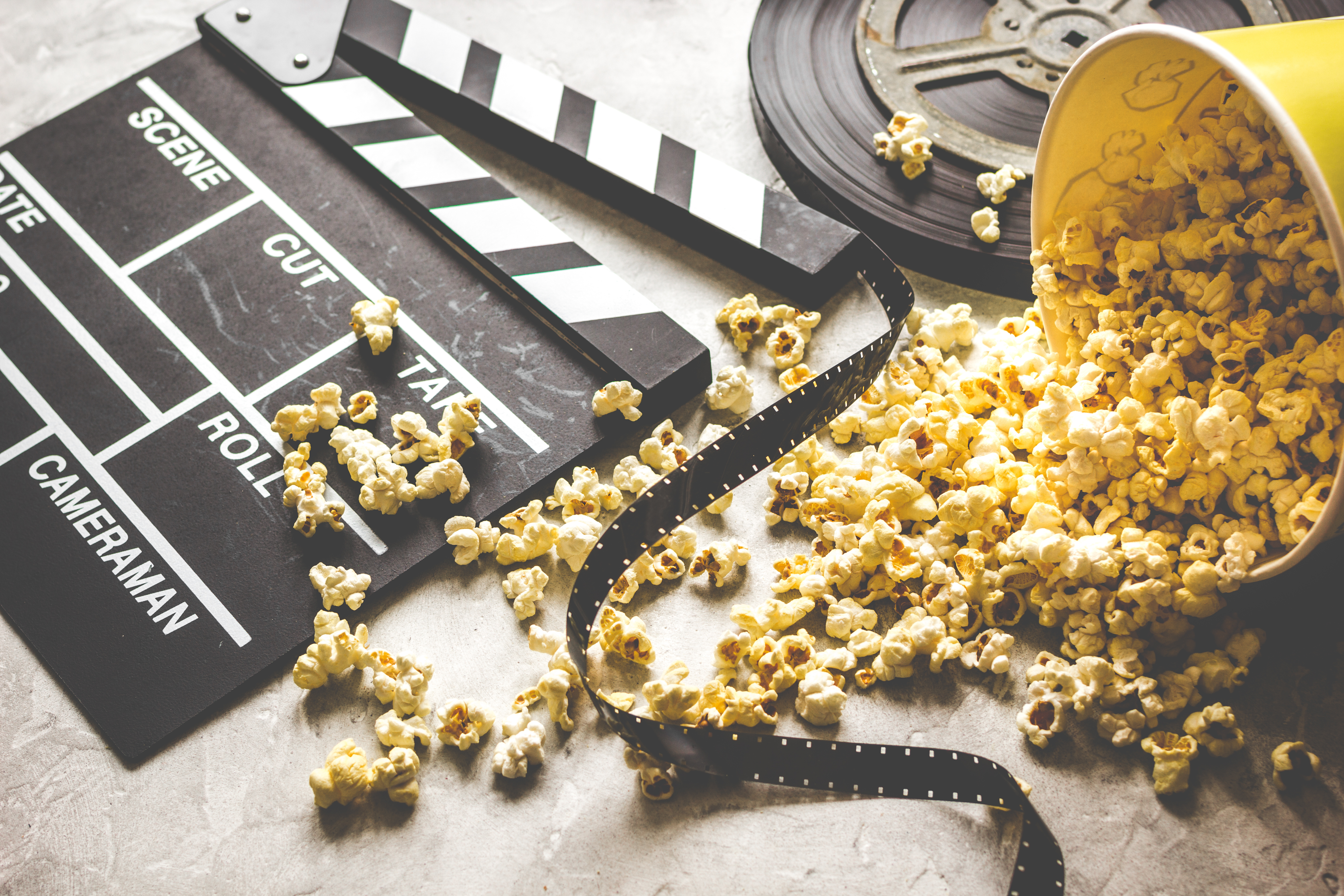 Attending a film premiere or a “special screening” of a new movie is one of those magical luxury experiences that somehow never gets old. You can’t buy your way in; you have to know someone or work in the business to get invited. The stories one can tell the next day are invaluable social currency. And the people-watching is unrivaled — even better than hanging around the pool at the Château Marmont. If experimental luxury is your thing, this is one of the better experiences to aspire to.

A few of us here at Dandelion Chandelier have been lucky enough to attend these events from time to time, and the excitement and anticipation that kicks in about an hour before go-time rivals Christmas morning, especially if the film and its stars are part of your daydream universe.

Earlier this week, I was lucky enough to get myself (and a plus one!) invited to the New York special screening of the upcoming film “Fences.” You probably already know that it’s an adaptation of one of Tony-and Pulitzer-award winning playwright August Wilson’s Pittsburg Cycle plays. This one is set in the 1950s, and its protagonists are Troy, a 53-year old sanitation worker with thwarted dreams of playing Major League Baseball and his long-suffering wife Rose. These roles are played by Denzel Washington and Viola Davis, respectively, and the film is directed by Mr. Washington. Suffice it to say, they had me at Denzel.

I’d seen “Fences” on Broadway previously, and I was keen to see how well it translated to the screen (the playwright wrote the screenplay before his death in 2005). Let’s see: a chance to be in the same room with a key member of my daydream universe? Check. Intellectual curiosity piqued? Check. Opportunity to wear a fun dress and cute shoes? Double-check. Plus, my “plus-one” was one of my darling children. Perfect night, here we come.

The fuss starts at the will-call, where a red velvet rope delineates the queue for people picking up their tickets. This screening was held at Jazz at Lincoln Center (it’s really a shame that the lovely old Ziegfeld Theater on West 54th Street is no longer in use — all of the big premieres in New York used to happen there, and it truly felt like Old Hollywood had come to Manhattan). After picking up tickets, guests were whisked by special elevators to the 4th floor Rose Auditorium. Security was depressingly tight, with magnetometers everywhere (we chose to take the silver lining view that this was a positive indicator that VIPs were surely expected). We arrived early, so as not to miss a thing, and we chatted a bit with the other early arrivals. Two ladies in sparkling sequins were primping in the ladies’ room, and I complemented them on their dresses and asked the question on everyone’s mind: “So do you think Denzel will actually be here?” They both laughed, and one replied “He better be. Why do you think I squeezed into this dress?” Can’t argue with that logic.

We took our seats and commenced the serious people-watching. It feels a bit like bird-watching, actually. You scan the landscape intently, and then cry out with excitement when you finally get a visual read on your desired subject. “Viola Davis!” “Usher!” “Michael Moore!” We also spotted Ford Foundation CEO Darren Walker; ABC News commentator Sunny Hostin; star investment banker Ray McQuire; Founder and CEO of WIE Dee Poku; and media executive Keith Clinkscales. It was a highly diverse crowd. And a somberly-dressed one: there was very little bling, and most people wore black, that urban uniform that is the fallback for city dwellers everywhere (for the record, I wore one of my favorite Alexander McQueen A-line knit dresses in navy-white-and-red plaid, plus a black fur scarf, black tights and black Manolo boots — it was frigid cold that night).

Then the lights blinked a couple of times, and our prayers were answered: there was Mr. Denzel Washington, center stage, to kick the evening off. He came across as being just as charismatic and charming as one might hope, giving shout-outs to his fellow cast members, his producers, and to the great playwright who supplied him with the work. We would all have been happy to have him keep talking for a long while, but sadly, there was a movie to be seen, so his remarks were brief.

And then the film started, and we forgot everything else. It’s beautifully shot, lyrically written, and the acting across the ensemble is uniformly brilliant. The principles will deservedly garner a great deal of attention for their performances. Both of them completely disappear into their roles, so at no time does one think “I am watching Denzel Washington and Viola Davis” – a true movie star can make you forget all of that. To be willing to be so emotionally vulnerable, to be willing to be seen in anguish and despair, to be willing to not be glossy-photo ready in the service of your art – all of that takes both talent and courage. I found it hard to breathe a couple of times. The other cast members are perhaps less well-known outside of Hollywood, and I hope that after this they’ll be household names: Stephen Henderson, Jovan Adepo, Mykelti Williamson and Russell Hornsby deliver exquisitely calibrated performances.

I was particularly proud to see the name of one of my friends, Charles D. King, in the opening credits. Charles was the first black partner and agent in the motion picture division at William Morris Endeavor, and I met him in LA several years ago when he was still at the agency. Two years ago, he started his own media company, MACRO. Laurene Powell Jobs is his lead investor, and this film is one of his first endeavors as the head of his own shop. There’s a new generation of black talent emerging in Hollywood, and Charles is a stellar member of that powerful group. I was so glad that my child got to see strong people of color both onscreen and off that night.

Suffice it to say, you should go and see this movie. And talk about it. As a black woman, I heard the voice of my 89-year old father in some of Troy’s words: the certainty of having a tougher road to walk because of being black. And I also heard his voice in Rose’s: the certainty that at that very moment, times were changing, and a new day was dawning. Now more than ever, we need to hear and reflect on both of those messages.

What about the afterparty, you say? Of course there was one. At Tavern on the Green. I can’t tell you what went on there, because what happens at the afterparty stays at the afterpary. Trust me, go see this movie. It’s playing in limited release now, and it goes wide on Christmas Day. It’s a true luxury to see people operating at the height of their craft. Viola Davis is unforgettable in this role. And for those who remember Denzel Washington from way back in the day when he was in “Biko” – great news. He’s even dreamier now.