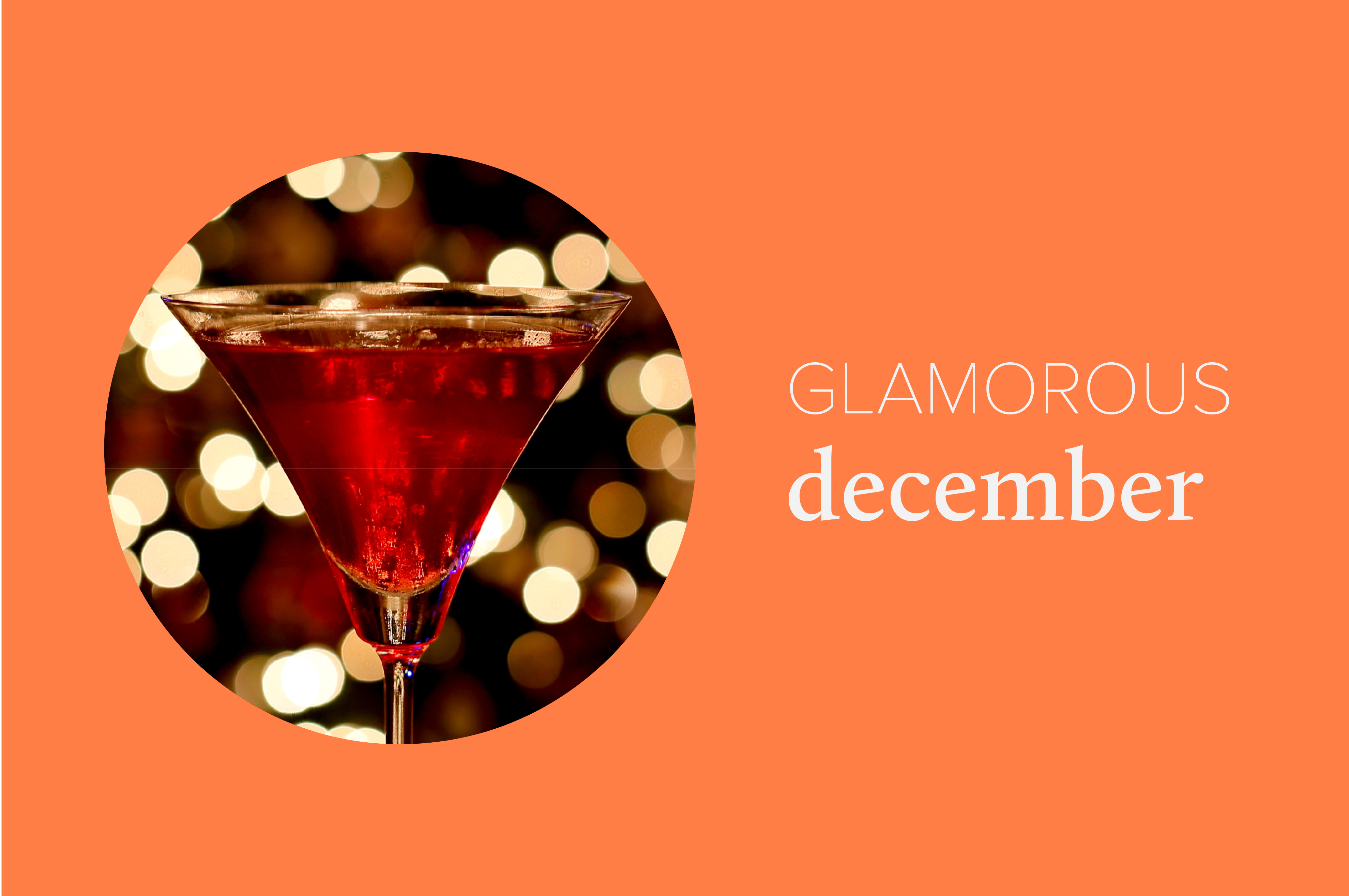 The luxury flock touches down in glamorous locations both sub-zero and tropical this month. Here are some of the most popular events in the luxury ecosystem in December 2016:

Art Basel Miami + Design Miami. The glitterati will be out in force for the annual Art Basel Miami show of contemporary art; Design Miami is an architecture showcase that runs concurrently. Expect big sales and big parties all week long – Dec 1-4

–In LA, the annual charity event Motor 4 Toys brings classic car enthusiasts together for a good cause on Dec 4

-Going stand-up paddle-boarding at night on the Rarotonga lagoon in the Cook Islands, a magical way to see the coral reefs and marine life (the paddle boards are equipped with LED lights)

-Taking a shopping spree in one of the world’s best places to buy: Milan, Paris, New York, Antwerp, the French Riviera, London, Toyko or Hong Kong

-Hanging at the beach or soaking up the sun in Cuba, Dubai, or Oman

-Getting a jump on the holiday hordes and heading out early for the slopes in Aspen, Telluride, St. Moritz or Chamonix

-The Williamsburg Hotel in North Brooklyn, NY opens its doors on Dec 1 and features a rooftop pool and several rooms with stunning views of lower Manhattan

-The Madinat Jumeirah Resort, the largest in Dubai, opens its third and final hotel, the Jumeirah Al Naseem (it will have 7 restaurants) – Dec 1

-The Hurawalhi Island Resort in the Maldives opens with 90 villas and the world’s largest undersea glass restaurant, 5.8, so named because it sits 5.8 meters below the surface of the Indian Ocean – Dec 1

-The Villa Marie opens on St. Barth’s Dec 16 – owned by the French hotelier family Sibuet, the boutique hotel is in the hills of Colombier

Auctions. Watches, fine wine, jewels, works on paper, sculpture, and emerging markets are all on the docket at the world’s leading auction houses:

Fashion and Beauty. Resort collections are in-store, holiday editions of everything are available, and there’s a fantastic exhibit at the Met:

–Masterworks: Unpacking Fashion showcases highlights of the collection from the past 10 years at the Anna Wintour Costume Center at the Metropolitan Museum of Art

Food and Wine. New restaurants around the world open their doors:

–Aviary, on the 10th Floor of the new Montcalm Royal London House Hotel, offers fantastic City views from a heated terrace – the soft launch is Dec 1-4

–In Paris, Le Gabriel, a Japanese and French fusion restaurant, opens at the Hotel La Reserve this month

–The new action in Manhattan is centered downtown this month – if you haven’t already, head there to check out Eataly Downtown at Four World Trade, which is themed around bread; Augustine by Keith McNally and Fowler & Wells by Tom Colicchio, both in the Beekman Hotel; and CUT by Wolfgang Puck on Church Street

–While you’re in Miami Beach, have a bite at the new restaurant Watr on Collins Ave, and at BRAVA by Brad Kilgore.

–In the Bay Area, The Starling, an omakase-style restaurant from chef Adam Tortosa, and The Riddler, a champagne bar, both open mid-month

–In LA, Catch in Beverly Hills and Michael’s in Santa Monica are getting strong reviews

Sports. Horses, American football, and boxing are among the menu options this month:

–The Orange Bowl and the Chick-Fil-A Bowl – Dec 31

Film releases. Cinephiles of the world, your time is now. With the Oscar deadline approaching, several highly-anticipated films debut this month:

–Jackie is a docudrama about the famous First Lady, portrayed by Natalie Portman – Dec 2

–Silence, directed by Martin Scorsese, is about two priests who journey to Japan in the 17th century – Dec 23

–Hidden Figures, based on a true story, stars Taraji P. Henson as Katherine Johnson, a black female mathematician at NASA whose work was essential to the Apollo 11 mission to the moon – Dec 25

Broadway show openings. If you’re afraid of over-dosing on holiday cheer, head for the theatre district and take in timeless fare:

–Dear Evan Hansen, a musical about a lonely high-school senior, opens on Dec 4

–The Hamilton Mixtape, a 23-track combination of music from the hit musical and unreleased songs that were part of the show’s development drops Dec 2

–Several artists debut holiday music this month: Sarah McLachlan’s Wonderland; She & Him’s Christmas Party; and Christmas with Jon Batiste are on our list

Performing Arts: The dance, orchestra, and opera seasons are in full swing, along with holiday favorites around the world:

–At the Joyce in New York, the Lucinda Childs Dance Company performs the 76-year old Childs’ most famous work, Dance, with a score by Philip Glass – Dec 6-11

–Alvin Ailey American Dance Theatre debuts the full triptych of new works about the pain of having a child enter the prison system by choreographer Kyle Abraham, Untitled America – Dec 7

–The NY Philharmonic celebrates the season on Dec 18 with Holiday Brass, and hosts its traditional New Year’s Eve concert Dec 31

–There will be concerts all month in Paris at La Sainte Chapelle; the Palais Garnier; and the Philharmonie de Paris

–Kerry James Marshall: Mastry is a must-see that continues at the Met Breur

–Works from the four artists shortlisted for The Turner Prize (given to an artist under the age of 50 working in or born in Great Britain) will be at the Tate Britain until year-end.

In addition to Christmas, there are many other holidays and events of note this month. Thursday, Dec 1 is World Aids Day. National Day in the UAE, on December 2, celebrates the union of the original seven emirates in 1971 with fireworks, car rallies and dance shows. Hanukkah begins on December 24 at sundown, Boxing Day is December 26, Kwanzaa begins that same day, and of course New Year’s Eve will see global celebrations, fireworks, and the singing of songs, in many cases off-key.

Keep your eye on the prize in the midst of all the holiday frenzy: the most precious luxury of all is being with your loved ones and not driving them or yourself crazy with over-scheduling. Wherever December takes you, we hope it’s festive, joyful and fun.

0 comments on “Luxury Calendar: The New and Not-to-Be Missed in December”