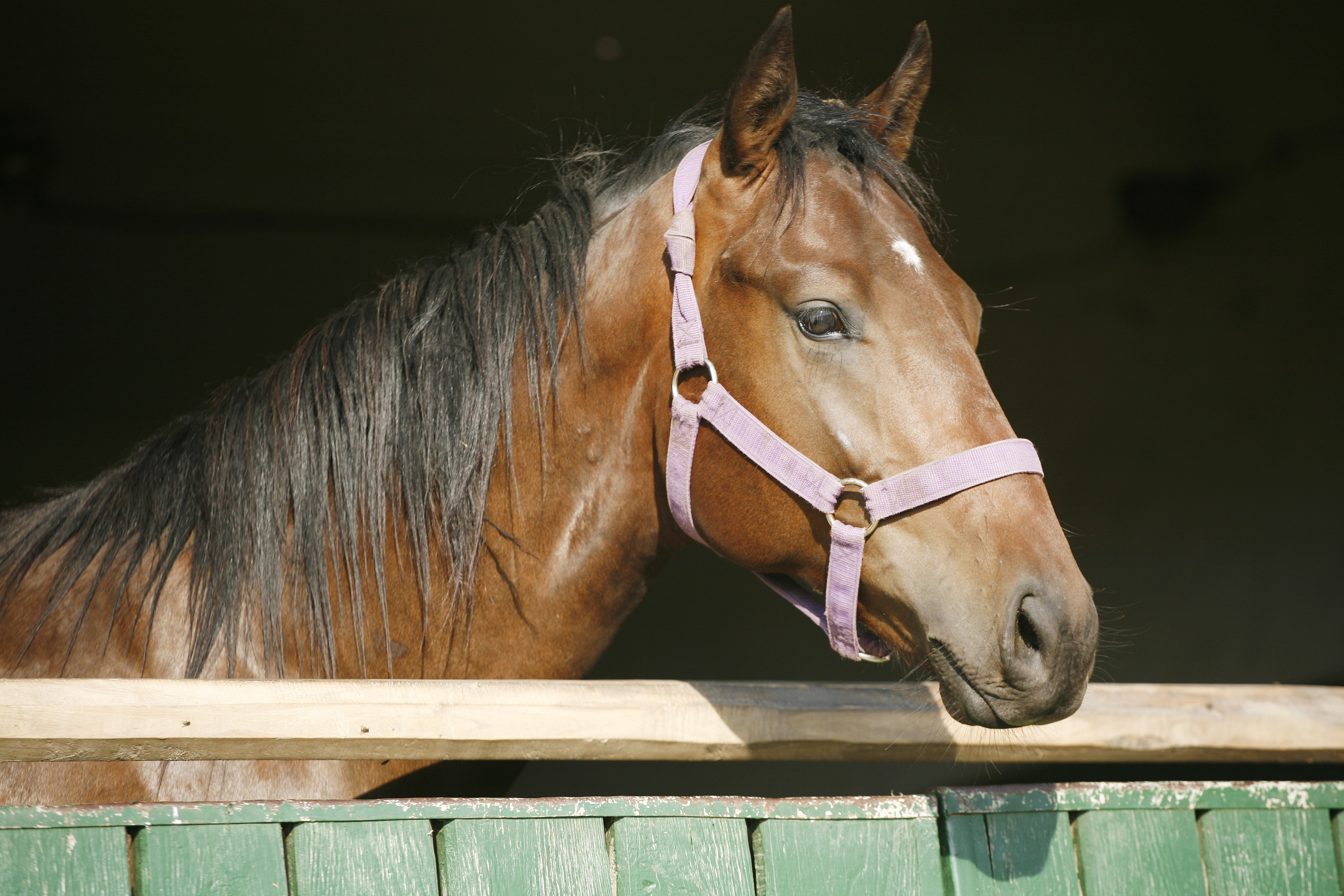 Have you ever wondered how to become part of the inner circle of a wealthy and powerful person? Is it your dream to be part of the entourage that gets to hang out with someone who is successful, driven and brilliant, a true alpha type who might actually change the world?

This role can be yours, and it does not require you to do anything illegal, unethical or even unseemly (although of course many people seem to attempt all of those things, with varying measures of success).

All you have to do is become the goat. Or the pig.

I read an adorable article in the New York Times about a year ago, about the Belmont Stakes and the race for the Triple Crown. It explained that thoroughbred horses are extremely difficult and emotional creatures: prickly, high-strung, and prone to fits of anger and anxiety. Really high-maintenance. To keep them calm and able to deliver peak performance, generations of horse owners have determined that the young stallions and fillies need a small barnyard creature to be their faithful companion. This animal doesn’t need to do much – they just need to be there.

In the Times story, we learn that one racehorse has a pig called Charlie who spends most of the day asleep in the stall with him. If you walked by, you probably wouldn’t even notice him. But if Charlie is not there, the horse becomes visibly agitated. Another horse has a goat called Fudgie, who is more active and sociable, and who seems to look after not just this horse but the whole stable. He moves around all day, inspecting things and spreading goodwill. If the goat isn’t there, everyone knows it – the atmospheric pressure rises and the stress level among the horses is palpable. In fact, the phrase “get his goat” seems to have originated from the practice of opponents stealing the goat who is the companion of the thoroughbred so that the horse, worried about his friend the goat, won’t be able to function and will lose the race.

This story stuck with me, and I started to notice that this same practice holds true with high- performing humans. If you look closely at the people who surround the rich and powerful, you will inevitably find that someone in the posse is playing the role of the goat. Or the pig.

This person may seem less intelligent than the rest of the group – they might even seem lazy. They exude a mellow vibe and are deeply chill. Sometimes they exercise with the principal player, but not always. Sometimes they’re a family member or an old friend. You might think that this person is a hanger-on, a leech, perhaps even a ner-do-well. But they are actually performing a critical role: they are the calm, trusted, comforting personality that holds the entire operation together. They don’t need or want the spotlight, pose no threat of any kind, and make no demands. They become ornery only when someone tries to harm the principal player.  They probably remind the alpha person of home and childhood in some way: a nurturing, familiar presence that enables them to relax and do what they need to do. They’re the human security blanket.

If you cannot become this person, and you want a place in the entourage, then you definitely need to befriend this person.

The role is not for everyone. It requires stamina, patience, and the utmost discretion. It’s much harder than it looks. But if you want to play it, and can do it well, you might find yourself with a seat at the power table. Of course, you won’t be able to say anything, and you won’t be able to tell anyone about it, but hey. You can say you were there. You’ll be in some of the photos. And hanging out with a thoroughbred can be its own reward.