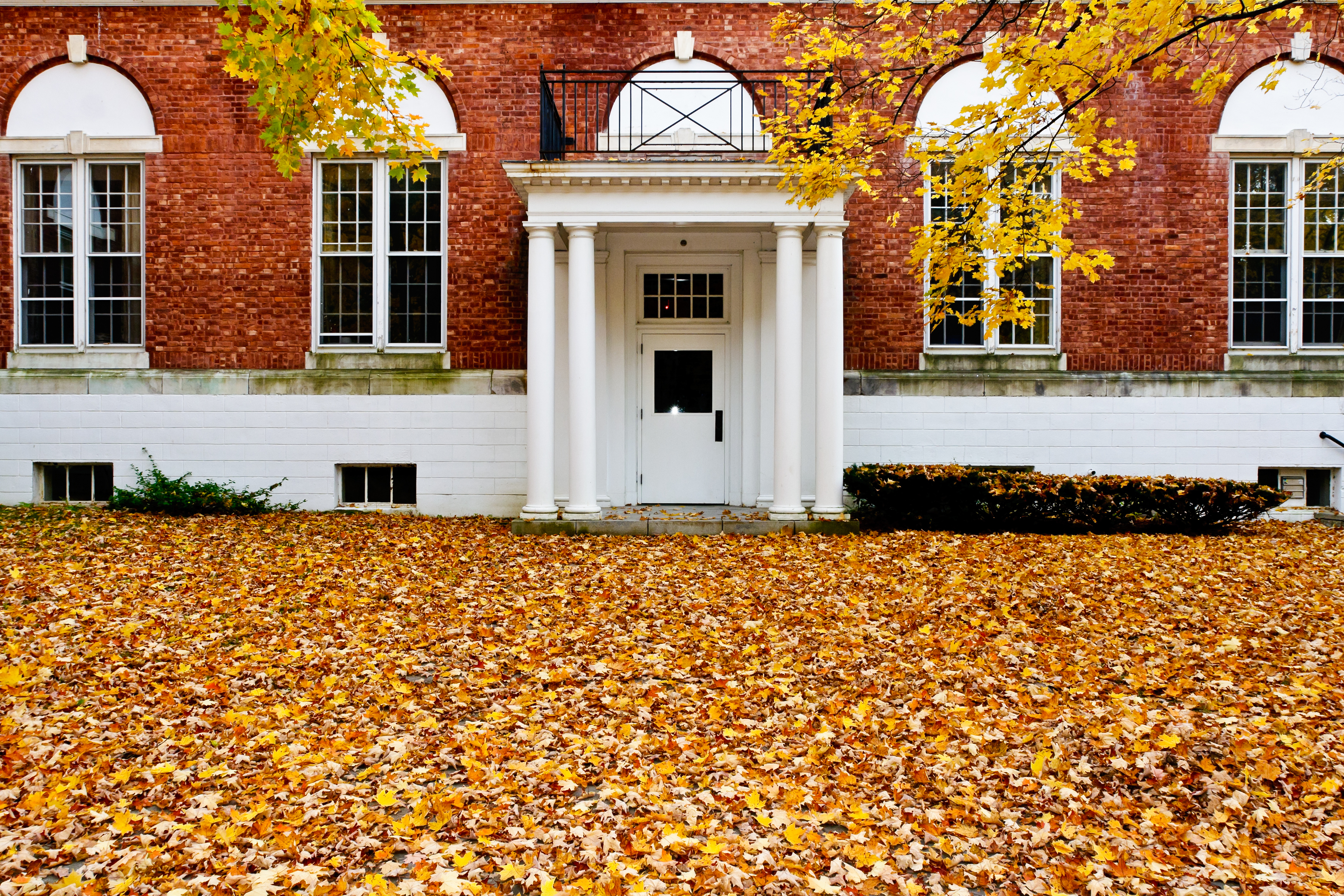 Why? A variety of reasons, generally one or more of the following: they live outside the U.S., and they want their children to have access to an American education. One or both parents have travel-intensive jobs and it’s easier for the family to have the kids away at school. A child is a serious athlete and wants to be on the playing fields, in the gym, or outdoors for a significant part of every day. The family wants the kids to be a part of a community where teachers and coaches are available 24/7, and where their friends are just down the hall. Sometimes it’s simply that the world-class facilities, faculties and the breadth and depth of academic options at a boarding school are just not available in a family’s home city.

Our kids have the privilege of attending boarding school in New England. And this has given me an excellent window into the lives of the moneyed global elite, at the moment when they are most emotionally vulnerable: when they are trying to successfully parent their children.

As it turns out, wealth is no shield from the challenges of parenthood, especially as kids get older. I’ve seen firsthand that it is impossible to buy your way out of the joys of parenting a teenager. The eye-rolling, demands for cash, and sarcasm that we are all subject to from time to time as parents holds true in the highest income brackets, too.

But despite the occasional slammed door, parents adore their kids – which means that we all sacrifice and stretch to provide them with the best education that we can afford. Which for some involves sending them to an elite boarding school. It could be one of the top-tier New England senior boarding schools like Philips Exeter, Philips Andover, Groton, or Deerfield. Or it might be a top junior boarding school (yes, these do exist – they start in 6th grade) like Eaglebrook, Cardigan Mountain, Rectory or Rumsey Hall. Whichever it is, it will inevitably involve the need to participate in the annual ritual of parents’ visiting weekend.

October is the month that all of the New England boarding schools host visiting weekend. This marks the first time since the start of school that parents have seen their kids, and the universal agenda is as follows: sitting in on your child’s classes; 1:1 parent-teacher meetings; sports events; communal meals; sometimes dinner out with your child, your child’s roommate, and that child’s parents; an address from the headmaster; and free swag with the school’s logo.

When the weather is good, visiting weekend can be a dream of autumn in New England: trees ablaze in red and gold, a crisp snap in the air, perfectly manicured school grounds with tasteful autumnal decorations, incredible food (one school serves lobster and shrimp for lunch), ubiquitous hot apple cider and fresh donuts, and high spirits all around.

But I’m told by fellow parents that at some boarding schools, there’s a dark side that can make the weekend a bit of a nightmare – it all comes down to the nature of the parent body. A friend tells me that at her son’s school it starts with the not-particularly-subtle bragging about how a fellow parent was transported to school for the weekend (private helicopter or jet, chauffeured car, or a road trip in the family Mercedes). Then comes the wardrobe competition and the incessant work-related cell phone conversations that are fully intended to be overheard. She says that occasionally, someone will make it known that it’s their family school – the most practiced way to communicate this is something like “I remember coming here as a child for my grandfather’s alumni reunions.” Or they may casually mention how they have bought a second (or third) home near the school, just to make it easier to visit. Worst of all? The one-upsmanship that people display about the educational achievements of their offspring (overheard in the ladies room: “My son’s teacher says he is doing incredibly well in Mandarin. He thinks he should study in China next summer”). There is a quietly ferocious competition around whose child will be admitted to Harvard, Yale or Princeton, which is still the holy trinity in this crowd (sorry, Stanford people).

These are hardly maladies that exist solely at boarding schools, mind you.

Personally, I find the visiting weekend fashions great fun to watch – they’re a master class in studied nonchalance. The women are generally in Lanvin or Chanel sneakers, or Prada boots. There is fur trim on almost every jacket, and Moncler is definitely in the house. A handful of the women are usually shod in high-heeled boots that were never meant to see the grass and mud of a playing field (that marks them as newbies). There is serious jewelry, subtly worn. The handbags are Alaia, or Chanel, or Hermes.

Many of the men look as if they are ready to star in a Loro Piana or Bruno Cucinelli ad. I used to wonder who those casually elegant, insanely expensive knits and twill pants were for. I imagined them to be for people who own an estate in Tuscany and who spend all of their time inspecting the grounds and hosting lovely parties. Turns out, the Italian nobility look works really well at parents’ weekend. The dads not dressed that way are clad in high-preppy fleece pullovers in bright colors, paired with Sperry topsiders and the healthy hearty demeanor of old American money.

Fashion follies aside, in all seriousness, we’ve been lucky enough to land in parent communities that have yielded true friendship and support. Scratch the surface, and every family has something it’s dealing with. Through the years, we’ve had truly helpful and insightful discussions with fellow parents, and genuinely entertaining dinners out with lots of laughter. It’s true that your kids’ friends’ parents often become your best friends. That’s a happy ancillary benefit of parenthood, and I wondered if it would hold true at a boarding school with a far-flung parent community. It does.

The other happy surprise? Despite the clichés about entitled and uncaring wealthy families, our kids’ schools have always shown deep concern about values and ethics. As one headmaster said to me: “Some of the families involved in this school are among the most powerful in their local societies. Helping their kids understand how to empathize, how to lead, how to express compassion, how to give back effectively — that could make a huge difference in the future. It’s a given that these kids will have influence, based on who they are. We can help them learn to wield it the right way.”

A great education is perhaps one of the most precious luxury items in the world. For all our sakes, it’s vital to ensure that the kids who have been given this incredible gift fully understand and appreciate its value and significance, and make it a gift that keeps on giving.

In the meantime, though: hot apple cider, anyone?

0 comments on “The Best Education Money Can Buy: Boarding School”