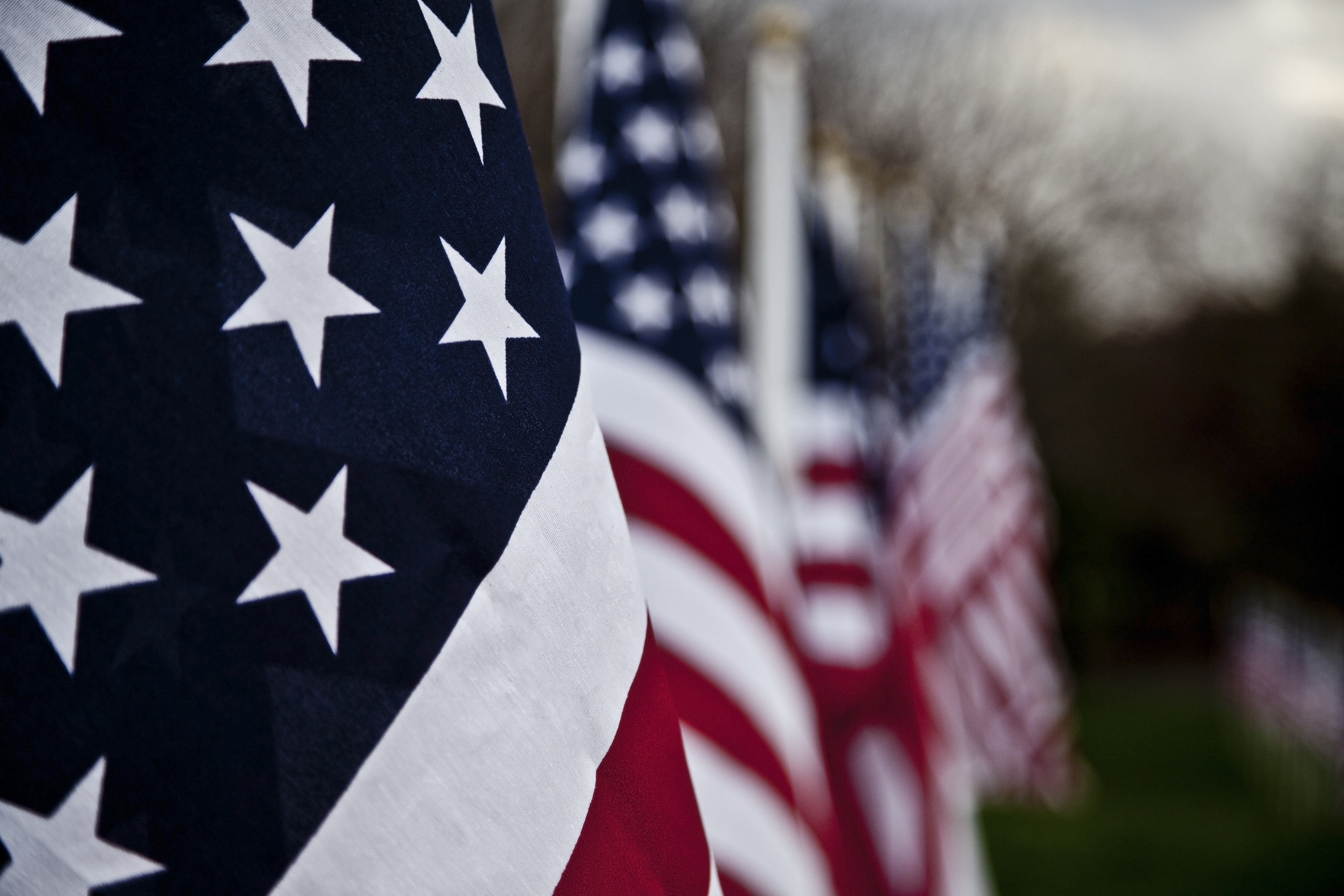 Like many of us, as a parent I sometimes find myself doing things that I really do not feel like doing because it will make my child happy. Last Saturday was one of those days.

One of our sons is completely in love with the Intrepid Sea, Air & Space Museum, housed on the aircraft carrier Intrepid, which is now permanently docked in the Hudson River in Manhattan. Launched in 1943, the carrier did tours of duty in World War II and Vietnam. The ship and its crew survived five kamikaze strikes and a torpedo hit. Now it sits surrounded by related museum exhibits and vintage aerospace and military equipment, including Space Shuttle Enterprise, the British Airways Concorde, and the submarine Growler.

I’ll confess up front that until last Saturday, I had never really fully understood the attraction of the place, and I had chalked my lack of enthusiasm up to gender. The Intrepid has a mesmerizing effect not just on our oldest son, but on the vast majority of my male friends and colleagues (for the record, my husband and our younger son are fine with it, but not dazzled by it, so this strange attraction is not present 100% of the time). Still, when I mention to a male acquaintance that I’ve recently visited the Intrepid, chances are high that their eyes will light up as if I just mentioned Disney World. Or a football game. We had my son’s 7th birthday party there, and for the first time ever at a little kids’ birthday party, we were over-run with dads, who didn’t want to leave when the party was over. Those of you with school-aged kids know that this is an occurrence as rare as the Aurora Borealis, and proof positive to me that this is a guy thing. One male colleague went so far as to offer to escort our son there in my place “anytime.” Apparently, neither of his two daughters has any interest in visiting, so he never gets to go.

Anyway. Where was I? Right. Last Saturday, we made a family trip to the Intrepid. It was a perfect autumn afternoon in Manhattan – the sky was completely cloudless, the temperature was balmy, and everyone around me was happy. Flight deck, check. Navigation bridge, check. Flight simulator, check. Hot dog, anyone?

Then we met one of the museum guides.

If you’ve ever visited, you know that the Intrepid utilizes veterans, particularly of World War II, as docents who can engage in deep conversation about various elements of the ship. They wear badges with photos of themselves in uniform and the dates of their service, and they generally wait for someone to ask a question, otherwise they are an unobtrusive presence throughout the museum.

Our eager and curious son loves to talk to the guides, and he does so all the time. I’ve eaves-dropped on the conversations many times. For some reason today, the conversation struck me in a way that none of the others ever has.

The gentleman guide was standing in dignified silence when we walked by. Our son struck up a conversation, and something moved me to ask about the guide’s military service. He proudly showed me his badge, with a photo of himself as a young man in the Navy. He had served in World War II in the Pacific Theater, and had been stationed on a ship carrying 43 Sherman tanks and 125 men into the Battle of Okinawa. He was just 17 at the time.

As we spoke, he reached for a three-ring binder on a nearby shelf, and showed us black-and-white photos of his ship, its crew, and its cargo. He spoke proudly of the fleet in which he served, and I could see the spirit of the boy he was then in the way he talked: the precision, the determination, the mental toughness and the energy.

I have no idea why this particular story told by this particular man hit home with me. Looking at him, I saw a man who represents the best of what our country has to offer: brave, loyal, hard-working, and indomitable. A teller of stories that must be told, repeatedly. Perhaps it was because my son is nearly the same age as this man was when he was sent to war. Perhaps it was because I could see rather clearly from the stoop in his shoulders and his weathered face that there would not be an endless number of these conversations left for this man and his fellow soldiers. Whatever the reason, at that moment I was struck by what a luxury it was to be in his presence. Hearing from him, in real time, being able to ask him questions, being able to see his photos, held in his own hand – that was a luxury. A gift. A precious opportunity that is not going to be present forever.

The U.S. Department of Veteran Affairs estimates that there are 620,000 living American veterans of World War II. Only a subset are willing and able to tell their stories to those who want and need to hear them firsthand.

As I listened to the story of this veteran and his service, I was reminded of the national public service effort made last Thanksgiving, urging grandchildren to take a few moments at the holiday to interview their grandparents about their lives. My family, and my husband’s, are full of raconteurs. So our kids have heard their stories, more than once, for many years. But what a wonderful reminder of the preciousness of those stories, told by the person who lived them.

As we left the museum, I was left feeling lucky. Lucky to be with my family, lucky to have heard from this generous man. And, as corny as it may sound, lucky to be an American. There are plenty of stories in this country that need to be told, many of them with a far less happy ending than this one. But in a season of cynicism, and fear, and disappointment, and anger, perhaps this is the experience that we all need as Americans right now. To be reminded of where we came from as a nation. To remember the character traits that got us to where we are now. And to think deeply and hard about where we need to go next, and how we’re going to get there.