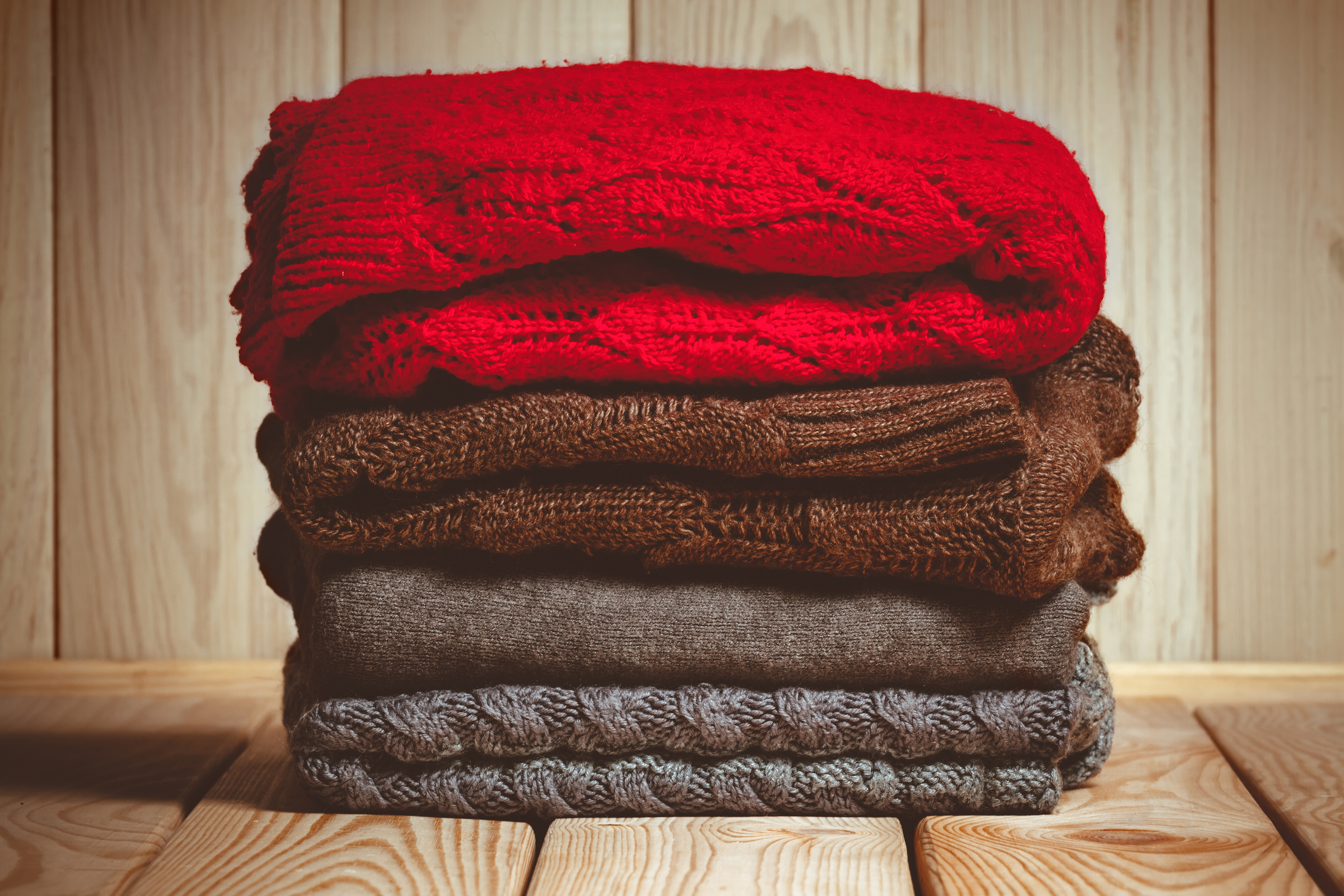 At Sunday night’s Presidential Town hall debate in St. Louis, lots of newsworthy events occurred. And yet, as I’m sure you already know, one of the most prominent vignettes that has gone viral is about a sweater. A red sweater.

Audience member Kenneth Bone, a power plant operator from Belleville, Illinois, stood and asked the penultimate question of the debate, about energy policy. He was wearing a red cable-knit Izod zip-up sweater over a white collared shirt, and not surprisingly, the color popped right off the screen.

In the next 24 hours, Mr. Bone popped as well. Two days after the debate, on television, online and in the daily papers, the charming Illinois resident received fawning coverage. His Twitter and Facebook fans are now legion. He modestly gave the credit for his sartorial splendor to his wife, saying the immortal words “Behind every well-dressed man, there’s a woman.” He said that a wardrobe malfunction had driven him to make a last-minute change of attire: he was wearing his favorite olive business suit, but when he sat behind the driver’s wheel of his car to head to the debate, his pants split (he confessed to gaining a bit of weight recently, which is, in itself, an act of courage these days). So Mr. Bone did a quick change. And the rest is history.

Some people can be so reluctant to acknowledge the power of fashion! I have never understood it. It’s been proven many times that the non-verbal cues in the first 30 seconds of an interaction determine our first impressions of each other. This happens before any words are spoken. And once set, that first impression is hard to change. Yet every day, people roll out of bed, and throw “something” on. How will you change the world if you don’t take a moment to think about what message you’re putting out there with your attire?

Kudos to Mr. Bone for going with bold color! I know it was his Plan B, but still, he had a bright red sweater in his closet. A lot of guys still seem somewhat intimidated by colorful clothing, fearing that they’ll get it wrong, and instead opting for a sea of gray, navy and khaki whenever there’s an important occasion. I hope this will empower legions of other guys to take some risks. Do you think anyone would be talking about Kenneth Bone today if that exact same sweater had been gray? (By the way, the white shirt underneath the red sweater, and his cool-nerd black spectacles are also key elements of the look he was rocking Sunday night – the cuddly, the crisp, and the cerebral – it doesn’t get any better than that).

I hear some of you saying right now “I hear you, but I don’t have time to think about what I wear every morning.” I’ll bet most of you saying that are male, as traditionally there have been gender behavioral differences here: women generally will make the time to look smart, and men generally won’t. A 2010 survey by British retailer Debenham’s reported that on average, men take 28 minutes to get ready for work on Monday morning, and women take on average 76 minutes (16 of which are spent trying on different combinations of clothes). The good news is that – anecdotally at least – this seems to be changing. Younger guys have embraced color and fashion more readily than their forbearers, and that can only mean that they’re spending more time trying on and discarding outfits. Will this cause a loss of productivity in the global economy? Possibly. But look at the payoff! A far more interesting visual landscape for all of us.

By the way, if you are now, or already were, a believer in the power of a great sweater, the awesome news is that there are some sensational ones in stores right now. We’ve posted a number of winning sweaters on our Dandelion Chandelier Pinterest boards about the best of the current season for women, the best looks in menswear, and the perfect kids’ clothes. Here are some of our personal favorites (links to our Pinterest boards are at the end of this article for inspiration!):

I’d suggest you cozy up to one or more of these to set the tone for your fall look (and your family’s). In the meantime, let’s all take inspiration from the lovely story of Mr. Kenneth Bone: if you want your voice to be heard, think about amplifying it by wearing something sure to catch our eyes. If we can see you, we’re definitely more likely to hear you.

1 comment on “Never Underestimate the Power of a Great Sweater”