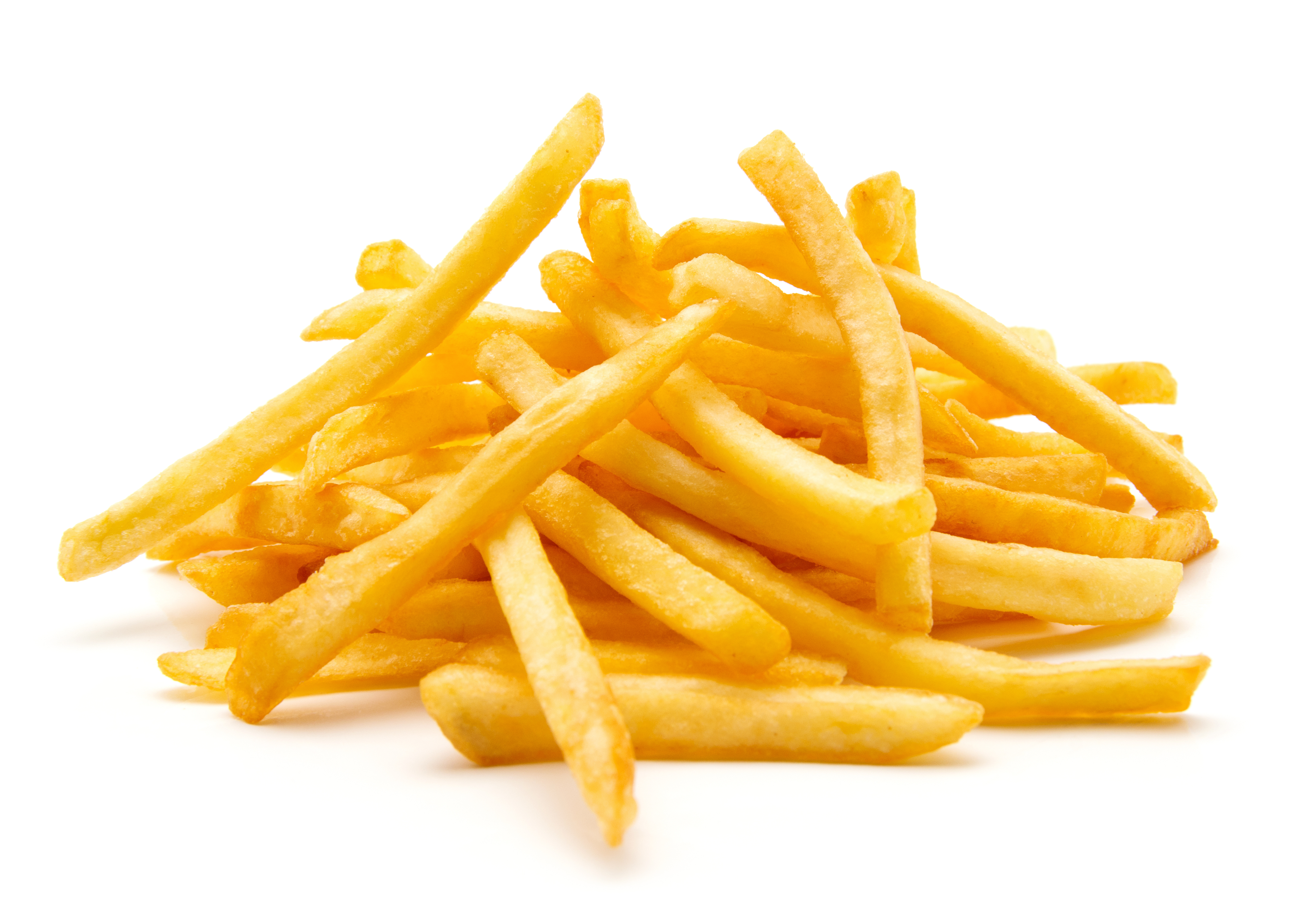 In these stressful times, when it appears that a class war is going to erupt at any moment and swallow America whole, let’s take a moment to celebrate that great equalizer across the boundaries of economic class: McDonald’s.

What’s that, you say? Rich people don’t eat at McDonald’s?

Dear reader, you could not be more wrong.

Lots of wealthy people not only eat regularly at McDonald’s, they also make stops at Burger King (one of my well-to-do friends calls it “The BK Lounge”) and Wendy’s. Not to mention the West Coast celebrity hang-out In-N-Out Burger; the John Legend-Chrissy Teigen-Kim-and-Kanye double date at Waffle House; the rumored love of one of our current Presidential candidates for snacking on KFC fried chicken on his private jet; Justin Timberlake’s self-professed love for Taco Bell; and the sartorial splendor on display in the line outside the Shake Shack in Madison Square Park.

In 2015, the Centers for Disease Control published a report revealing that wealthy children eat more fast food than kids below the poverty line. Ditto wealthy parents: a Gallup poll in 2013 revealed that high-income households were significantly more likely to consume fast food on a weekly basis than lower-income families.

I think this is mostly a guy thing and a kid thing (although I will admit to loving those crispy buttermilk chicken sandwiches at Mickey D’s, and don’t get me started on Popeye’s fried chicken). Gender and age aside, I can tell you many stories of high-ranking business people almost missing a plane because they had to stop for Burger King fries in the airport terminal; colleagues smuggling White Castle burgers into first class; business meetings held over a table at Taco Bell, and the riotous joy with which the news of all-day breakfast at McDonald’s was received in our office.

When I first started work in New York City, and had my initial exposure to the world of rich men, I was shocked by how little they ate. It’s a long-standing cliché that rich women don’t eat much, but their men don’t, either. One after another, at business lunches and dinners, my male colleagues and clients would order fish and vegetables, vegetables and more fish, no dessert, little or no alcohol, to the point that one of the executive assistants observing the scene shook her head and whispered in my ear “Look at these guys! They eat like birds! Or like teenage girls!”

Well, now that I have spent more than 20 years in their company, and moved up the ladder a couple of rungs, I’ve seen the flip side of this behavior. At a formal business meal, for sure, wealthy guys and gals will demonstrate restraint in all matters of alcohol, carbs, red meat, sauce, fried food and sugar. But traveling? Or working late at the office? Or on a more casual day at the office with no big meetings? Then you’ll see hamburgers, fries, pizza, milkshakes, Chinese food and donuts appear. And the word “gourmet” would not apply to any of these items – these are real, fast food, dollar-menu items, and people love them.

It’s endearing in some ways to know that the masters of the universe are just like the rest of us when it comes to the four basic food groups: salt, sugar, fat and carbs are just as appealing to them, if not more. They just have to show more public discipline about it than some.

Who can say why people who can afford to eat anything still choose to eat at a fast food joint? I think it may have something to do with a universal desire for food to trigger positive emotions. Sometimes we want to feel surprised, or provoked, or awakened. Sometimes we want to feel safe. We want to remember where we came from. Fast food fries, fried chicken and burgers are among many people’s earliest childhood memories. It’s called comfort food for a reason.

Despite the many issues regarding social cohesion that still need work in America, somehow it gives me hope that one of the richest guys I know is looking forward to trying the new Cheetos Chicken Fries at Burger King. Call me crazy, but I feel that if more Americans can agree that throwing almost anything into a vat of hot grease – maybe after dipping it in batter or rolling it in flour – frying it, and then sprinkling a massive amount of salt or sugar on it makes for a tasty treat every now and then, class harmony may actually be possible in our lifetimes. If you are what you eat, then we’re all more alike than any of us might care to admit.

0 comments on “Are Cheap French Fries Actually a Luxury Item?”