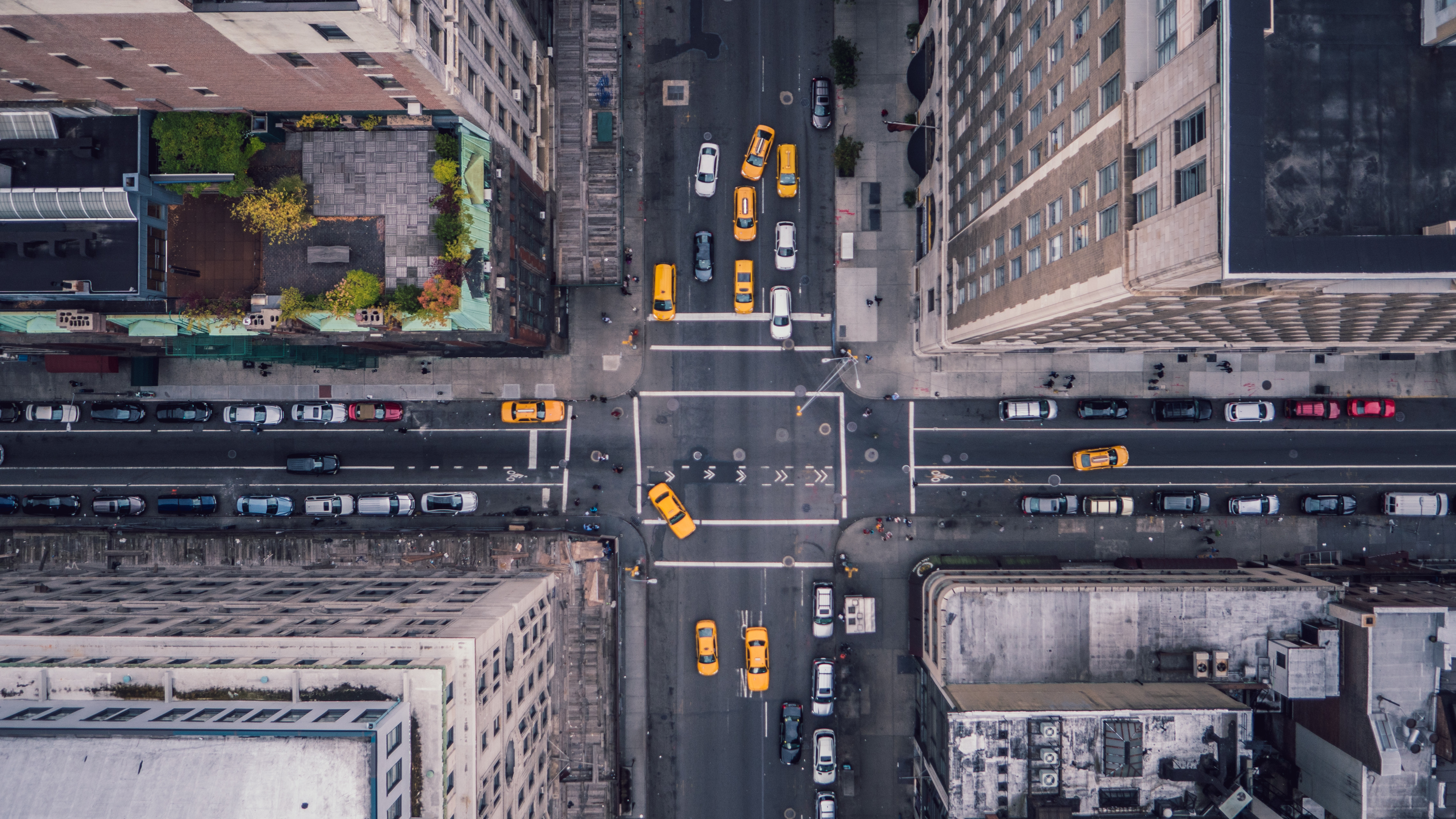 OK, “war” is probably too strong a word. But as I reflect on last month’s New York Fashion Week, I’m stuck by the quiet struggle that has been going on for a while now in the American fashion world between four different types of designer brands: street, avenue, lane, and track.

Without question, Team Street won the spring/summer 2017 New York Fashion Week, at least as measured by buzz and excitement in the fashion and popular press. This has been the case for a few seasons now, and it will be interesting to see if this is a long-term phenomenon or a shorter-term fad. It will also be interesting to see how these brands translate in the lucrative accessories business.

Conversely, I worry that Team Avenue seems to be heading for a cul-de-sac, or perhaps a dead end. There was a distinct lack of excitement about these brands during Fashion Week, which may be only a temporary set-back. There are changes in creative leadership at Oscar, and a new see it-buy it delivery cycle being implemented at Ralph. The underlying issue is that it’s unclear whether the Avenue approach is what luxury consumers in the U.S. are going to want going forward. And it’s even less clear – given the over-distribution of some of these names – if the New York-based Avenue designers will be the ones who capture that consumer’s attention.

Despite not finishing in first place, Team Lane is doing just fine, thank you. These brands may never become huge global power-houses for a few different reasons: their aesthetic is highly individual, and in some cases, it’s so forward that many luxury consumers just won’t understand them. They also tend to lack accessories lines, where all the money is made these days. But, as these designers have arguably the most compelling fashion shows, and the clothes typically attract traffic online and in-store because they tend to be so striking, their role in the ecosystem cannot be denied.

If you’re betting on one team for the future, though, I predict that Team Track has the greatest long-term growth potential. And as a result, I think we’ll see some Avenue brands in the U.S. morphing into this category. Luxury consumers, particularly the younger ones, are increasingly focused on their health and well-being. They spend a lot of their time working to be fitter, and more mindful. Therefore, employing technology in the design process; focusing on sustainable practices; utilizing high-performance (and comfort) innovations from the sports world; and embodying a can-do spirit seems to be a winning commercial formula.

The current primacy of the Street brands may be a sign of what’s to come everywhere in the world, or it may be a uniquely American phenomenon. It’s still too early to tell.

Paris, where the real Team Avenue brands reside, is unfolding even as I write. Let’s see what Chanel, Dior, Lanvin and Valentino have to offer this season. Watch your back, Team Street. This thing isn’t over yet.

0 comments on “Who Will Win The War for American Designer Supremacy?”