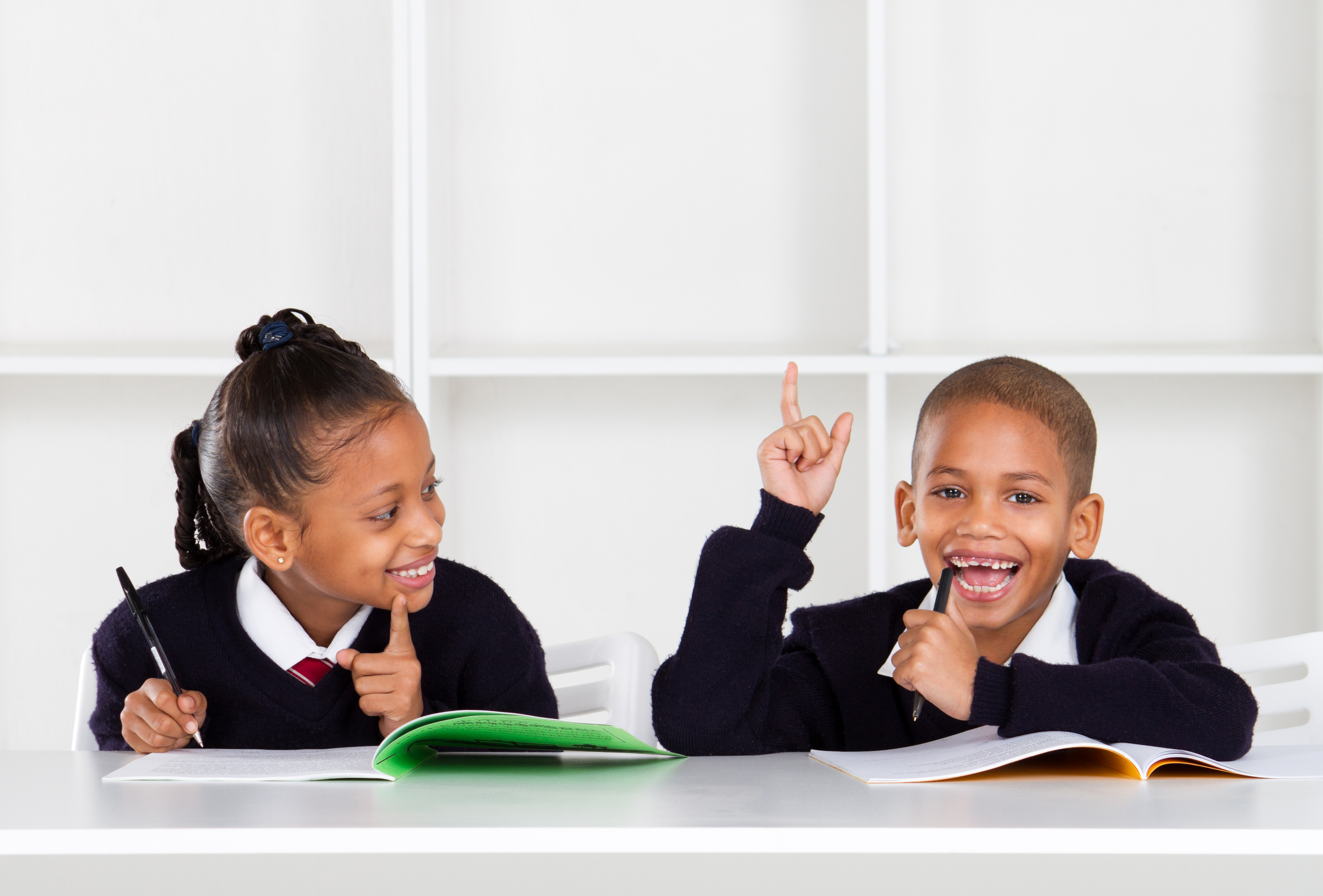 In a recent post, we here at Dandelion Chandelier explored the continued adoption of body modifications like tattoos and multiple piercings by the luxury class.  There’s a tech angle that we left unexplored then, and it’s the next chapter of the story: the widespread use of temporary tattoos as a fashion statement, even by the wealthiest among us, has recently been married with some fascinating new technologies. Smart skin is here. And it’s pretty cool.

About a month ago, scientists at MIT and Microsoft announced their joint development of a new product called Skin Duo. It’s a metallic digital temporary tattoo with three core capabilities: sensing touch, displaying output and communicating wirelessly. Meaning that you can tap your tattoo to remotely control your smartphone, or unlock the door of your car; you can transmit your mood or body temperature as the tattoo changes color.

Because the smart material is metallic, an added benefit is that wearers can make the removable tattoos look like a gold or silver cuff, bracelet, or necklace, and those items can be both decorative and functional.  The MIT research paper includes a photo of a necklace strung with LED lights as an example of how a fashion designer might adapt the technology.

Mind. Blown. And I knew that someday mood rings would make a comeback!

The devices are not yet available for sale, but the researchers estimate that when they are, the cost will be affordable: probably only $2.50 for a reasonably-sized tattoo.

Until now, skin implants have been the primary method for storing medical and other information on the body. Wearable tech has been used in hospitals and other healthcare settings to monitor vital signs and blood alcohol levels. Now the technology may go mainstream, as other wearable tech has, opening up some interesting new possibilities.

The uses for these electronic tattoos could be numerous. Medical records are notoriously difficult to track down and share across physicians. The New York Times reported recently that a patient advocate in Virginia has a tattoo of a QR code on her sternum, including instructions for medical staff to scan it before treatment. It links to a secure website with all of her medical records. How much better it would be if it was a removable smart tattoo?

The fashion crowd will undoubtedly have a lot of fun with this. Mood signifiers, the inventive use of lights and color, the interaction of the material with other textiles – it will be the next iteration of the recent “Manus x Machina” exhibit at the Metropolitan Museum, as the tech and fashion industries continue to inform and inspire each other.

There are several other research teams that have filed patents on similar smart tattoo technologies:

–Researchers at UC San Diego are working on a temporary tattoo that converts your sweat into electrical current, stores it in a bio-battery, and enables you to power other devices on or near you.

–Google-owned Motorola Mobility filed a patent a couple of years ago for a implanted tattoo that would “listen” to un-vocalized words in your throat and allow you to communicate commands to your smartphone or other devices just by thinking them. It could also potentially read your mind.

–Motorola is also working on a tattoo that could replace passwords on desktop and mobile devices.

–Four years ago, Nokia patented a vibrating permanent tattoo to alert you when your smartphone battery is running low, or when you have a new email or a calendar event. That seems like a LOT of trouble to go to when you could just glance at your phone.

–Scientists at Tel Aviv University’s Center for Nanoscience and Nanotechnology have developed a temporary electronic tattoo that measures biometric signals. When worn on the face, the device can identify expressions and emotions. Uses include supplementing psychological evaluations, and potentially helping employers monitor the emotional states of their employees. In a focus group setting, they could be used to read how participants respond to advertisements, products and entertainment. So much for wearing your heart on your sleeve. The hope is that the technology will also provide an early diagnostic tool for Parkinson’s.

–Researchers at the University of Tokyo have developed a super-thin digital display called an opto-electric skin. It uses sensors and LEDs to display fitness tracking biometrics directly on the surface of the skin. So if you’re checking out someone at the gym, you can see if their heart rate increases when they look at you.

–Tech Tat is a temporary tattoo that embeds a fitness tracker onto your skin – it’ll monitor your body temperature and stress levels, along with other vital signs. The company says that someday soon it’ll be able to store credit card numbers. Going forward, when people say “gimme some skin!” they might really mean it.

–An engineering professor at the University of Wisconsin – Madison is working on flexible, wearable integrated circuits that are to be applied directly to the skin. This would allow doctors to monitor health signs wirelessly and remotely, resulting in fewer in-office visits, and eliminating the need for large machinery and complicated wiring in hospital rooms. His work is being funded in part by the U.S. Air Force.

In related (and weird) smart skin news, a fashion designer is apparently trying to use human DNA to grow “skin,” tan it, and then create “leather” bags and jackets. Lab-grown leather that doesn’t require killing an animal is a very worthy goal, but seriously?

Is anyone other than me freaked out by all of this? Just because we can do certain things doesn’t mean that we should.

Tech will clearly continue to redefine the notion of luxury in countless ways. It’ll be easier and easier to monitor yourself and others, from increasingly further distances. In this brave new world, maintaining personal privacy and control seem high on the list of the essential luxuries of the future.