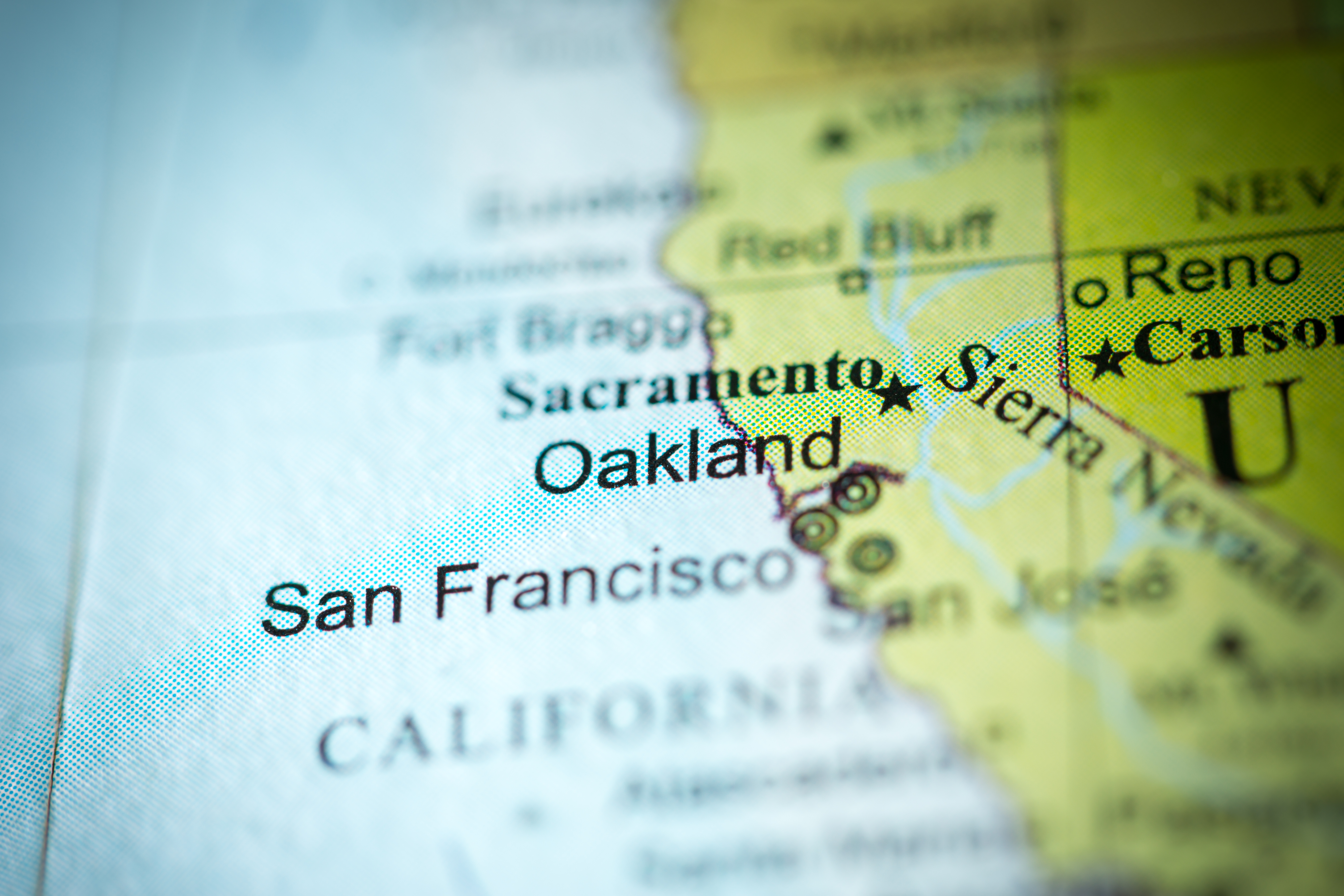 One thing you can count on in terms of the luxury class: elites love to be the first to discover the next new thing. There’s rarely a dinner party when someone is not describing his/her foray into some gritty place, replete with the requisite whiff of the unknown the air, in pursuit of the best meal, the rarest scotch, that jazz ensemble that you just have to hear live, the nightclub of your dreams. The luxury of exploration and discovery, and the attendant bragging rights, are one of the joys of being wealthy.

What you won’t always hear explicitly, but can intuit if you listen carefully, is how many of the elite are willing to be daring overseas, but are unwilling to go exploring in nearby neighborhoods in their own country. Whatever the reason, you might be surprised to learn that the bravado and devil-may-care attitude tends to diminish the closer you get to their front doors.

To coax more folks out of their lairs, from time to time at Dandelion Chandelier we’ll do a deep dive into a U.S. city or neighborhood where the first green shoots of real luxury are starting to emerge. You might be someone who already knows about these hidden gems, but who’s been procrastinating on making a visit. Or maybe you haven’t heard of them yet. Or maybe you were there first! Whatever the case, if you visit these cities, and sample a couple of the restaurants and clubs we recommend, you’ll have some great experiences and stories to share. You’ll help speed a community along its path to cultural and gastronomic recognition. And you’ll have further proof, if any was needed, that sometimes true luxury experiences can be found in the most unexpected places.

I know what some of you are thinking: the opening of the new Bay Bridge made Oakland hot starting in 2014, with countless articles proclaiming that “Oakland is the next Brooklyn.” That may be old news to many (the New York Times even had it on their list of top places to visit in 2015). Despite all of the positive press, though, a surprising number of wealthy people we’ve encountered who live in the Bay Area have never been there (unless it was a quick in-and-out visit to Oracle Arena to see the Warriors play, which doesn’t count), and some are still not all that keen to go. They’re missing something special. If you haven’t been to Oakland lately, or not at all, this is a very good time to go.

Here are some fun facts to whet your appetite: it’s the eighth largest city in California, and one of the most diverse cities in the country: roughly one-quarter each black, white, Hispanic and Asian. There are more artists per capita than in any other U.S. city. The Black Panthers were founded there, and Governor Jerry Brown was once the mayor. Uber is going to move its world headquarters there next year, and there are a number of cool start-up companies already based there, including music-streaming service Pandora. Plus Kaiser Permanente and Clorox. That eclectic mix of businesses and residents makes for some interesting explorations.

The food scene in Oakland may have officially been launched in 1905, when 11-year old Frank Epperson accidentally left his lemonade outside overnight with a mixing stick in it. Thus the first Popsicle was born. (He didn’t start selling it until 1923, but still). From that culinary seed, mighty oaks are now growing. We talked to some of our friends who have both money and good taste, and these are the places they recommended for first-time or returning visitors to the other city by the Bay (these are all in Oakland proper, no cheating by going to Berkeley):

o   Plum Bar, highly recommended for its outré cocktails and house-made ingredients, including bitters, liqueurs, and ginger beer. You can get bespoke barrel-aged cocktails by the glass, or for $75 plus the cost of the ingredients, you can get a full barrel’s worth of an aged cocktail, customized for you and your companions. They also have a wide selection of Japanese ales and whiskeys

o   Flora and its sister bar Fauna, on Telegraph Avenue near the historic Fox Theater, are gorgeous art deco spaces with great food (the beignets alone are worth the trip)

Luxury Oakland-style is currently mostly about food, drink and music, and not so much about shopping. At least not yet. For the global luxury brands, you’ll still need to cross the bridge to Union Square in San Francisco. But there are a lot of charming small shops along Piedmont Avenue that are a lovely way to while away an hour or so (Oaklandish is a local apparel company with three retail locations that will outfit you in true Oakland style). The Oakland Museum of California is also a good stop.

Where to stay if you want to make a weekend out of it? Fairmont bought the historic Claremont Hotel, just over the line in Berkeley, a couple of years ago. After extensive renovations, it’s reopened, and it makes a great base of operations for exploring Oakland and the East Bay.

So what are you waiting for? One of Oakland’s most famous residents, Gertrude Stein, once said of her hometown “There’s no there there.” If she returned today, she’d realize just how mistaken she was. There’s plenty of good stuff there, and you should get yourself there.

0 comments on “What are the Best Luxury Restaurants in Oakland?”