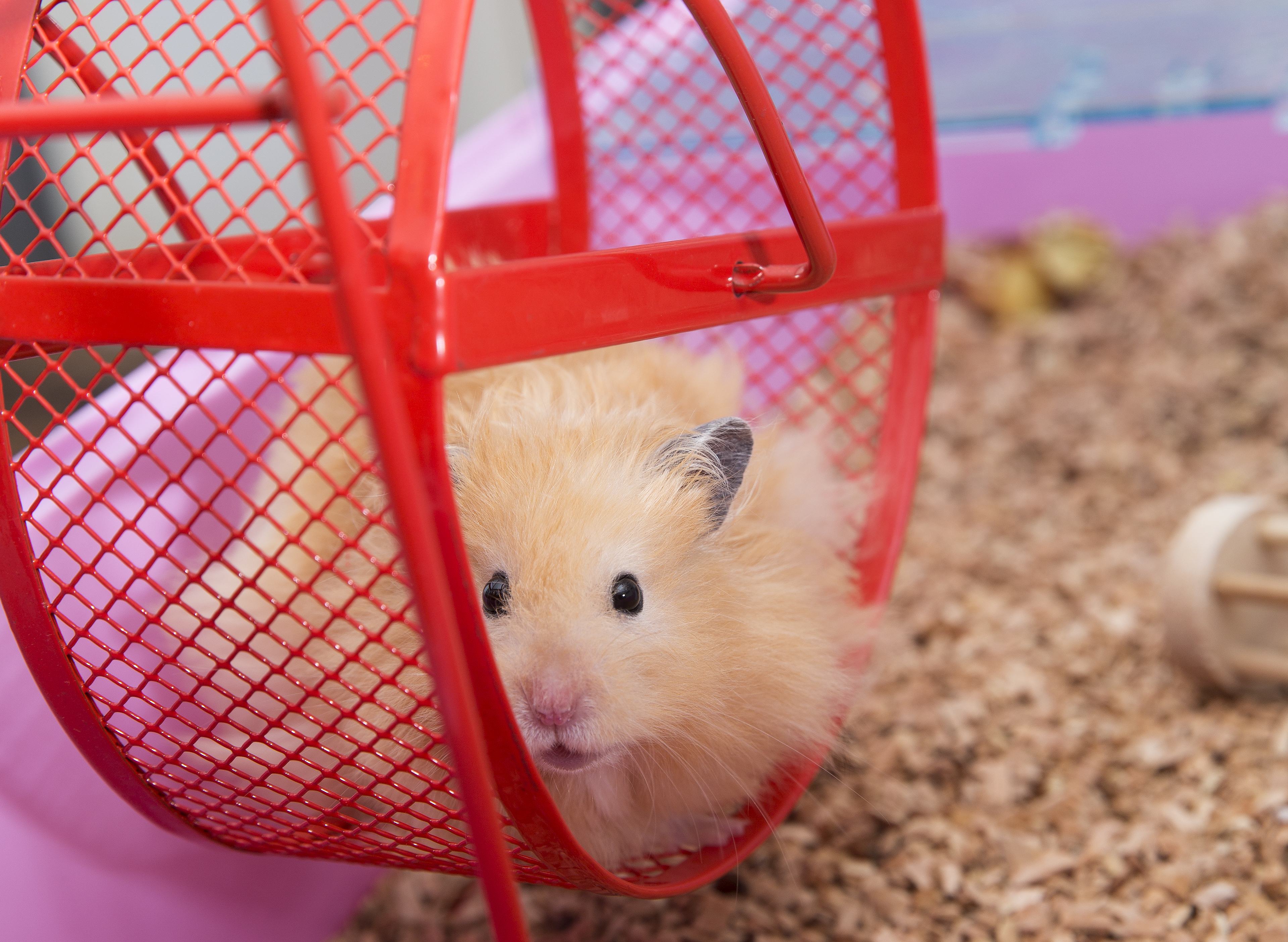 It’s probably apocryphal, but it is said that Ernest Hemingway told F. Scott Fitzgerald: “the rich are not like you and me.” Implying that the woes and satisfactions of the wealthy are beyond the comprehension of the rest of us. Which raises the question: are really rich people happier than everyone else? Or do they have problems and worries, but different ones than the hoi polloi?

There’s a reasonably rich (no pun intended) set of academic research studies on all elements of the psychology of the wealthy, and one recurring question that surprisingly still has no consensus answer is whether rich people are happier than the average person.

One study showed that the richest 100 Americans are only slightly more satisfied than the average American. A USC economist noted that the more money people have, the more they want, and coined the phrase “hedonic treadmill” to describe the unending quest for greater wealth. A Princeton team determined that in the US, happiness levels off at an annual income of $75,000/year. But a 2013 study of 155 countries by two University of Michigan professors found that, actually, the wealthier you are, the more satisfied you are, and that there is no level beyond which this satisfaction plateaus, meaning mo’ money = mo’ happiness, ad infinitum.

I’m not an academic, and I have no new happiness research to report, but one thing I can say definitively, having logged many hours in their company: like every single other economic group, really rich people complain a lot. Sometimes about reasonably minor annoyances.

Which leads to a game we play here at Dandelion Chandelier called “Rich Folks’ Problems.” It’s named in honor of one of my aunties in Baltimore, who used to respond when someone in the family was complaining about something that was clearly not an actual problem, but rather a humble brag in disguise: “Do not waste my time with rich folks’ problems.”

In the game, each player repeats a statement that they have either heard a wealthy person actually say, or a statement they believe such a person is capable of staying. The goal is to figure out which are real and which are made up.

So let’s play! Which of these statements was actually something I heard someone say, and which (if any) are made up?

A) My helicopter pilot got lost in the skies of Sao Paulo on the way from the airport and we had to land on top of a building, get directions, and then take off again.

B) The snow plows didn’t properly shovel Park Avenue last night, so my driver got stuck and I had to get out and walk an entire block on my own – what is this city coming to?

C) There is only one Bottega Veneta dress in the style I want in my size left in the entire world, and it is in Paris on reserve for a Saudi princess; they said if I really want it, my salesperson has to send them a dress from New York that one of their other clients wants. The French are holding my dress hostage!

D) After all the money I raised for the campaign, they’re offering me the Ambassadorship to Finland! Can you believe it? Finland! I deserve at least Luxembourg!

E) We had dinner last night at the most expensive restaurant in Rome, and I got food poisoning! Can you believe it? Almost 600 euros for dinner for two, and I was throwing up all night.

F) They have the skies above the airport closed for the Super Bowl and they told me I can’t land my private jet at Teterboro! How am I supposed to get to the game?

Answers on which of these are real and which are fictional will be provided in a future post. But in the meantime, what say you? Are wealthy people happier than other people? Do they complain more? Or bank accounts aside, and Hemingway to the contrary, in the end are we all on the same treadmill?

2 comments on “Are Rich People Happier Than Other People?”