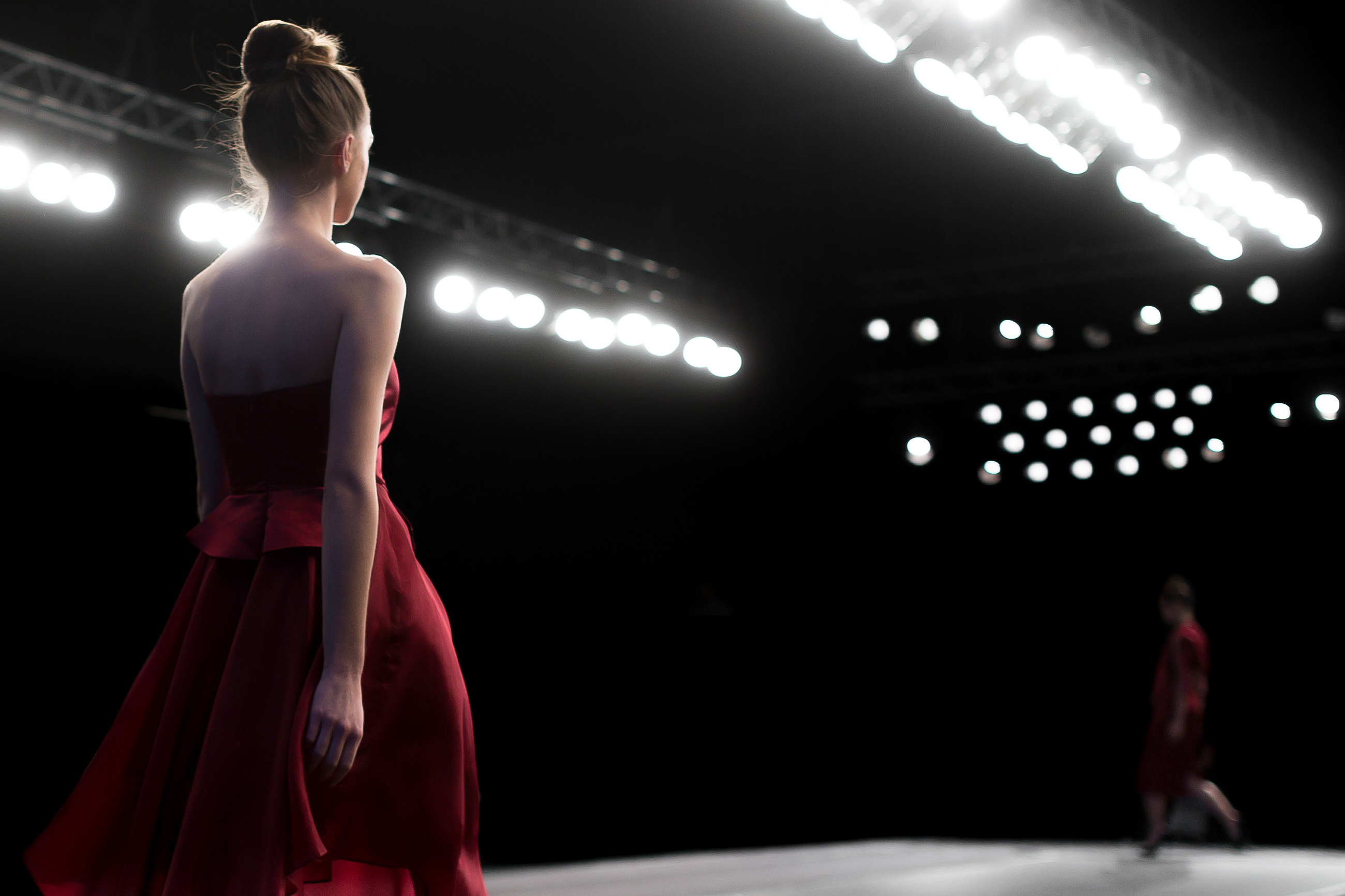 As New York Fashion Week wound down, the Dandelion Chandelier team made the rounds to take the temperature of luxury retailers and consumers in the wake of the festivities. What’d we find? Consumers running at an average temperature, neither hot nor cold on the New York shows, breaking out the leather and suede and anxiously awaiting Milan, London and Paris.

In several luxury stores in midtown, the refrain was the same: this New York fashion week was largely about spectacle, not craftsmanship; the real innovation in ready-to-wear is happening in Europe; too many houses are in transition in terms of their creative leadership; and young people with money are just not interested in fashion as it has traditionally been defined.

As one salesman put it, with a world-weary sigh that seemed far deeper and lengthier than what a 30-year old should be capable of: “Young people want to travel, they don’t care about designer clothes, they’re excited about hobo glam, and that’s about it.” Pressed further, he said, “I’m talking about Yeezy. Kanye’s showing some ripped up sweatshirt for $900, and the thing is sold out.”

If you care about fashion in even the slightest way, you know all about Kanye’s apparel line, Yeezy, and his Roosevelt Island fashion show – the one hundred black models standing stock still in lingerie, the press corps herded through multiple security pens like so many sheep, the fainting, the stumble and heroic rescue of one of the models. Oh, and I think they might have shown some actual clothes, but no one seemed to notice or talk about them.

One could say the same about a number of the other New York shows: Hood by Air, Alexander Wang, Public School – everything shown was ripped, shredded, upside-down, inside-out, transgressive, profane – but still really expensive.

It’s a strange day when fashion retailers reject the outré and the new in favor of the tried and true, but that seems to sum up the current moment in New York. Older wealthy people are still happy to pay top dollar for truly well-crafted and creative clothes (mostly made by European designers). Their wealthy kids and their kids’ friends are on a totally different wavelength, not wanting to own things, but rather wanting to experience them. And when they do buy something, they want it to be gritty, authentic, urban and not necessarily urbane.

Young money in Asia doesn’t behave like this: in Hong Kong, Shanghai, Tokyo, Mumbai, Singapore and Seoul, the heritage European luxury brands are still highly sought-after and prominently displayed by their youthful owners as a signifier of wealth, power and status. It may be a sign of what’s to come everywhere, or it may be a uniquely American phenomenon, but the spirit of New York fashion week was decidedly downtown. Leaving the glittering luxury stores of midtown and the Upper East Side for the out-of-town, and perhaps the out-of-touch.

0 comments on “Hobo Glam Wins Fashion Week: is it the New Look of Luxury?”