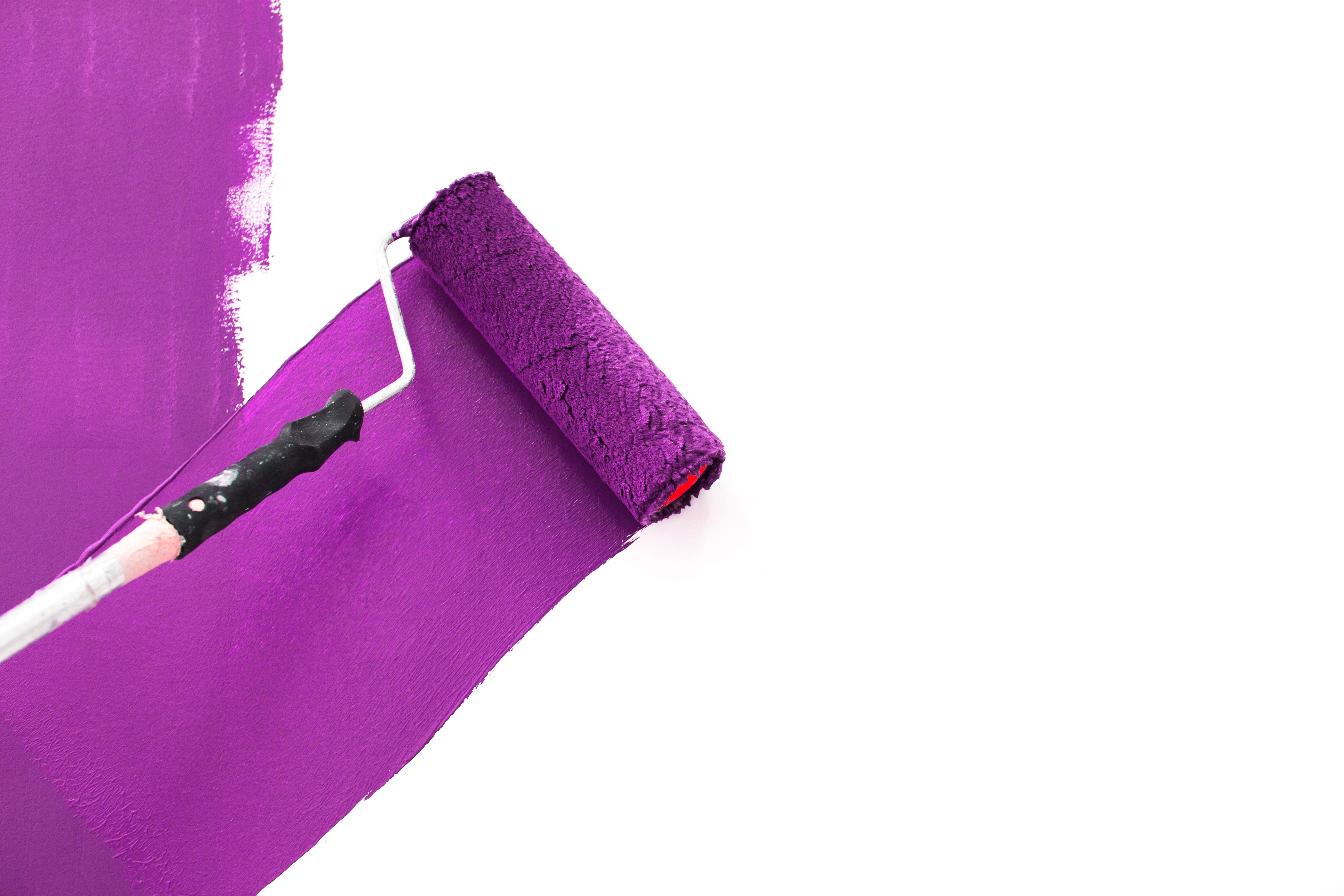 Most of us do our spring cleaning and tidying up in April and May, and then we head outdoors for summer fun. Some of the glittering department and luxury specialty stores of Manhattan, however, have been on a different schedule. They spent the long hot summer indoors, tearing down walls, putting in new light fixtures and flooring, and repainting (the retail equivalent of summer school). All so that as we shuffle back reluctantly from the beach, or the mountains, or wherever the summer took us, we’ll have bright shiny emporiums full of new fall merchandise beckoning us to abandon our computers and smartphones and shop retail.

As we’ve noted in previous Dandelion Chandelier blogs, the move of luxury consumers online, over-distribution of some luxury brands, a downturn in global tourism and outmoded physical plants have presented a perfect storm for traditional luxury department stores and mall operators. Wealthy shoppers demand a real reason to make the trip to a brick-and-mortar store, and that has required a time-consuming and costly response from the luxury retail channel. Simon, one of the country’s largest mall owners, has launched extensive year-long renovations in two of its most upscale properties, Copley Place in Boston and the Westchester Mall in suburban New York. Ninety-three year old Barney’s has invested $200 million in its brick and mortar in recent years. Several of Manhattan’s other iconic luxury retailers have followed suit, making new online investments, aggressively closing stores in secondary markets, and embarking on new capital spending in their flagship stores. Three of them unveiled new looks just in time for Fashion Week.

So has it been money well spent? Purely in the interests of research, I took a stroll along Fifth Avenue this week to find out.

Bergdorf Goodman has been in a multi-stage renovation of its 114-year old women’s store for nearly two years, at a total estimated cost of $80-85 million. It’s the first major re-model that the store has done in nearly 30 years, and a core component of the company’s “Bergdorf’s 20/20” strategy to improve both online and in-store. Starting with fine jewelry, then moving to handbags and accessories, the entire first floor has been revamped. And, I’m pleased to report, it literally sparkles even on a grey day. The vitrines and display cases for the expanded jewelry department radiate light, and having a hushed private wing with a separate entrance for the most expensive fine jewelry is a brilliant idea. The new accessories area is equally luminous, and several vendors, including Givenchy, Goyard and Valextra have created exclusive handbags to mark the occasion. I love how the new window on 58th Street brings natural light and views of Central Park into the store, ditto the gorgeous new chandeliers and the elegant new cool grey stone flooring. We’re pretty sure we spotted no fewer than three dandelion chandeliers as part of the new look, so we’re feeling really good about ourselves! There’s an electric mood of excitement and discovery in the store that reminded me why retail shopping can be so much fun. Nice job, BG! That was totally worth the wait.

Saks has also been in the process of updating its flagship store on Fifth Avenue, first opened in 1924, investing an estimated $200-250 million in a revamp that will not be fully completed until mid-2018. Valued at $3.7 billion because of its location, the store was in real need of a refresh. This week, Saks unveiled its three new women’s designer floors. The new “Level 4″ (or”L4,” not to be confused with 5F at Bergdorf’s) is the centerpiece. I’m sad to say it, but I found the renovated floors disappointing. The aesthetic choices are terribly safe — everything is some variation on beige — and the light fixtures, while imaginative, just don’t make up for all the other predictable elements of the re-design. I was hoping for the charm of the Bon Marche in Paris, with its distinctive brand boutiques and vibrant, engaging merchandising. By comparison, the new Saks floors look blandly suburban, which is not what one hopes for from a destination store like this one. I also think the placement of various brands on the floor is disconcerting. Saks leadership said they scrambled various price points across three floors to encourage people to shop high-low, but I find it confusing and not the way I want to interact with my favorite labels. Part of the challenge is that the store is just so large – it’s hard to make a huge space feel luxurious, but it can be done. Unfortunately, this phase of the renovation seems insufficiently unique as a selling space to coax anyone away from the comforts of shopping online. But all is not lost. The new terrace restaurant on the 8th Floor lives up to the hype – hidden away behind the shoe department, looking out over Rockefeller Center, this is the kind of elegant, magical luxury department store cafe that can match the best of London or Paris. Plus it’s right next to the shoes! Champagne and Chanel boots – nirvana.

The 1904 neo-Renaissance Cartier Mansion on Fifth Avenue has been closed for two and a half years for extensive renovations, and it finally reopened this week. In 1917 Pierre Cartier traded a flawless double-strand pearl necklace for this private residential mansion, and over the years it became a dense warren of small rooms on varying levels with both office and retail space that made shopping fairly inefficient and irritating. Architect Thierry Despont has addressed that issue and more, and created a wonderful new store with five times the selling space. Oak-paneled walls and a marvelous central staircase leading upward from accessories to stationary and watches create a timelessly elegant atmosphere – it made me feel that I had been instantly transported to Paris. And there’s a roof top for private parties. Il est bien fait! Well done.

I was surprised to see that none of these stores took the opportunity to leap-frog the competition and go seriously high-tech while the walls were torn down. Even something as simple as copying Barney’s electronic interactive video store directory would have been a step up from the usual static printed posters near the elevators. Cartier now has free Wi-Fi and a mobile app with the store’s directory. Other than that, what I saw at all three of these stores was strictly old-school, with no meaningful nod to the new era of technology. And none of the press statements from store leadership mentioned technology at all. That’s a bit worrisome.

These venerable New York luxury department stores are about to get some serious new competition. Bergdorf’s owner Neiman Marcus is opening its first store in Manhattan next year at Hudson Yards. And Nordstrom’s will also enter the city for the first time with a full-price store on West 57th Street. Both of these stores are likely to siphon off traffic from Bergdorf’s, Saks, Bloomingdale’s and Barney’s. And both will presumably be start-of-the-art, with “smart” features throughout the stores and strong omnichannel capabilities that make transitions from the stores’ websites to their flagship locations more seamless. Given the intense devotion that New Yorkers and tourists have for hip restaurants, you can bet that the food offerings at both will also be world-class. It takes a lot more to win at retail now than ever before.

This will be the last holiday season that Bergdorf’s, Saks, Bloomingdale’s and Barney’s will have the island of Manhattan to themselves. Given the high stakes around holding onto their best customers, investing in a fresh coat of paint starts to make a lot of sense. I just hope they all bring their A-game, and that the new-department-store smell doesn’t wear off too soon.

3 comments on “Is the Latest Re-Vamp Enough to Save an Iconic Luxury Store?”