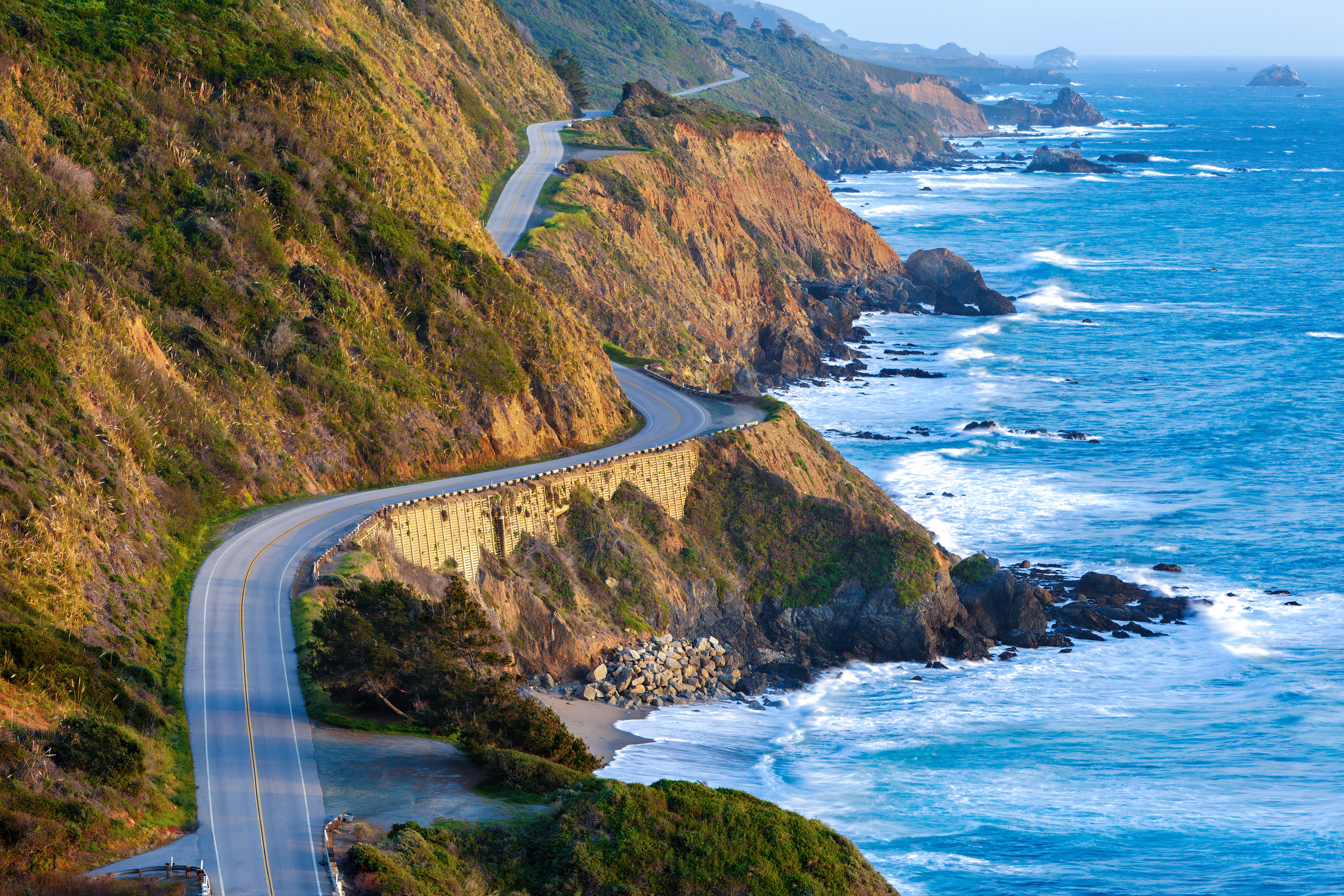 One of the most important luxury events of the year is the annual Pebble Beach Concours d’Elegance vintage automotive show (the name means “a competition of elegance” in French). It’s held on the California coastline the third week of August each year, on the 18th hole of the Pebble Beach golf course, and it attracts car owners, restoration experts and car buffs. Imagine your local annual auto show, at your city’s convention center. On massive amounts of steroids. That’s what this is like.

People who love to collect cars – and there are lots of them – have been making the pilgrimage since 1950 from points around the globe to Monterey, California every August for Car Week to socialize with their peers (sometimes clad in period costumes that match the vintage of their cars). Attendees indulge in car talk, and sometimes buy a new addition for their garages. Luxury marketers follow, and what ensues is a seriously luxurious long weekend.

This year was no exception.

Monterey Car Week has several elements, including vintage car exhibitions, races, new car debuts, opportunities for philanthropy, and an auction. The New York Times reported that this year, five auction houses (Bonhams, Gooding & Co, Mecum Auctions, RM Sotheby’s and Russo and Steele) were on hand to sell such gems as a Jaguar D-type racecar that was the winner of the 1956 race at Le Mans (in this case, the bidding lasted no more than 15 minutes, and the vehicle sold for $21.8 million to an anonymous bidder). It was a record price for a British-made car sold at auction, and one would imagine that this means that the state of collectibles as an investment is more robust than ever.

One would be wrong.

Collectibles – including cars, art, gold, and antiques – are always volatile investment vehicles. They may be part of a billionaire’s balanced portfolio, but they are not for the faint of heart. This year, despite the happy outcome for the seller of the Jaguar, many cars at auction did not make the reserve price set by the owner, and therefore went unsold. The Times reports that from 2011 through 2015, some vintage cars increased in value by as much as 300 percent in just one year. But trees never grow to the sky. This year marked a downturn in total sales of almost 20 percent from the prior year. In 1991, a bubble in this same market burst, ending in tears for many who had bought vehicles as short-term investments (I’m imagining the conversation that the owners had with their spouses – “you paid what for this car? And now we are stuck with it?” Yikes).

From what I know of this market, though, most of the people (and let’s face it, most of them are men) who collect vintage cars are not in it for a fast buck, and some are not in it for the money at all. They collect cars because they are objects of power, beauty and masterful engineering. And they attend events like Pebble Beach because they truly love hanging out with other like-minded car buffs. There are several other events like this one for vintage car devotees, including the Goodwood Festival of Speed and the Goodwood Revival – held in the summer and early fall, respectively, at an estate in the south of England near Chichester – and the Dubai Motor Show, held annually in November in the UAE.  In the luxury automotive community, these are can’t-miss gatherings.

In addition to these car shows, there are many luxury car rallies held annually around the world, and here, car owners can actually drive their cars for several days. Rallies come in two variations: at some, car owners can race each other (the toughest of these is the Dakar Rally, which takes two weeks and tackles desert and mountainous terrain). At touring rallies there’s no competition, just a lot of driving. Some of these are large annual gatherings, but many are hosted for small groups of owners by luxury companies or others who market to the ultra-wealthy. Having talked to people who’ve attended these smaller touring rallies, I’m struck by how emotional they can be when they talk about the experience. It’s exactly the way I imagine men once spoke about rounding up a posse and riding horses together for a few days: the combination of camaraderie, scenery, good food and drink and good company is really what it’s all about. The mode of transportation is largely irrelevant (although having grown up in Detroit, with my dream cars being either a 1959 Cadillac or a two-tone 1956 Chevy Bel Air, I can vouch for the fact that these cars are sick – and some are really sexy).

This elite community of car owners is clearly attractive for luxury marketers. NBC television cleverly picked up on that, and launched a show called “Jay Leno’s Garage” that allows car buffs to see the comedian’s extensive collection.

The touring rallies highlight an element of luxury that is often overlooked by luxury brands: convening a group of peers and allowing them to network with each other is an extremely powerful way to build brand engagement and loyalty. The desire for connection runs deep for all of us, and the ultra-wealthy are no exception. Their peer group is a great deal smaller than the average person’s, so helping them find each other is a highly valued service that luxury brands can provide.

If you’re fortunate enough to be in this exclusive car club, here are some lessons learned from this year’s Pebble Beach auction (note that they are not dissimilar from luxury real estate):

·       If you’re trying to maximize returns, go for the scarcest possible resource. Apparently, there is a glut of Porsche 911 coupes on the market right now. Like beach-front property, you’ve got to find the models where global supply is capped at a low number.

·       Don’t be quirky when it comes to color palette: a light-yellow 1971 Ferrari failed to sell for its reserve price (I could have told the seller that very few people look good in yellow). Houses can be repainted easily – luxury cars, not so much.

·       In a soft market, fixer-uppers are unappealing, even at lower prices. A 1968 Maserati Ghibli coupe was described thusly: “its white leather was dirty and creased, and the paint was far from perfect.” The car sold for 30% less than the already-low pre-sale estimate as a result. They should have staged it first.

No gathering of highly wealthy males would be complete without a beauty pageant, and Pebble Beach is no exception. Thankfully, though, the objects being judged are cars. Best of show went to a 1936 Lancia Astura Pinin Farina Cabriolet (what an enchanting name! Fun fact: the car was once owned by Eric Clapton). Not to be outdone, a side event, the Quail motor sports show, awarded a 1937 Talbo-Lago T-150-C SS as the Best of the Best (judges included Jay Leno, Ralph Lauren and Henry Ford III).

I’d like to believe that the real highlight of the weekend, though, was people sharing stories about their love of these gorgeous high-performing machines – their history, their design, the role that they played in the lives of their prior owners. And most of all, sharing tales of the open road: flying along the highway with a great travel companion, up for anything. Which is a luxury that, thankfully, you don’t have to be a millionaire to afford.

3 comments on “A Look Under the Hood: Inside the World of Luxury Automotive”