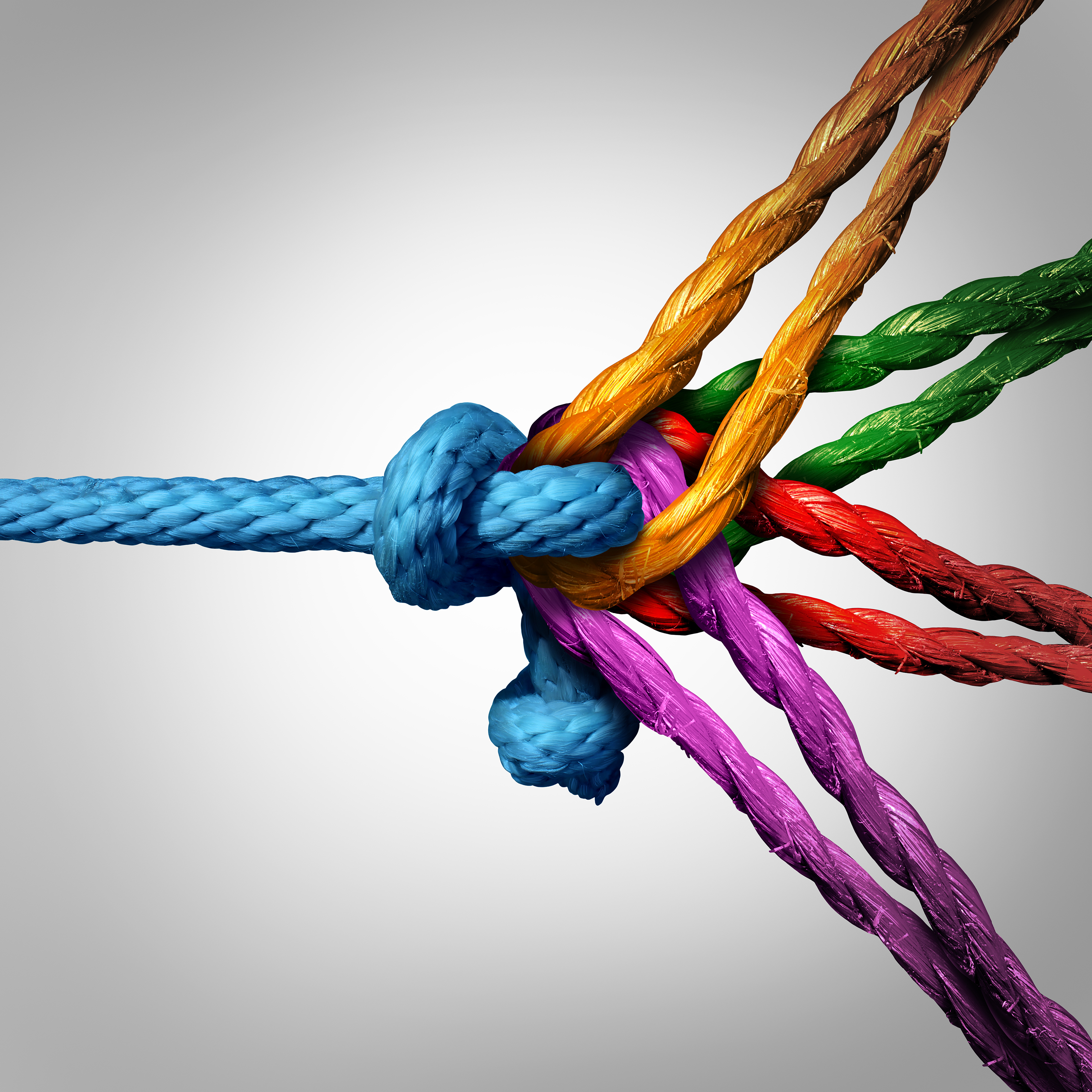 In an effort to understand today’s luxury class, generations of future anthropologists may look back at this 20-teens decade in confounded awe as they study the two weeks bracketing Labor Day in New York. Organizing an elite calendar during this time frame requires a level of rigorous natural (or is it artificial?) selection that would make Darwin proud. When there are signature events for the wealthy happening all over town simultaneously, the elites rsvp based on the norms and mores of their “tribe.” Text messages reading “we’re all here – when will you arrive?” abound and no one has to specify where “here” is. If you’re in the tribe, you already know where you’re supposed to be.

So for those who may someday want to understand the primates of New York – and their visiting friends from LA, Hong Kong, Paris, Sao Paolo, London and Doha – here are a few cultural markers that might be helpful (and may ensure that you end up where you’re supposed to be):

·       The Fashion Tribe – duh, it’s Fashion Week! Shows all day, and parties every night, so think very hard about what you’re going to wear (and remember, once you’re photographed in it, you have to send it on to The Real Real – no duplicate sightings, please!) You can sleep when it’s all over.

·       The US Open Tribe – OK, there’s some overlap with the fashion tribe here; the tennis tribe is all abuzz about the new retractable roof on Arthur Ashe Stadium, all the new gourmet food vendors, and hopefully some good tennis. Yes, it matters where your seats are. Bring cool sunglasses.

·       The Independent-Schools-First-Day-of-Class Tribe – yes, probably some overlap here with the US Open tribe, but not much because there is SO much to do – back-to-school shopping on Madison Ave, haircuts for the kids, hair color for you, last weekend in the Hamptons, dinner with friends to humble brag about how much homework there is at Dalton. Make sure your iPhone is charged – your schedule is way full. And yes, it totally matters what you wear the first day.

·       The Theater Tribe – the powers that be have decreed September 5th as the start of “NYC Broadway Week,” (which actually lasts for two weeks) – tickets for 19 shows are 2-for-1, so catch whatever you missed last season (we strongly recommend The Humans). Plus Twelfth Night in the Park! Bring a picnic dinner and a nice bottle of red. Wear cute flats!

·       The Lincoln Center Tribe – the City Opera returns, plus opening nights at the NY Philharmonic, the Metropolitan Opera, and the City Ballet – yay, ball gowns! Yes, you should put your hair up.

·       The Cultural Literati Tribe – the BAM Next Wave Festival; book-signing for Jonathan Safran Foer’s first novel in 11 years, Here I Am; Fall for Dance at City Center; Jean-George Vongerichten’s new vegetarian restaurant, abcV; the premiere of Oliver Stone’s Snowden – there’s plenty to keep you on the edge. A black leather jacket would work at all of these.

·       The NFL Tribe – no Tom Brady for the first four games (can he come over and wash our cars, since he’s free those afternoons?) The rest of us are ready for some football! Grab the season tickets. Or buy the beer and nachos, and light up the multi-screen man cave. It’s on. And yes, you do need to wear your team’s jersey each and every time they play. Don’t wash it if they start winning.

·       The Entertainment Tribe – new shows debut on network and cable (we’re psyched for Atlanta on F/X and Ava DuVernay’s Queen Sugar on OWN), some returning shows take on new time slots – reputations on the line all around. Kanye at MSG! Beyonce at MetLife Stadium! Good thing we have a DVR, because we don’t want to miss a thing.

·       The Political Tribe – do we need to say anything more here? Big debate the last week of the month. Less than 65 days until Election Day. Plane reading: Nathan Hill’s debut novel The Nix, set at two national political conventions. If you’re not maxed-out, now is the time to attend a couple of fundraisers. If you are maxed-out, pack your bags for Ohio and Florida.

0 comments on “Which of the Nine Luxury Tribes do you Belong To?”