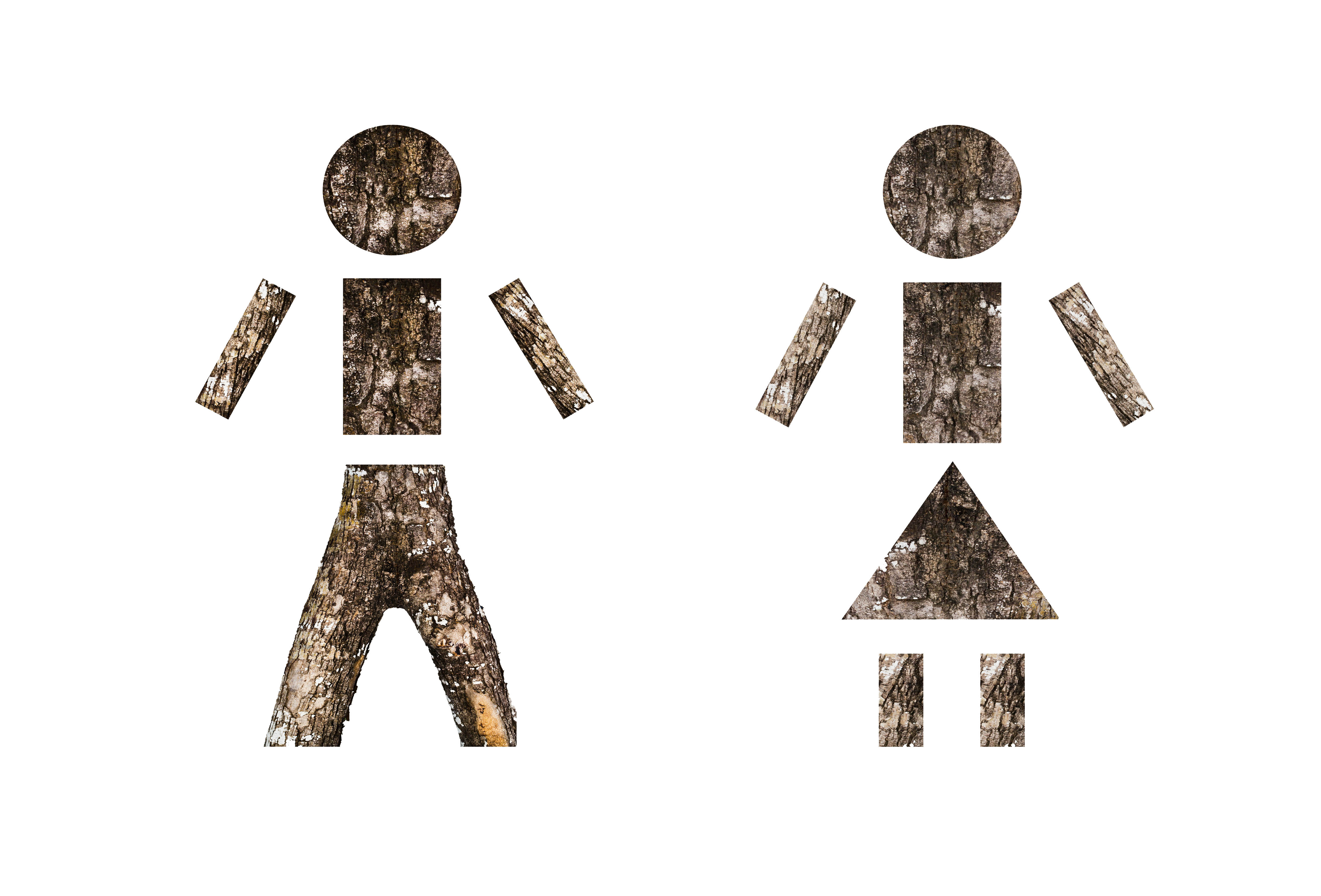 With the appointment earlier this year of the first-ever female lead designer at Dior, Maria Grazia Chiuri (lately of Valentino), I have noticed real pride in the ranks of the women I know who work at the house. They may not shout it, but they certainly whisper it: Finally! It’s our time – a woman is designing Dior! It only took 70 years.

The recent passing of design legend Sonia Rykiel makes this elevation of another female designer even more poignant.

We here at Dandelion Chandelier took a quick look at the top 40 global luxury fashion brands to see how many are currently being led by female creative directors. Only 15% had a woman at the helm.

Which made us think about whether it matters if the lead designer of a maison is male or female. And when we ask whether or not it matters, let us stipulate up front that it matters a great deal from a moral and economic perspective: when women are buying 70% of the products, why shouldn’t more women be leading the entire operation, earning the big salaries, and getting the professional glory? But that conversation is for another day.

Right now, we’re discussing whether or not it matters from a pure design and fit perspective. Do women designers create better clothes for women than men do?

Certainly when Donna Karan launched her eponymous line, part of the magic was that a professional woman was designing clothes that actually fit well. And made women feel and look great. Based on her own lifestyle, she was creating pieces that actually solved our problems. My blouse won’t stay tucked-in, I have to work 18-hour days and I need to be comfortable, I have a week-long business trip to pack for and I cannot waste time checking a bag. The answer, my friends, was knits. And body suits. And lots of black.

Ms. Karan was part of a second wave of female designers who were game-changers in the industry, including Vivienne Westwood, Betsy Johnson and Rei Kawakubo. They were preceded by Coco Chanel, Jeanne Lanvin, Madeleine Vionnet and Elsa Schiaparelli.

Sadly, though, there’s another tradition that is also being kept alive: male designers who create clothes for their ideal of feminine beauty, without much regard for real women’s bodies and lifestyles. In the old days, it was corsets made of fish bones. Today we need look no further than the recently-appointed new head designer at Saint Laurent, Anthony Vaccarello. According to the New York Times, he is known for designing apparel that is “tailor-made for the impossibly toned and trim (he’s ‘a designer who demands clavicle perfection of his clients’).”

At the prices these luxury brands command, it is the clients who should be making demands of the designers, not the reverse.

But let’s end on a happier note. Because some of my all-time favorite designers are . . . men: Karl Lagerfeld, Raf Simons, Tomas Maier, Nicolas Ghesquiere, Philip Lim, Erdem Moralioglu, Azzedine Alaia. I’ve never met any of them, but these men seem to me to be both brilliant and kind – they actually design clothes that are a joyful experience to wear – not too tight, not too short (unless we want it that way), full of personality and life.

I anxiously await the day when a woman is named as lead designer at a luxury men’s apparel house, like Brioni or Zegna. That’s when we’ll know that we’ve achieved true gender equality, and there will be full validation that brilliant creative minds can design for someone quite unlike themselves.

In the meantime, though, I’m coming down in this debate on the side of gender neutrality. I will always root for the girl’s team to take charge. But it’s great to have some good guys around, too.

0 comments on “Does the Gender of the Designer Matter in Luxury Apparel?”