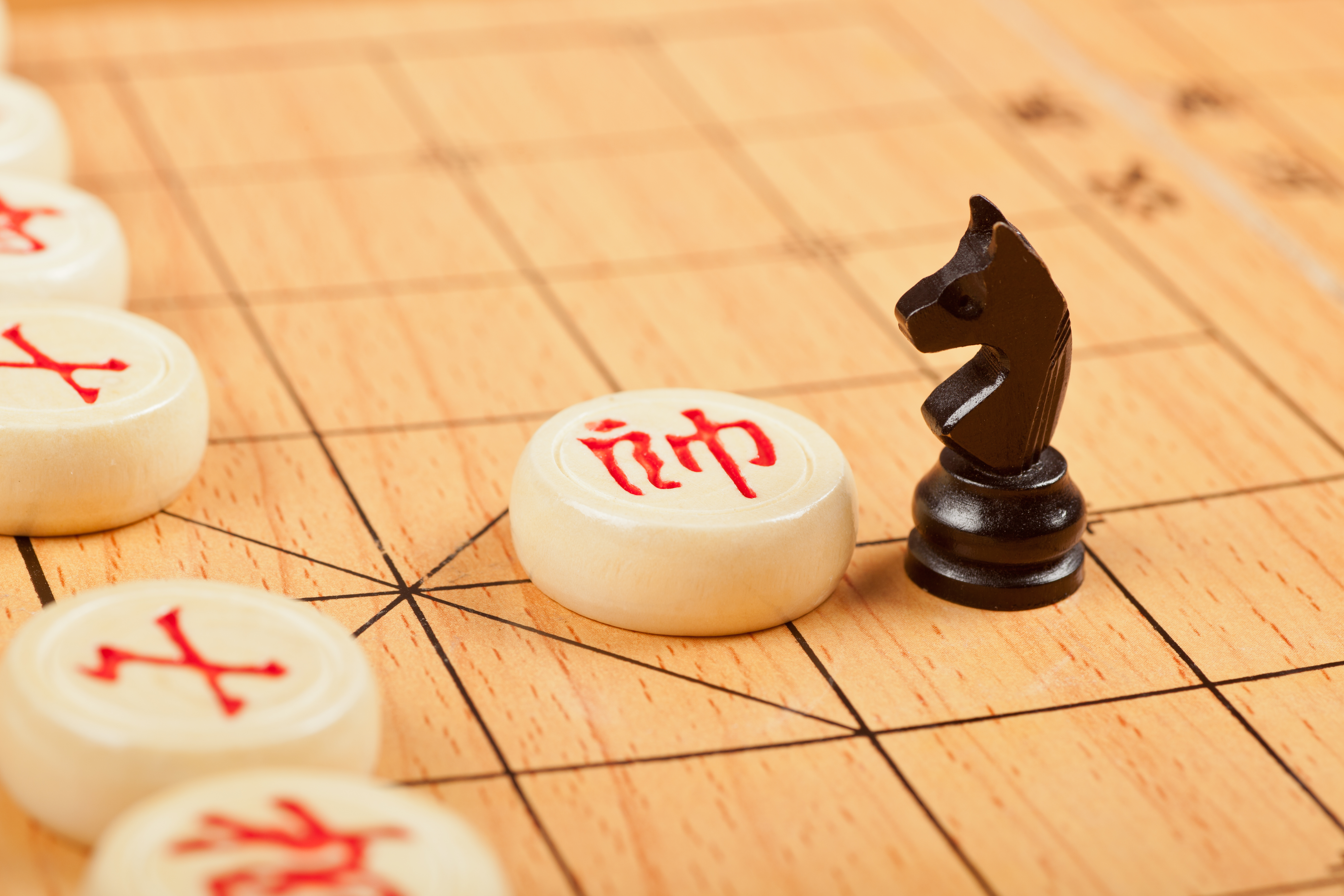 With Asia forecast to have 1 billion affluent consumers within the next decade, it’s a rather pressing issue to understand the nuances of what passes for luxury there. In the first quarter of this year, LVMH reported that 37% of its global revenue came from Asia.

The region is huge and its cultures varied, so it’s foolhardy to make broad statements about the nature of Asian luxury.

That said, taking a look at Hong Kong, Singapore, Tokyo, and Shanghai versus New York, London, Paris and Milan, some interesting themes emerge. Here are a few things I’ve observed in my travels:

–The natural world is a much more prominent feature in the Asian luxury experience. Walking through Le Bristol in Paris versus the Mandarin Oriental in Singapore is like night and day. In Asia, you are much more likely to find water features, live plants, and natural light in a luxury space. In the West, the space is more likely to be highly embellished, and entirely man-made. Perhaps the new design of the Apple retail stores, with their intense focus on natural light and live foliage, is a nod to this market.

–The use of talismans, icons and the idea of luck and good fortune are also more prominent in the East. Feng shui, colors that bring favor and lucky numbers are all elements of design that are truly distinctive in Asia. One of my favorite necklaces, bought on Russell Street in Hong Kong, is a string of five lucky numbers (I’m not one who usually goes for that kind of thing, but I do feel really lucky when I wear it). I kind of love the underlying idea that even our most quotidian choices have consequences.

–The standard of service excellence employed by the iconic Asian air carriers is unsurpassed in the airline industry. I have heard friends and colleagues wax rhapsodically about flying in first class on Cathay Pacific and Singapore Airlines. I have rarely heard the same kind of emotional response from a similar trip on Air France or British Airways (although the upper deck on the BA 747s is really fun). Even the Emirates flights with the showers on board don’t quite measure up – once you’ve used them once, the thrill is gone, and then it’s just another big plane.) When Lexus launched in the US, the main point of differentiation with Mercedes and BMW was not about performance or design – it was about a luxury service experience.

A 2015 research report from Agility highlights a number of other unique elements in the Asian markets: in mainland China, brand is increasingly important, whereas in Hong Kong and Singapore, premium pricing and exclusivity are more important, and luxury brand names are less well known. Asian consumers, especially those from India, are more likely than those in the West to make their purchases while traveling, which means that airport retail is very big deal. The demographics of the luxury consumer skew younger in most of these markets than in the West, so generational differences also come into play. I love that pop culture plays a large role in luxury in Korea; it’s also become the place for innovation in luxury skin care. And unfortunately, counterfeiting is still a significant concern.

We’ll return to this topic again with a focus on the fortunes of luxury brands based in Asia. In the meantime, what are your thoughts on Eastern versus Western views of luxury?

0 comments on “Does Luxury Mean the Same Thing in the East and the West?”