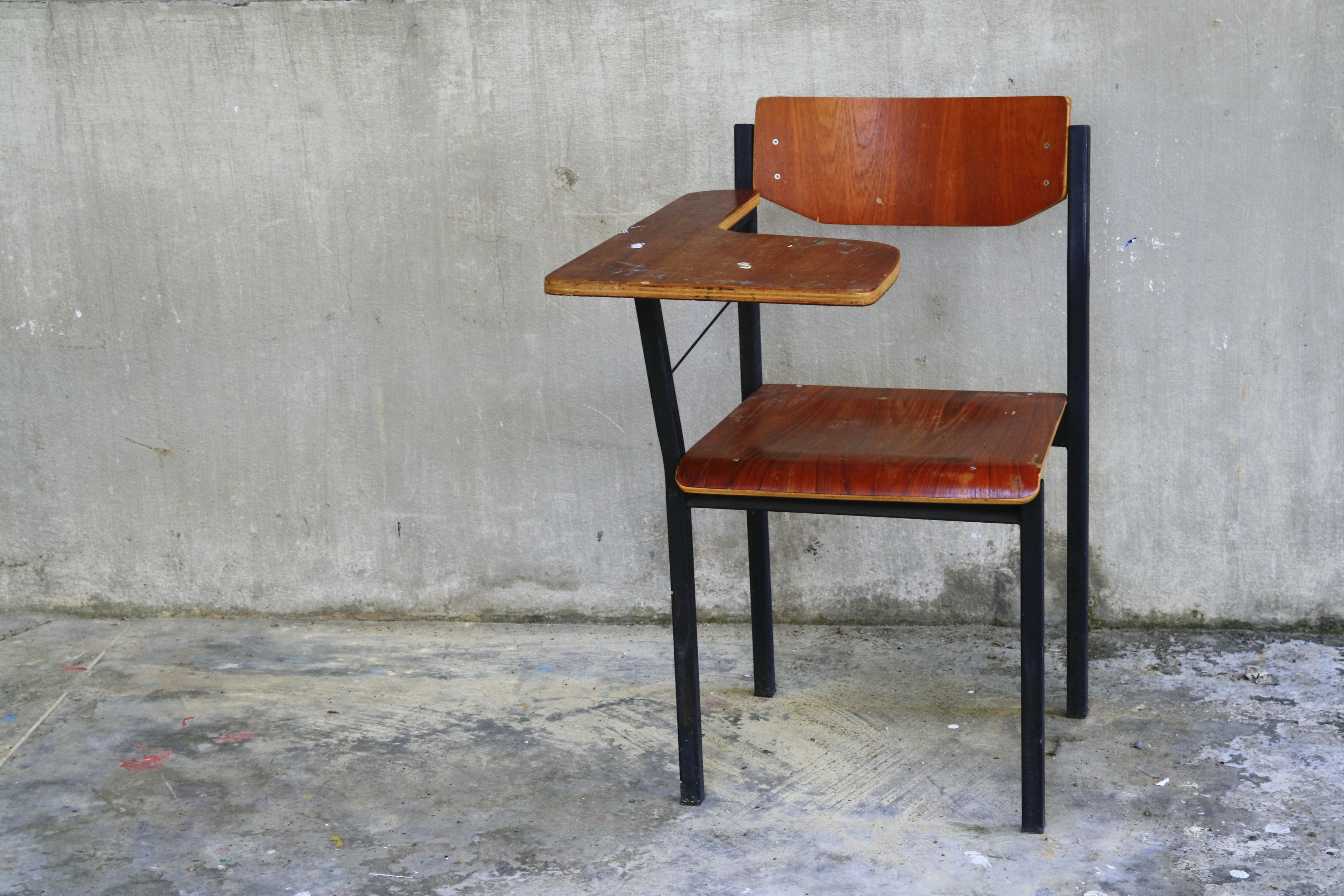 Our friends in Silicon Valley have given us a glimpse of the future of luxury, with the advent of “smart.” There is a smart version of almost everything on the market right now: watches, bikes, desks, suitcases – and, of course, cars.

But it’s not just hard goods. There are smart shoes, running clothes, PJs, and bed linens. At the Met Gala this year, we were treated to the sight of a “smart” dress that changes color based on the mood of the people at home looking at it – like in Cinderella with the fairy godmothers, except with many more people weighing in. (A really smart dress, by the way, would be one that either changes size as you gain or lose weight, or flashes a red sign when you put it on, saying “You can’t pull this off today! Abort the mission!”)

Machine learning enables these smart devices to get smarter over time, which is cool. The more you use them, the better they are at anticipating your every need. Sounds like Nirvana, no?

I value intelligence as much as anyone, but no one likes a know-it-all. And some of this smart stuff is too clever by half.

Because with smart, which is good, come some other things – which are, if not bad, then at least intensely annoying: things that need to be charged, things that claim to be accurate but then turn out not to be, things that start beeping in the middle of meetings and defy all efforts to disable them (please tell me that I am not the only person to have experienced this particular epic fail).

Also, with “smart” comes a deluge of data that demands a response: if you know how many hours of “good sleep” you had, then it necessitates action on your part to either increase or maintain that number. What if your partner is getting more good sleep than you are? Is the relationship in trouble? What if your boss finds out that you’re sneaking 10 hours of good sleep a night, and that in fact you are much lazier than anyone realized?

I get the point that ideally, a “smart” device is the ultimate luxury. It senses what you personally need, and it gives you a bespoke solution. The smart devices will ultimately all be able to communicate with each other (a phenomenon the techies call “The Internet of Things,” or “IoT”), and it will be a luxury paradise of devices that provide what we want before we even know we want it.

But in the meantime, I’m maintaining a healthy skepticism.

If I have to do so much work to keep the smart device up and running, and if it stresses me out with its ceaseless stream of information, then which one of us is actually the smarter one?