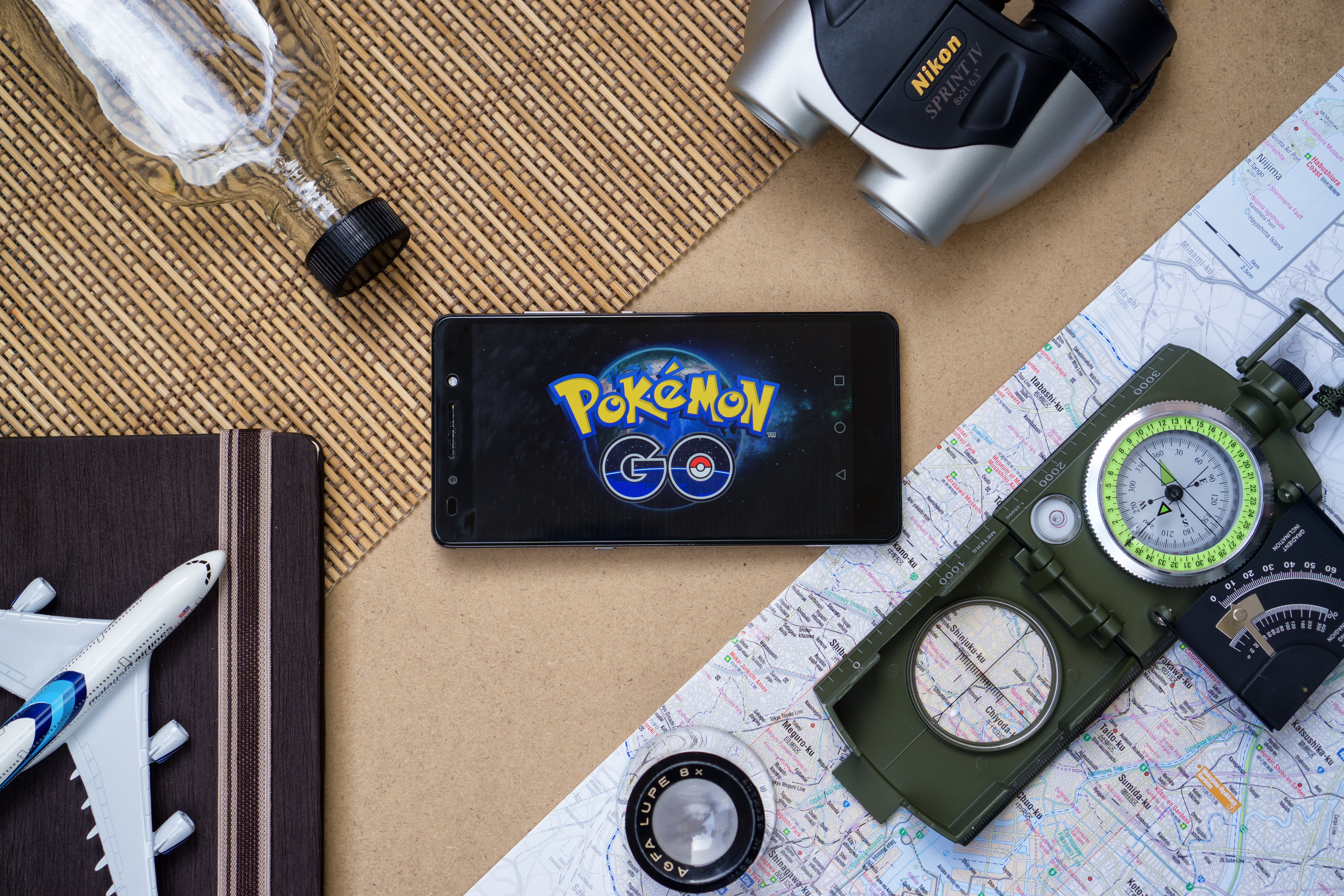 Unless you have been hiding underground or you’re on an extended beach vacation, surely by now you know that Pokémon Go is the new viral sensation sweeping the globe. Now available in most countries around the globe (with the exception of Saudi Arabia where it has been banned) the game, a mash-up of AR and Pokémon, has captured the imaginations of legions of users, and had some very interesting second-and third-order effects even in its first week post-launch. Players are clearly having great fun, but they’ve also been robbed, accused of trespassing, and scolded for making noise in the middle of the night.

Marketers have, of course, taken note. Local restaurants and retailers, while not official Pokestops, have bought Lures in order to get players to linger for 30 minutes. Niantic Labs, the owner of the game, has already announced that it will be selling sponsorships for Pokestops and Gyms, which are the most important category of location in the game.

What does all of this mean for luxury marketers? I can see at least three lessons learned that luxury brands can leverage from the gaming world’s latest hit:

First, it is well-established that luxury consumers the world over value experiences over objects. Everyone loves a great scavenger hunt, and that’s what Pokémon Go is, on steroids. Luxury brands can capitalize on the fun and personal connections of the game by creating “limited edition” Pokestops at their flagship stores. They can control traffic by limiting the hours, or even limiting access to these Pokestops to their best customers, and they can increase the likelihood of attracting luxury consumers by offering special items for sale that play on the theme — can’t you see Fendi having a ball with a Karl Lagerfeld version of Pikachu? Already, on Craig’s List one can hire a “Mercedes Pokémon Go Chauffeur.” People who are unwilling or unable to walk around playing the game can hire a private luxury car and driver to take them from Pokestop to Pokestop. I could see Uber, BMW, Jaguar, Tesla or any number of other luxury automotive brands offering this service to their best customers as a fun outing with family and friends. It could be done for a fee, or just as a customer appreciation and client development event.

Second, this is the first time that Augmented Reality (AR) has really achieved scale. Now that luxury marketers can see how emotionally engaging the experience is, they can leverage this technology for their own brand-building purposes. What better way to immerse your consumer in the world of your brand than to create a proprietary game that takes your target consumer to the places that mean something to your brand and its heritage and identity? Fashion brands like Burberry in London, Dior in Paris, and Dolce & Gabbana in Milan could lead luxury consumers on a whimsical and engaging tour of the cities, culminating, of course, in a visit to their flagship stores. Consumers could take screen shots of their Pokémon at various locations, and post them on the luxury brand’s site. Prizes could be given for the fastest player, the player with the highest number of Pokémon collected, or the player who captures the rarest Pokémon, and the prize could be a gift certificate to the brand’s flagship store. It’s a great way to utilize social media in the luxury arena.

Finally, the power of collecting as a purchase driver should never be under-rated. Some of the “rare” Pokémon characters are hard to find and much coveted. A core attribute of any luxury item is scarcity, and the urge to collect and curate runs deep in the luxury consumer’s psyche. So whether the brand’s icons are virtual or real, the idea of launching a line of brand collectibles — charms, pins, ribbons, or characters related to your brand’s heritage — may be an old idea whose time has come again.